One of Disney’s best non-Pixar CGI animated movies, Big Hero 6 is picking up a new lenticular steelbook release from Zavvi on April 17th.

Pre-orders will be live around 6pm UK time on Saturday March 11th, so ignore the ‘sold out’ button until then.

With all the heart and humor audiences expect from Walt Disney Animation Studios, Big Hero 6 is an action-packed comedy adventure that introduces Baymax, a lovable personal companion robot, who forms a special bond with robotics prodigy Hiro Hamada. When a devastating turn of events catapults them into the midst of a dangerous plot unfolding in the streets of San Fransokyo, Hiro turns to Baymax and his diverse group of friends – adrenaline junkie Go Go Tomago, neatnik Wasabi, chemistry whiz Honey Lemon and fanboy Fred – who transform into a band of unlikely heroes. Bring home Disney’s Big Hero 6, featuring comic-bookstyle action and hilarious, unforgettable characters – it’s fun for the whole family! 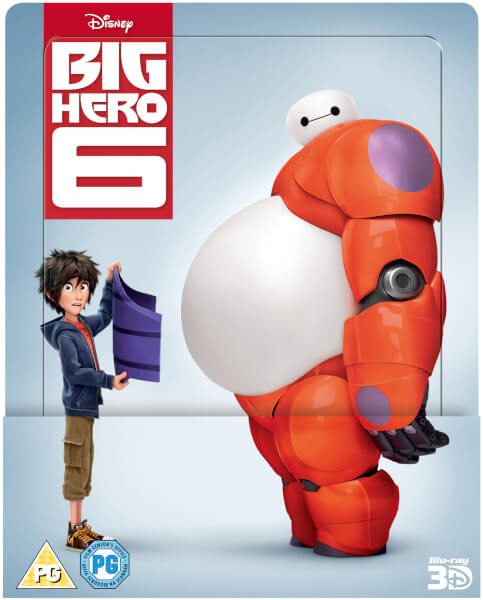 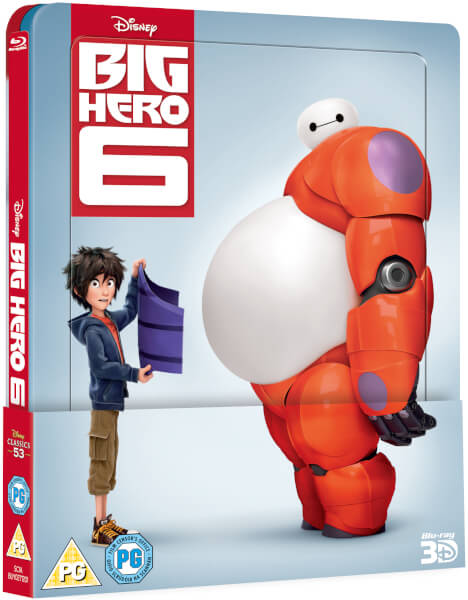 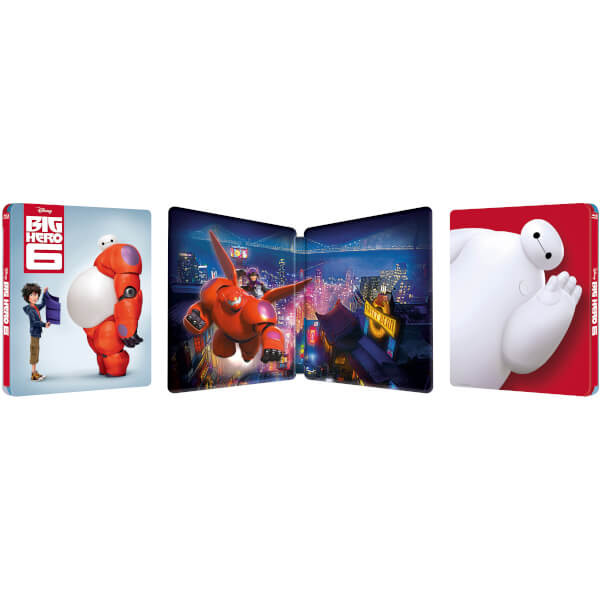