Originally released a couple of years ago as Entertainment Store exclusives, following the success of the recent Zavvi exclusive seasons 4-6, you can now pick up seasons 2 & 4 of the stunning The Walking Dead steelbooks, with art by Jock.

It looks like these will be in stock and dispatched soon, and the price is very attractive.

They’re available to order right now at Zavvi. Officially, due to their previous availability, they’re not strictly speaking exclusives, but as far as we know Zavvi are the only ones who’ll be stocking them.

There’s no word yet on a re-release for season 1, but if we hear anything we’ll update. 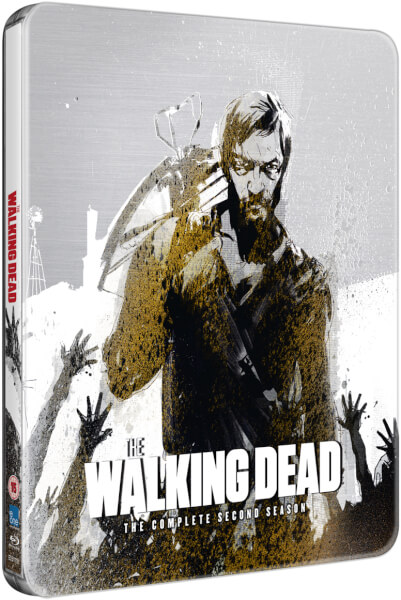 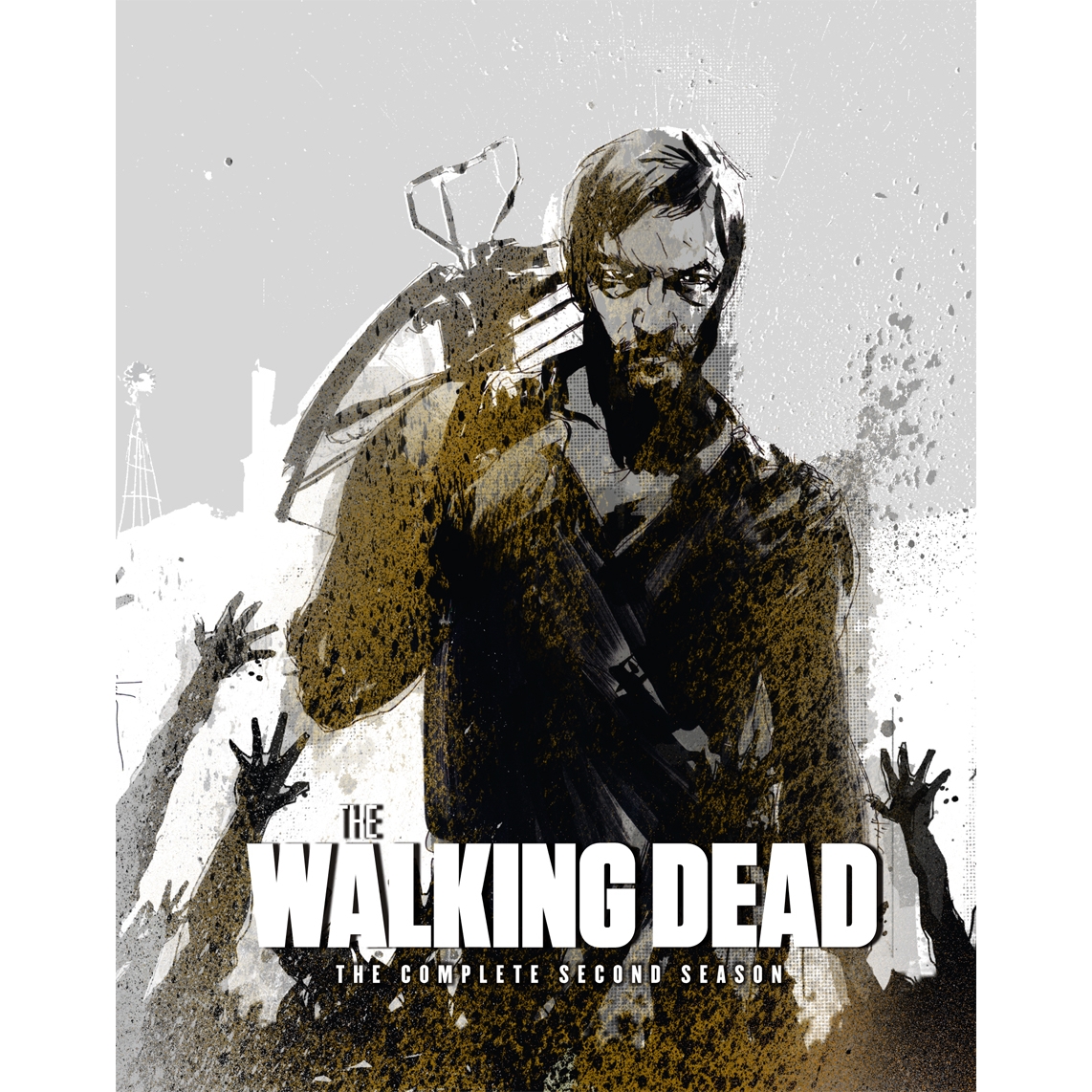 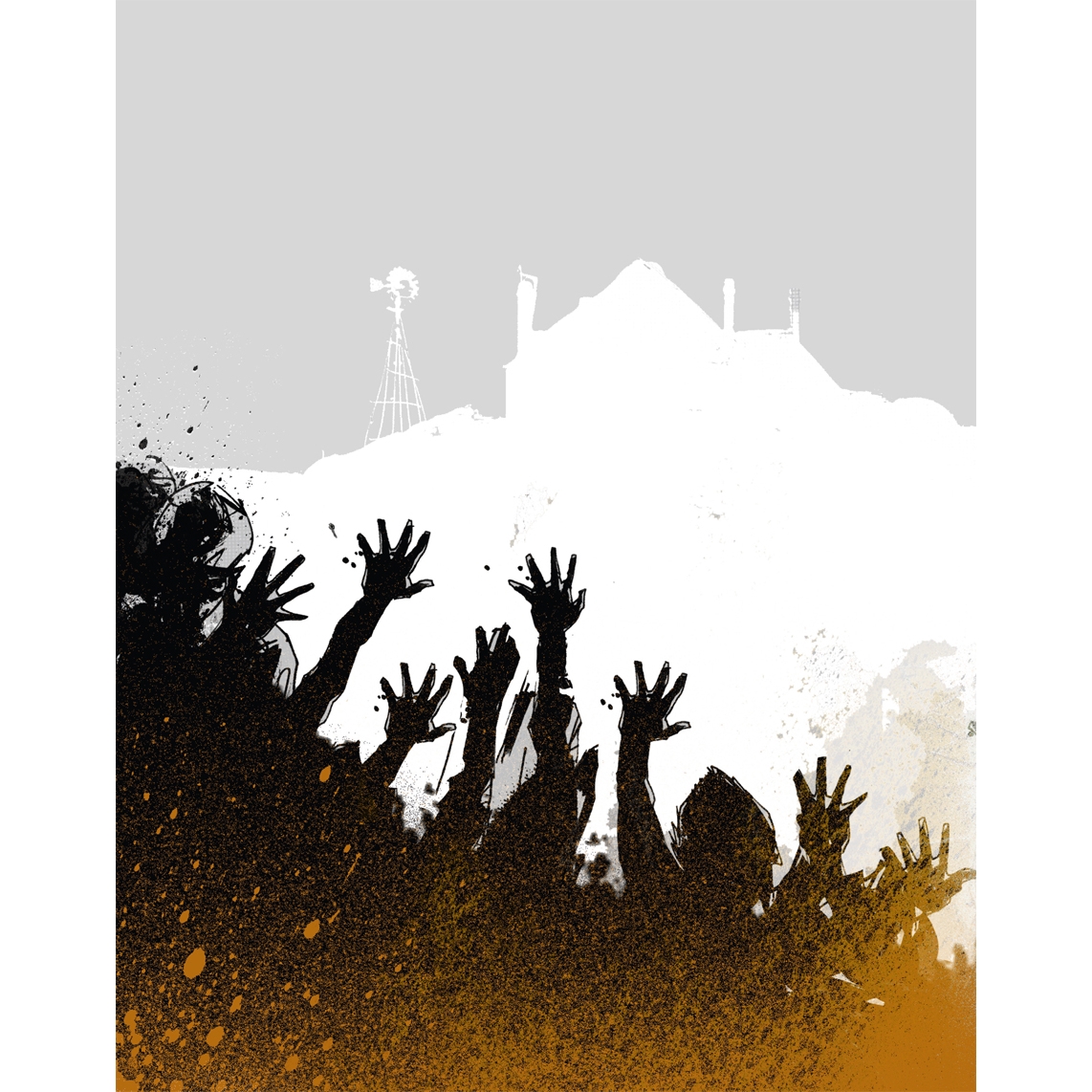 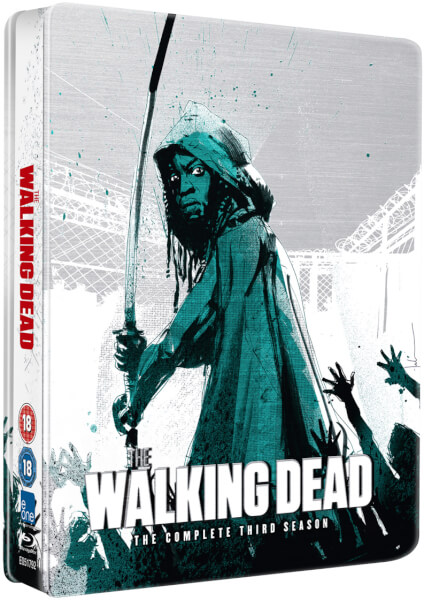 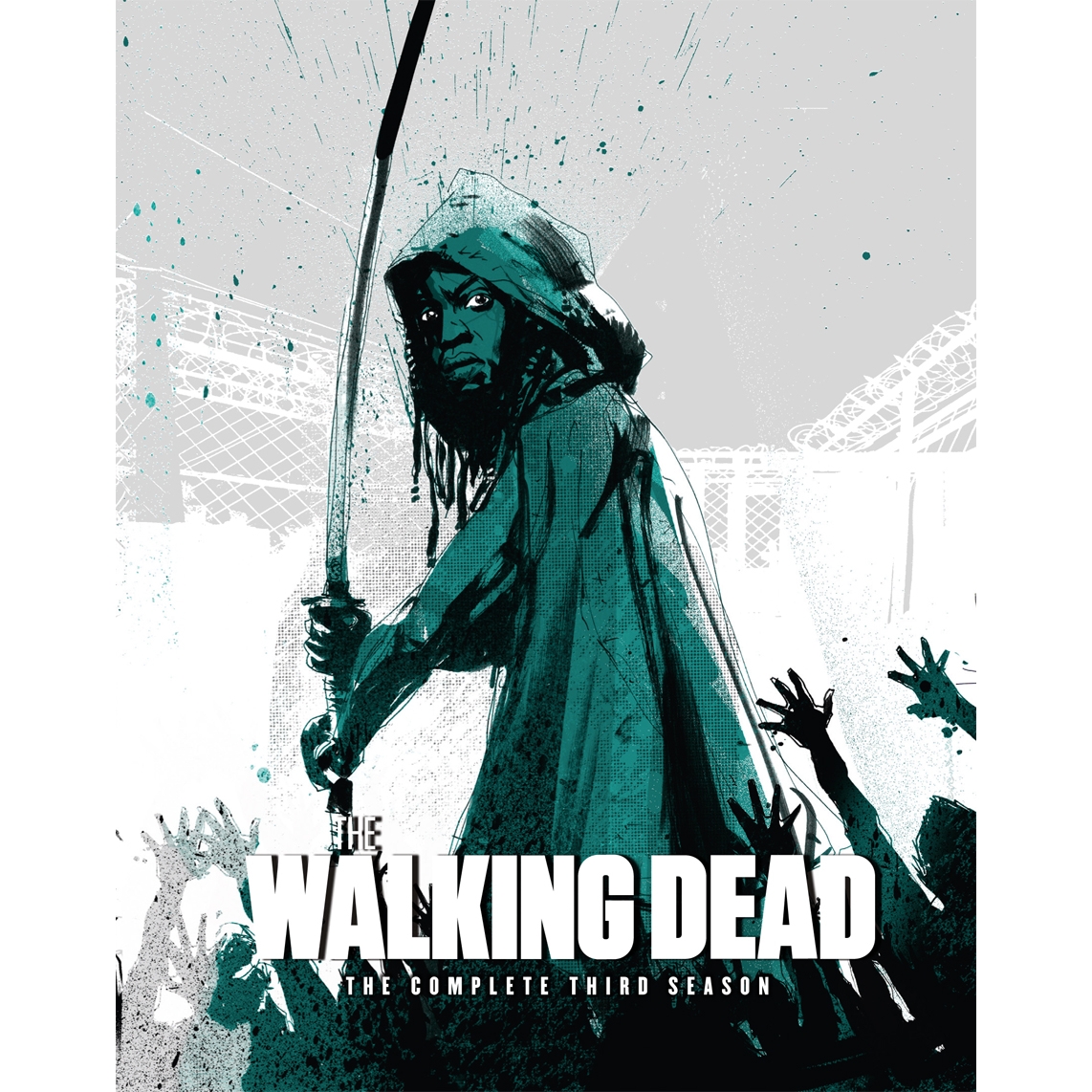 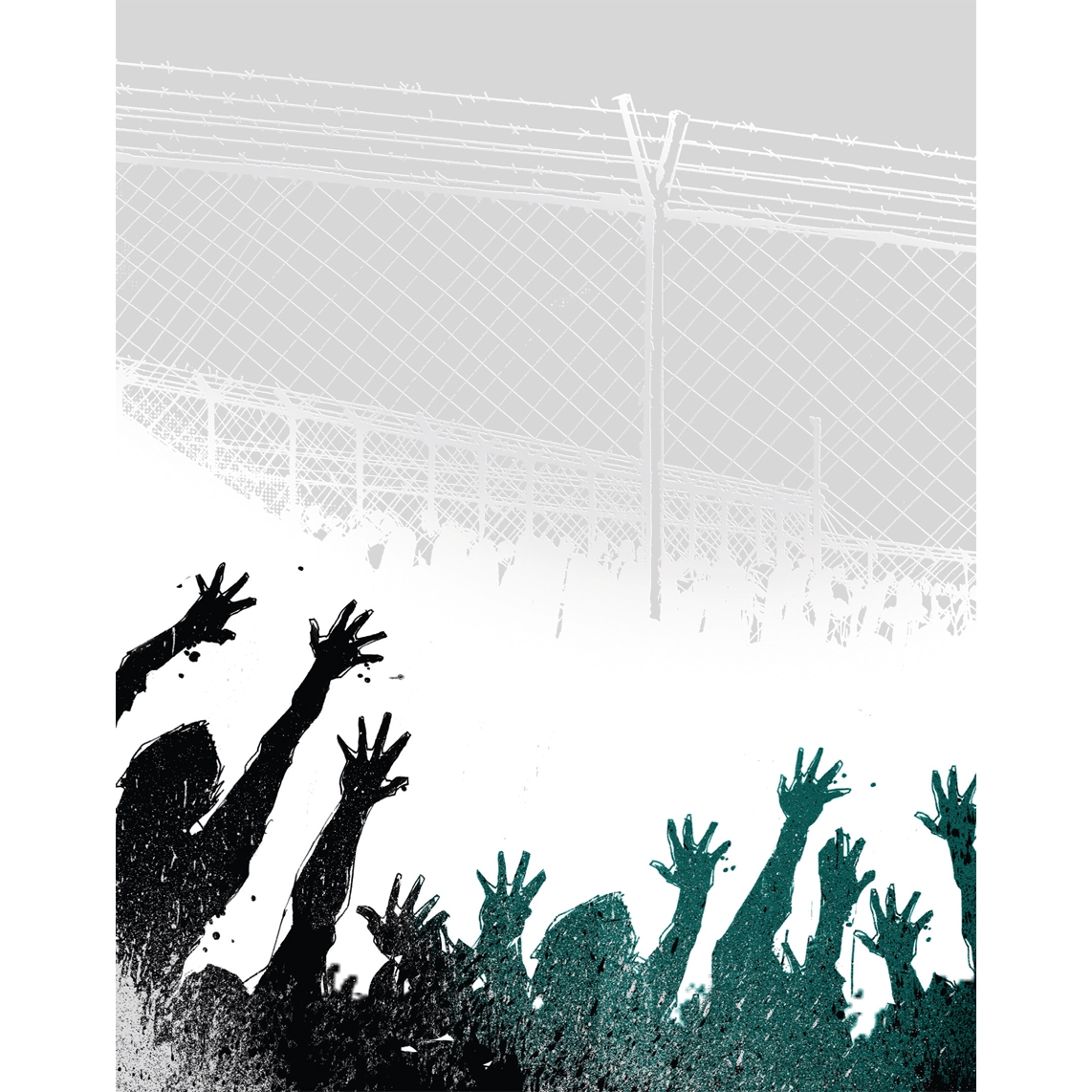