Among the releases is one of their best movies, Captain America: The Winter Soldier.

Pre-orders will be live around 9am UK time on November 20th, so ignore the ‘sold out’ button for now. We’ll keep you updated. 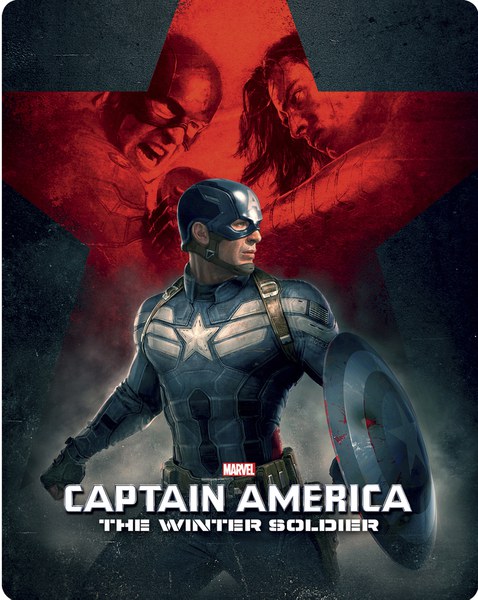 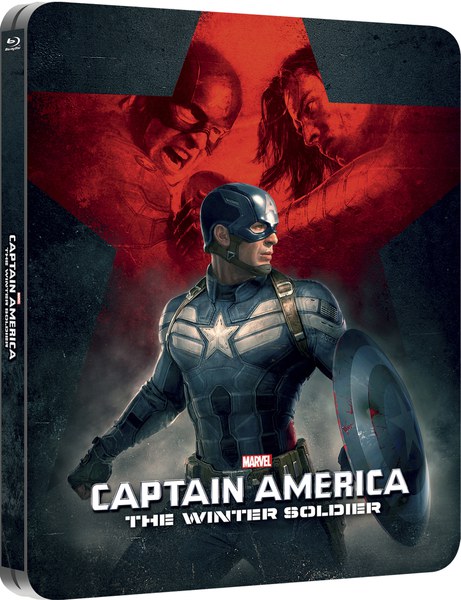 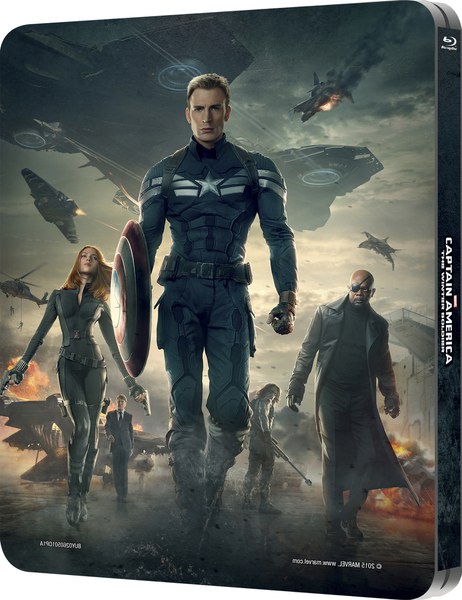 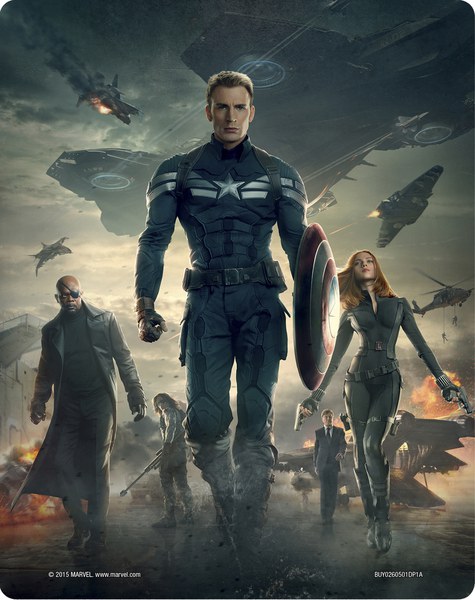 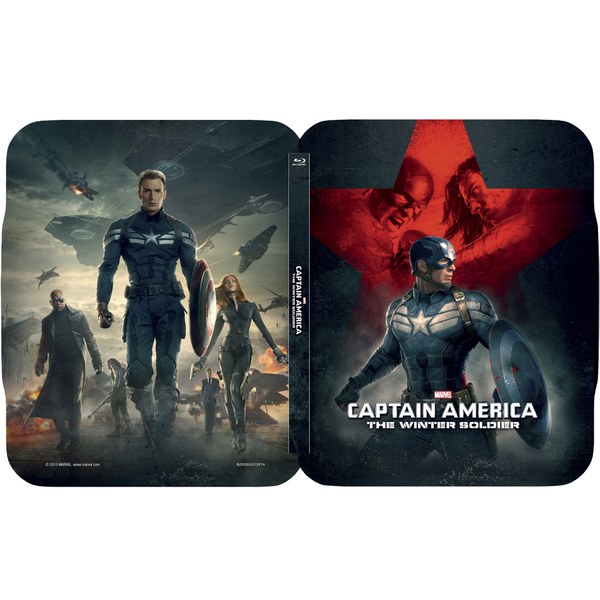