One of the best films of the 90s, LA Confidential is getting a great looking steelbook release from Zavvi on October 2nd, which includes a set of art cards.

Pre-orders will be live from around 6PM UK time on Saturday September 2nd, so ignore the ‘sold out’ button before then.

This beautiful Steelbook is available for the first time with this exclusive artwork and six collectible artcards.

Kevin Spacey, Russell Crowe and Guy Pearce star in this classic thriller directed by Curtis Hanson. In 1950s Los Angeles, Ed Exley (Pearce), Bud White (Crowe) and Jack Vincennes (Spacey) are three very different cops: Ed is ambitious and incorruptible, Bud takes pleasure in beating up wrong-doers, and Jack works as technical advisor to the television show ‘Badge of Honour’. Ed earns the enmity of Bud and Jack when he testifies that they were involved in the beating of a group of Mexicans in police custody, but all three men become involved after a mass-murder takes place at the Nite Owl cafe. Initially, it seems that a group of drug addicts are responsible, but further investigation leads to evidence of blackmail, prostitution and a police cover-up. Kim Basinger won the Academy Award for Best Supporting Actress. 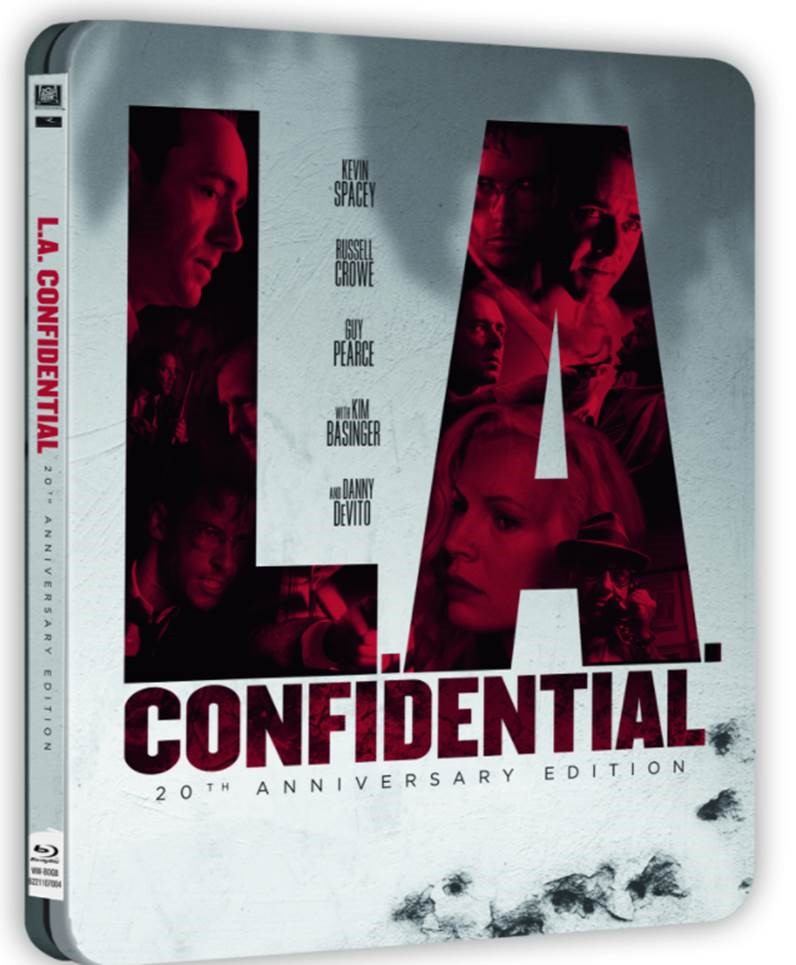 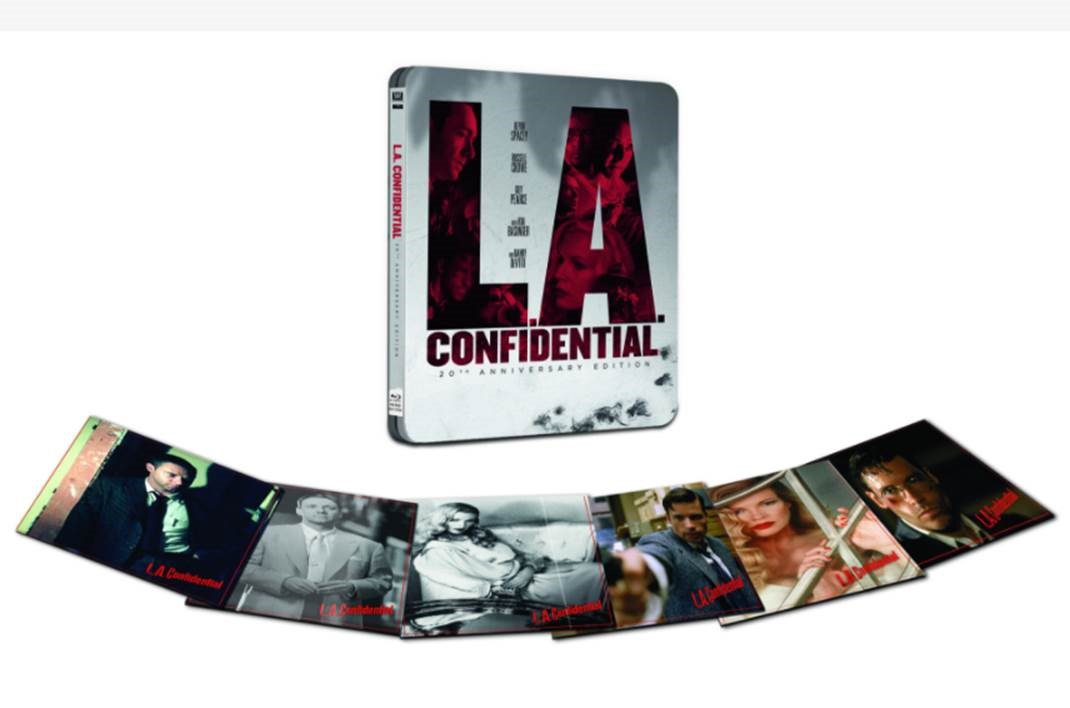 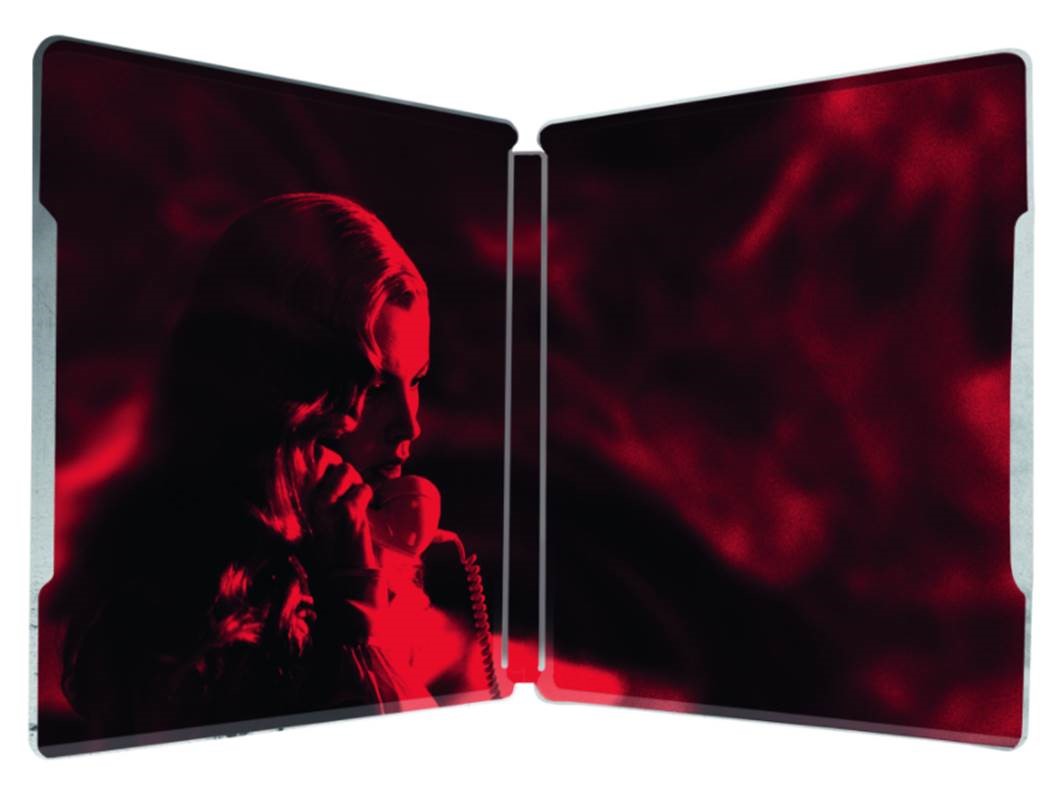