Low budget sci-fi flick Pitch Black has been a fan favourite since it first hit the big screen, and on April 15th it’s picking up a new Zavvi exclusive steelbook release.

Pre-orders will be live around 6pm UK time on Saturday February 16th, so ignore the ‘sold out’ notice until then.

FROM A WORLD OF DARKNESS COMES AN UNLIKELY HERO WITH AN APPETITE FOR DESTRUCTION. When their ship crash-lands on a remote planet, the marooned passengers soon learn that escaped convict Riddick (Vin Diesel) isn’t the only thing they have to fear. Deadly creatures lurk in the shadows, waiting to attack in the dark, and the planet is rapidly plunging into the utter blackness of a total eclipse. With the body count rising, the survivors are forced to turn to Riddick and his eerie eyes to guide them through the darkness to safety. With time running out, there’s only one rule: Stay in the light. 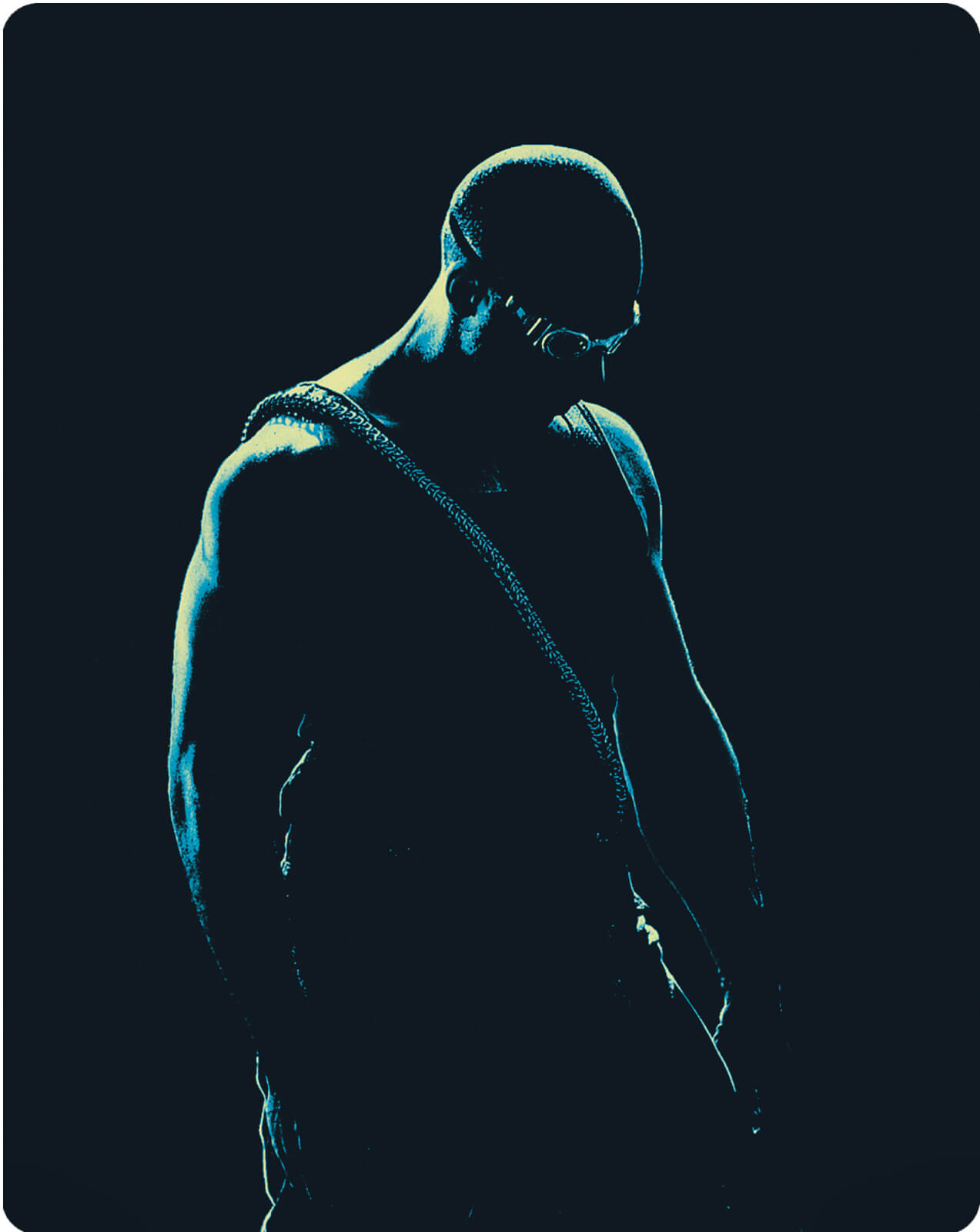 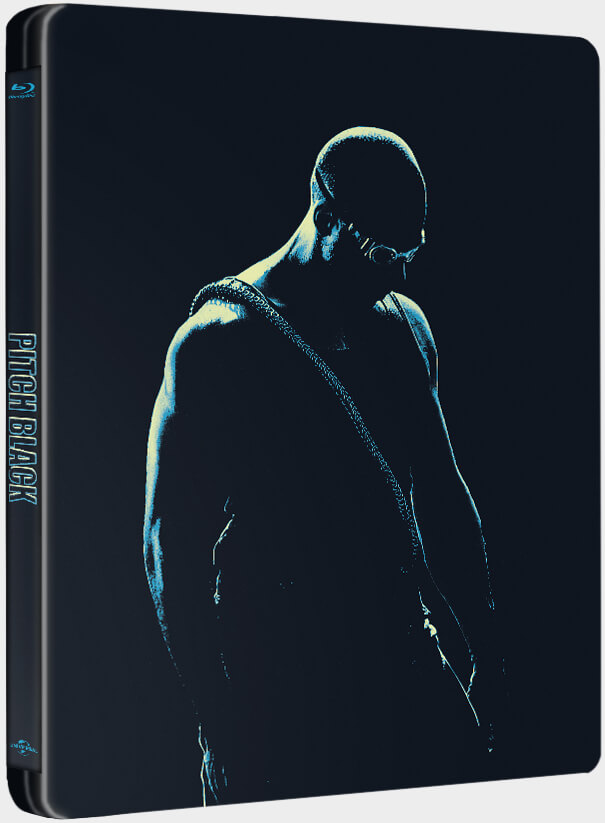 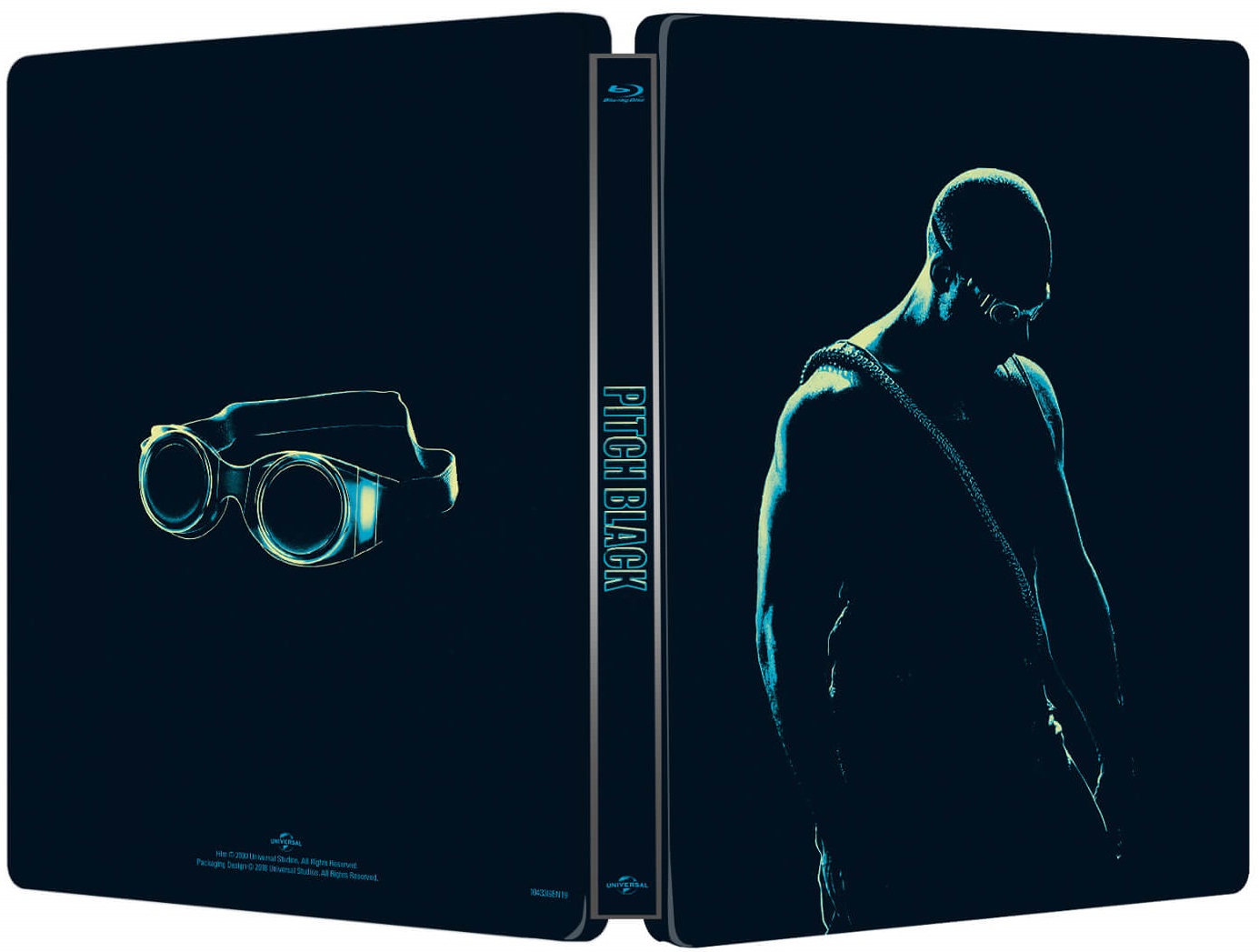 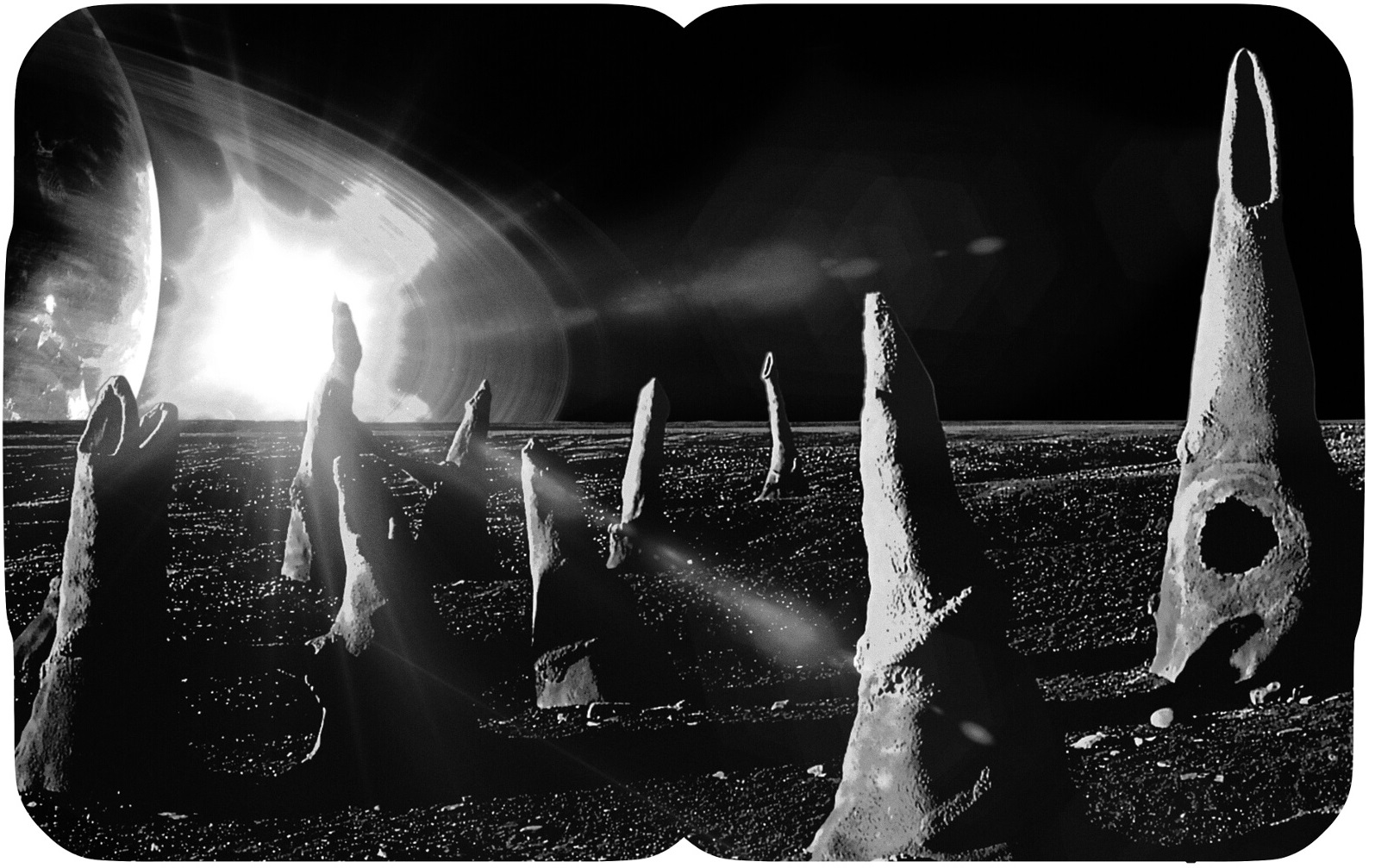