While never a critical success, the Resident Evil franchise has always been a solid box office performer, and now the final movie (until the inevitable reboot) is hitting cinemas.

It’s no surprise that the movie will be getting a steelbook release, and pre-orders are live right now.

The release date appears to be June 12th, but we’re not sure if the art used on the listings is final. Hopefully it’ll end up being a Project Popart release, to match the recent Zavvi exclusive release of the other films.

At the time of writing Zoom are the cheapest option, and we’ll add more links as we get them.

Picking up immediately after the events in Resident Evil: Retribution, humanity is on its last legs after Alice is betrayed by Wesker in Washington D.C. As the only survivor of what was meant to be humanity’s final stand against the undead hordes, Alice must return to where the nightmare began – Raccoon City, where the Umbrella Corporation is gathering its forces for a final strike against the only remaining survivors of the apocalypse. In a race against time Alice will join forces with old friends, and an unlikely ally, in an action packed battle with undead hordes and new mutant monsters. Between regaining her superhuman abilities at Wesker’s hand and Umbrella’s impending attack, this will be Alice’s most difficult adventure as she fights to save humanity, which is on the brink of oblivion. 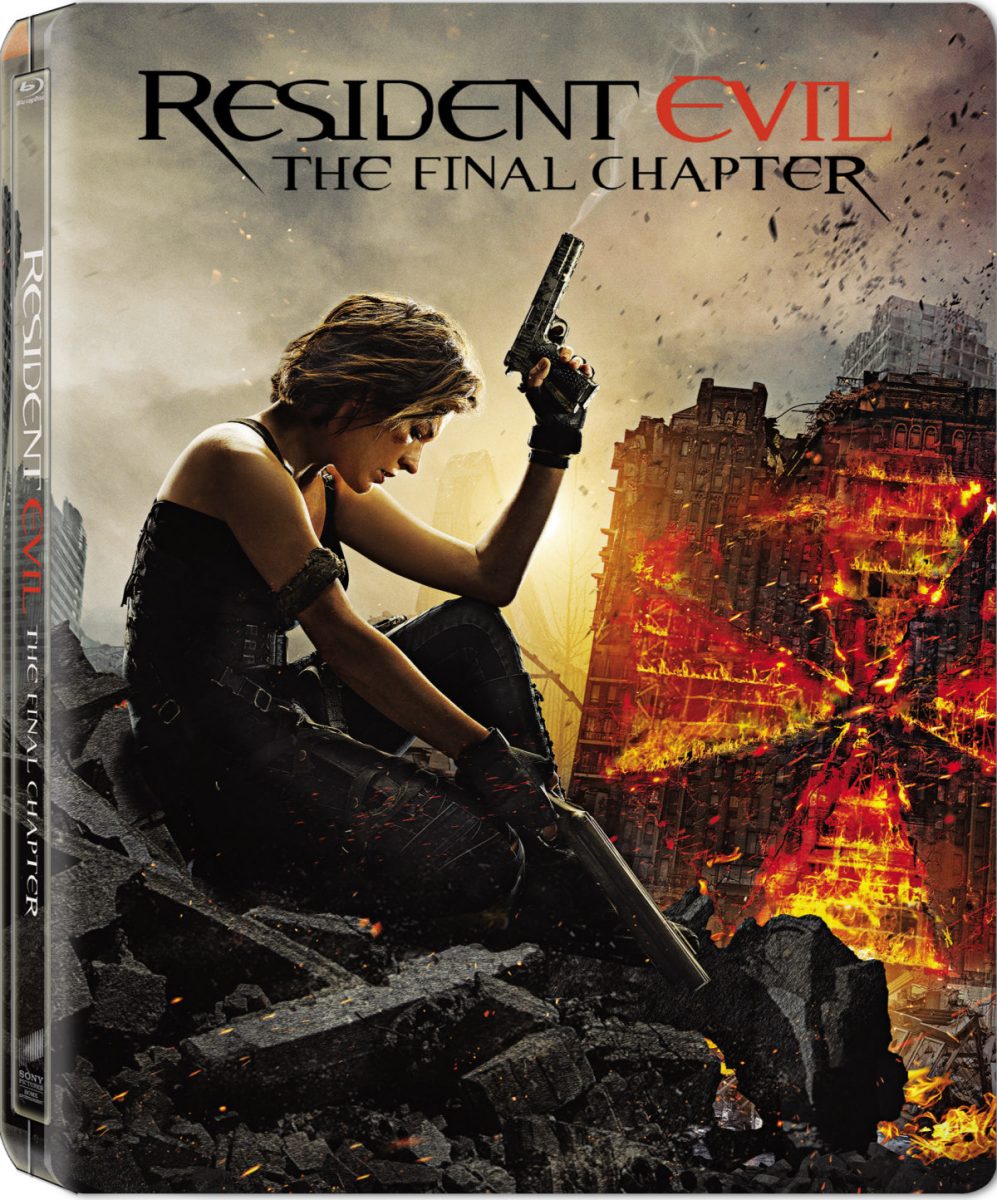