Hayao Miyazaki’s “Laputa: Castle in The Sky” is getting a Zavvi exclusive Steelbook release in March

On March 13th Zavvi are bringing us this new steelbook release of the Gibli Studios’ Laputa: Castle in The Sky.

Pre-orders will be live from around 6pm UK time on Saturday February 11th, so ignore the ‘sold out’button before then.

Jumping overboard on a flying ship to avoid capture, Sheeta is rescued by her powerful crystal necklace which floats her down to safety. Sheeta longs to see Laputa, the castle in the sky, but the pirates are after its treasure and its secret powers. As the different parties fight over who gets control of Laputa, it’s up to Sheeta to use her ancient knowledge to save it from destruction. 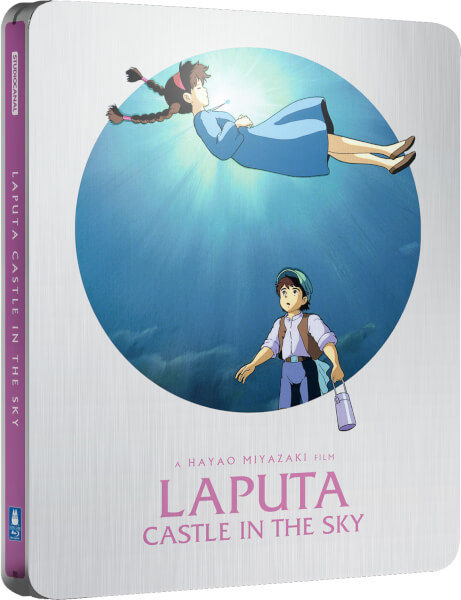