On November 7th you’ll be able to pick up this new 4K steelbook release of Creed and Creed II.

Pre-orders will be live from around 9am on Monday September 5th, so ignore any ‘sold out’ notices before then.

Adonis Johnson (Michael B. Jordan), son of deceased world heavyweight champion Apollo Creed, has boxing in his blood. Looking to win his own title, Adonis heads to Philadelphia and convinces his father’s rival-turned-friend, Rocky Balboa (Sylvester Stallone), to train him – even as Rocky battles his own deadly opponent outside the ring.

Now Adonis has a shot, but first he must develop the heart of a true fighter in this new chapter of the Rocky story from critically acclaimed director Ryan Coogler.

Between personal obligations and training for his next big fight, Adonis Creed, son of deceased world heavyweight champion Apollo Creed, has boxing in his blood but is up against the biggest challenge of his life. Facing an opponent with ties to his family’s past only intensifies his impending battle in the ring.

Adonis and Rocky Balboa, his father’s rival-turned-friend, need to confront their shared legacy, question what’s worth fighting for and discover that nothing’s more important than family. 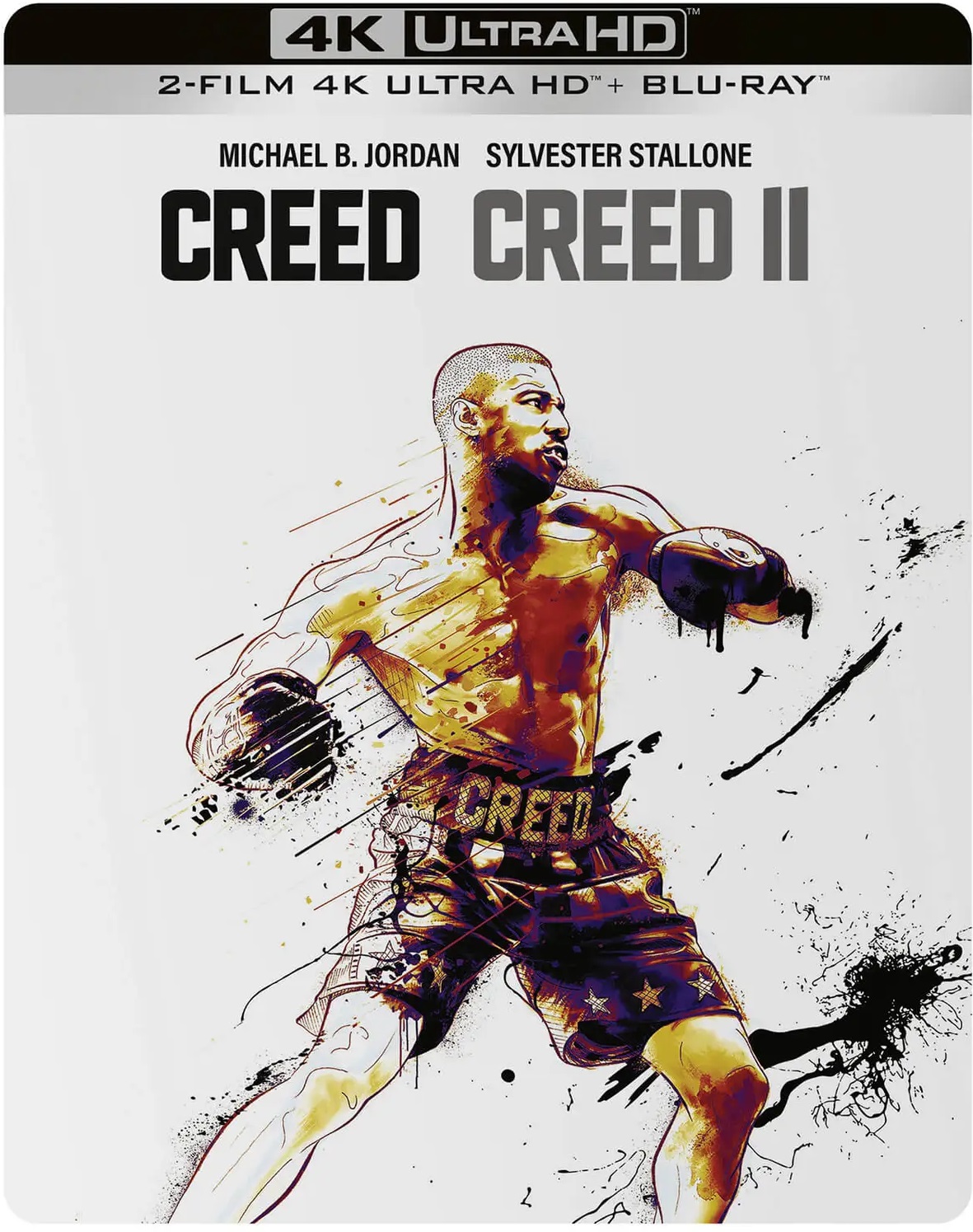 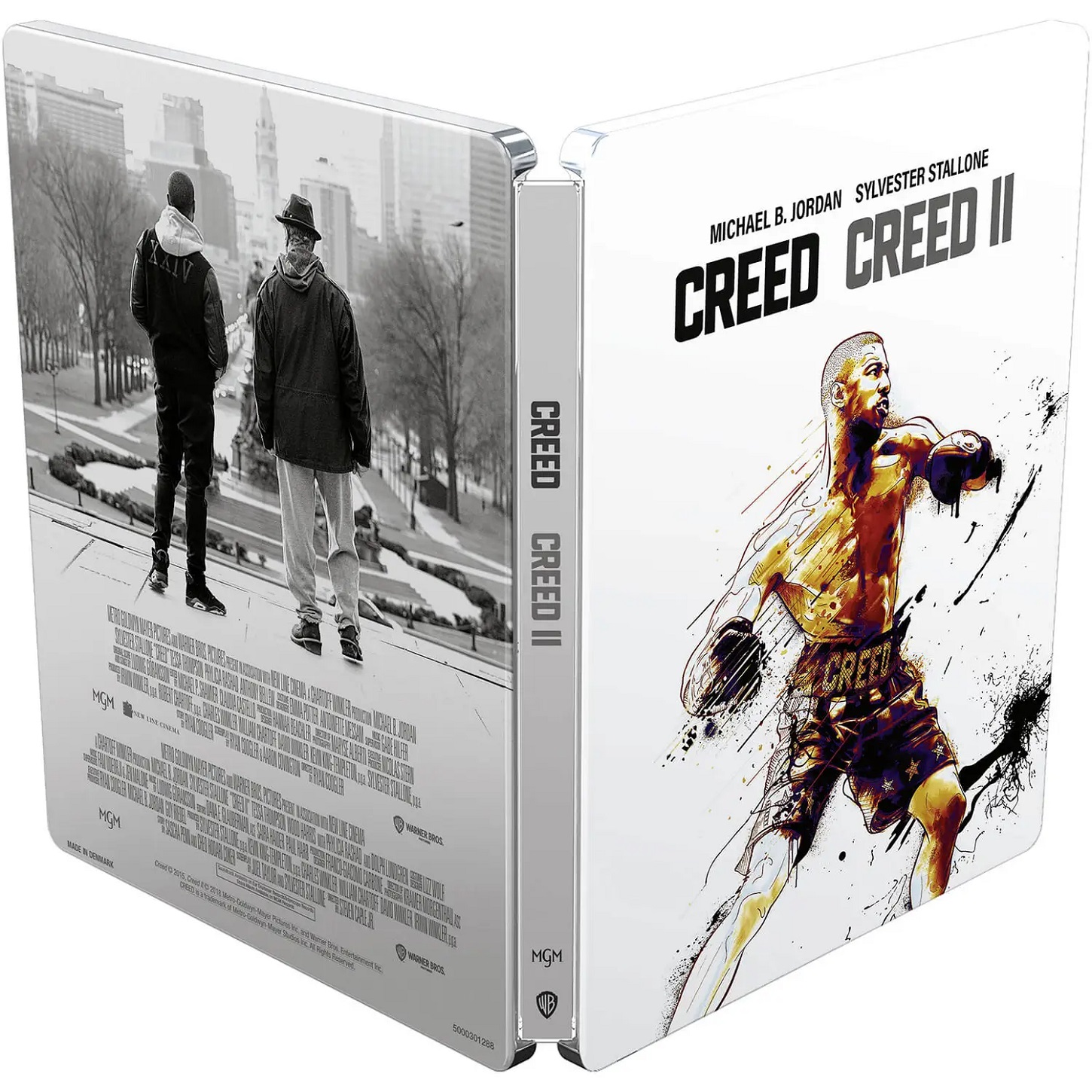