The brilliant Beetlejuice is getting a new UK steelbook release on October 14th.

As for Zavvi, their pre-orders are due to go live on Sunday 29th September.

What’s a yuppie ghost couple (Geena Davis and Alec Baldwin) to do when their quaint New England home is overrun by trendy New Yorkers? Hire a freelance “bio-exorcist” to spook the intruders, of course. As directed by Tim Burton, Michael ” Keaton’s Beetlejuice is one of the biggest, baddest wolves a ghost movie has ever unleashed, a polter-gas” (The Village Voice). Keaton’s work in this and Clean and Sober won him 1988’s National Society of Film Critics Best Actor Award. Winona Eyder, Catherine O’Hara, Jeffrey Jones and Sylvia Sidney share starring honors along with wondrous production design, Harry Belafonte soundtrack tunes and Oscar winning Best Makeup 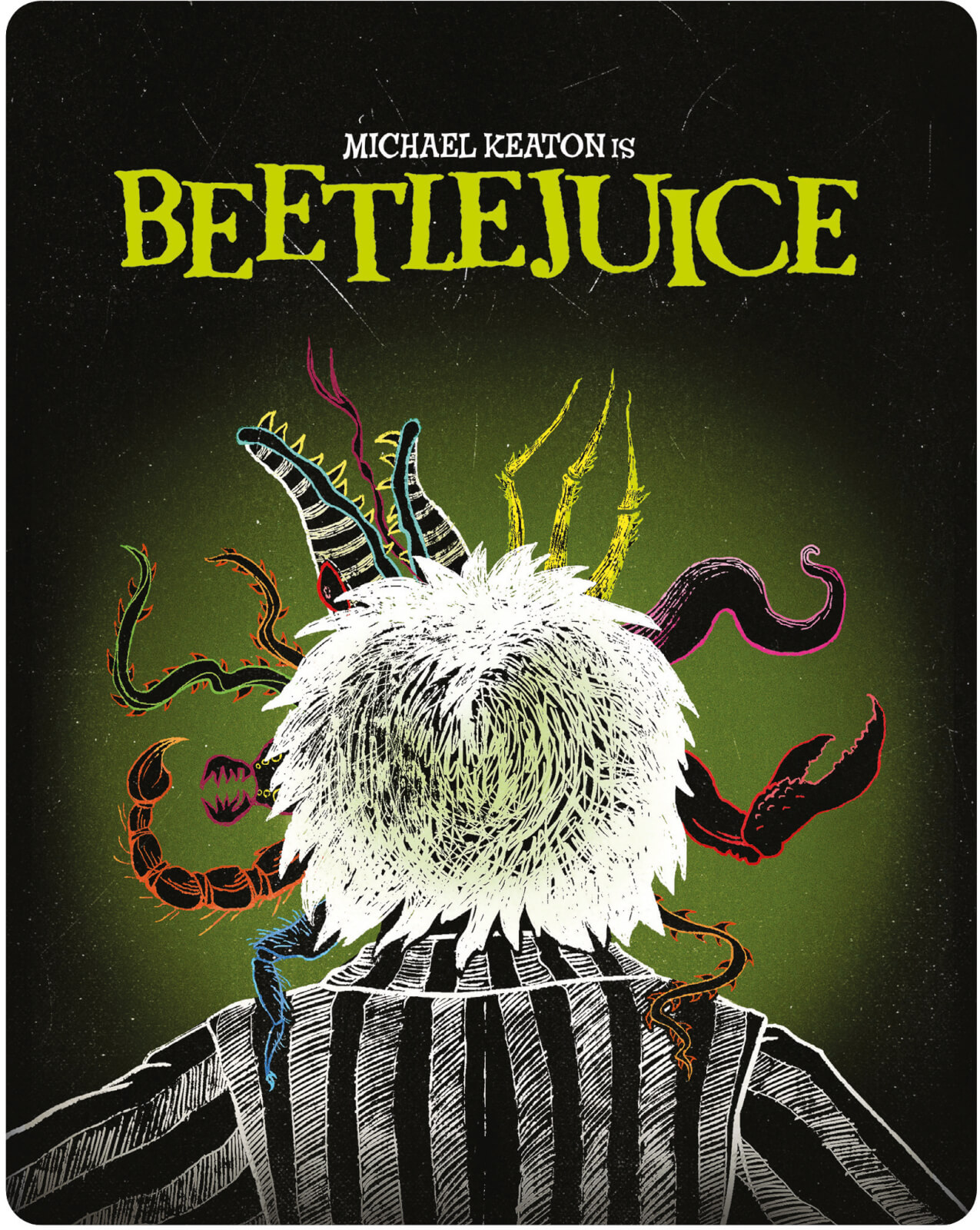 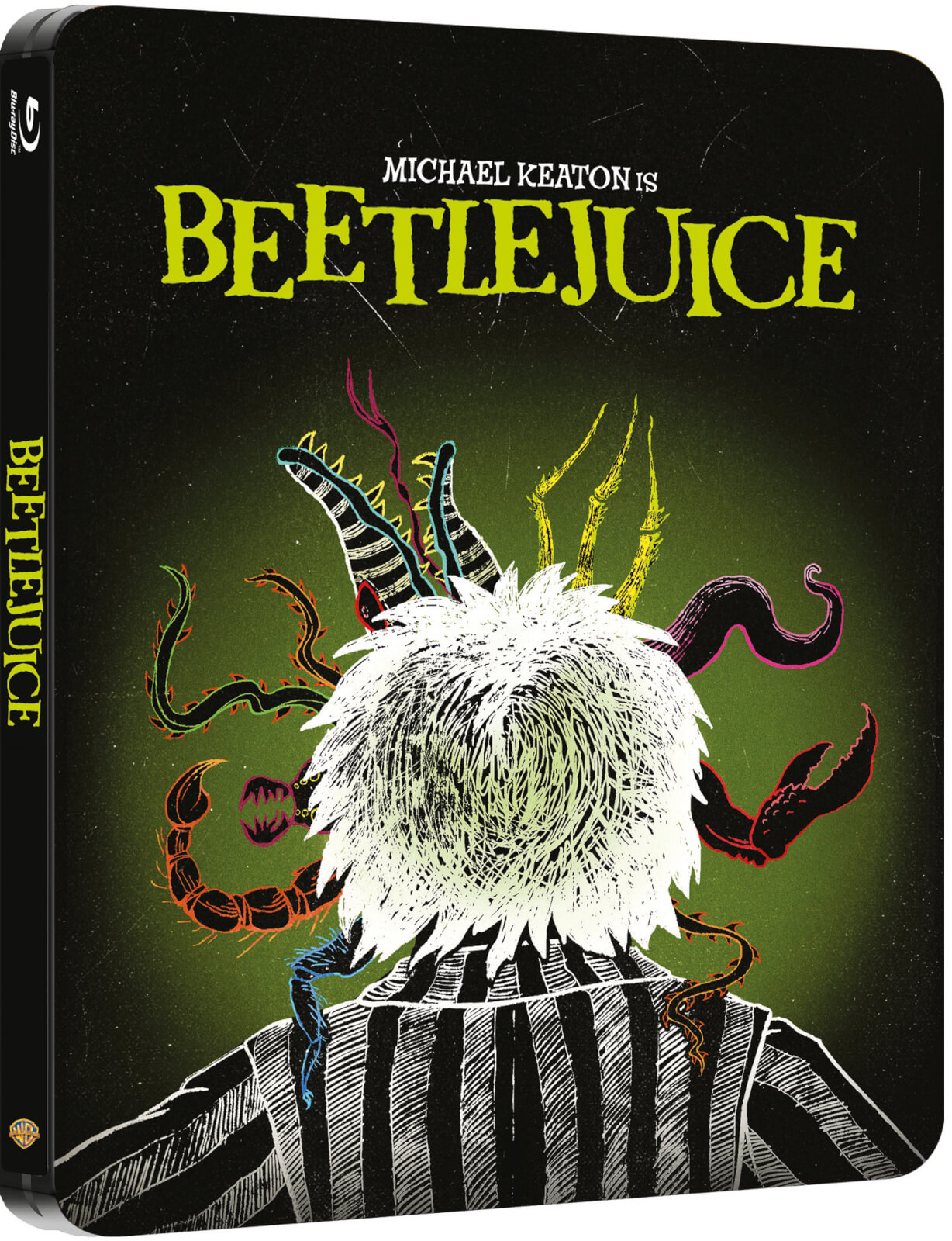 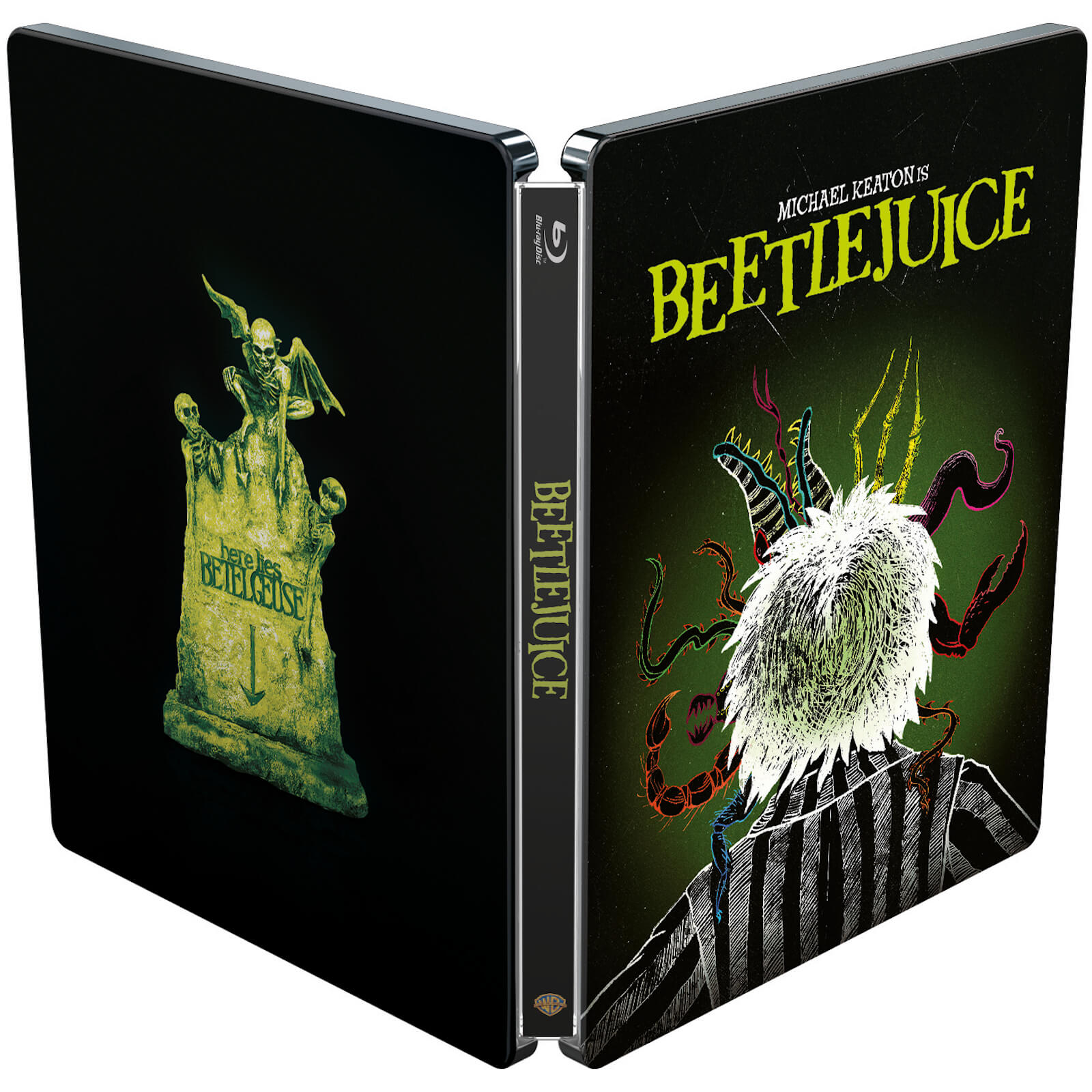 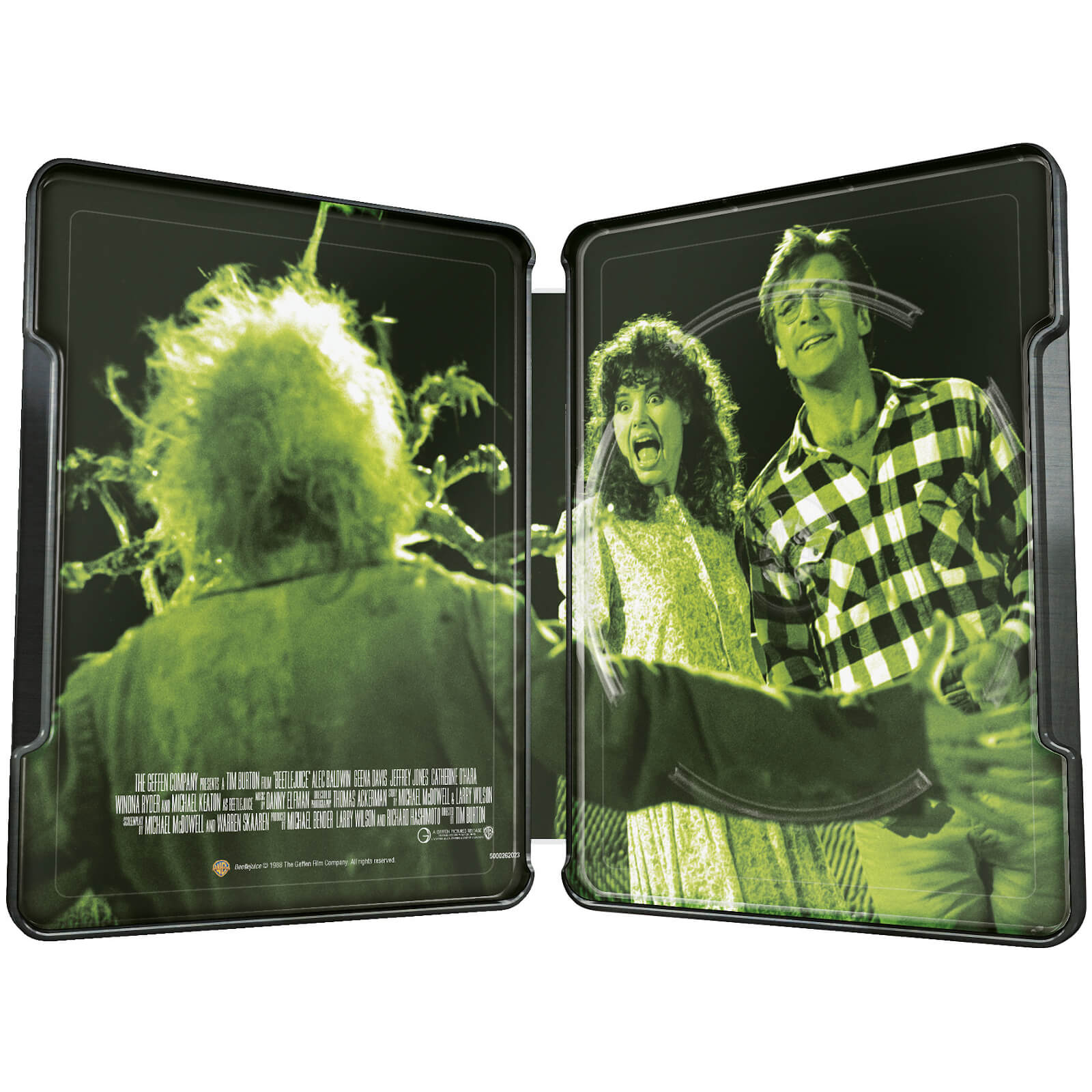