While it seems like the long-promised/threatened Bad Boys III may never leave development hell, on September 10th Zavvi are bringing us this 4K steelbook release of the original two films, which will also include both on Blu-ray.

We’re expecting pre-orders to go live around midday UK on June 27th, so ignore the ‘sold out’ button for now.

From director Michael Bay (Transformers) comes a thrill ride of explosive action from beginning to end. One hundred million dollars’ worth of confiscated drugs has just been jacked from police custody. Once the career bust of Detectives Mike Lowrey (Will Smith) and Marcus Burnett (Martin Lawrence), the missing drugs now threaten to shut down the Narcotics Division of the Miami Police Department. When the drug investigation turns deadly, the murderers kidnap the only witness, a beautiful police informant (Téa Leoni) and close friend of the boys. The story is by George Gallo, with the screenplay by Michael Barrie & Jim Mulholland and Doug Richardson.

Hang on for maximum mayhem, full‐on fun and the wildest chase scenes ever put on Film! The action and comedy never stop when superstars Martin Lawrence and Will Smith reunite as out‐of‐control trash‐talking buddy cops. Bullets fly, cars crash, and laughs explode as they pursue a whacked‐out drug lord from the streets of Miami to the barrios of Cuba. But the real fireworks result when Lawrence discovers that playboy Smith is secretly romancing his sexy sister, Gabrielle Union (Bring It On). Director Michael Bay (Transformers) and producer Jerry Bruckheimer (The Pirates of the Caribbean) deliver a high‐speed, high‐octane blockbuster that will blow you away! The story is by Marianne Wibberley Cormac Wibberley and Ron Shelton, with the screenplay by Ron Shelton and Jerry Stahl. 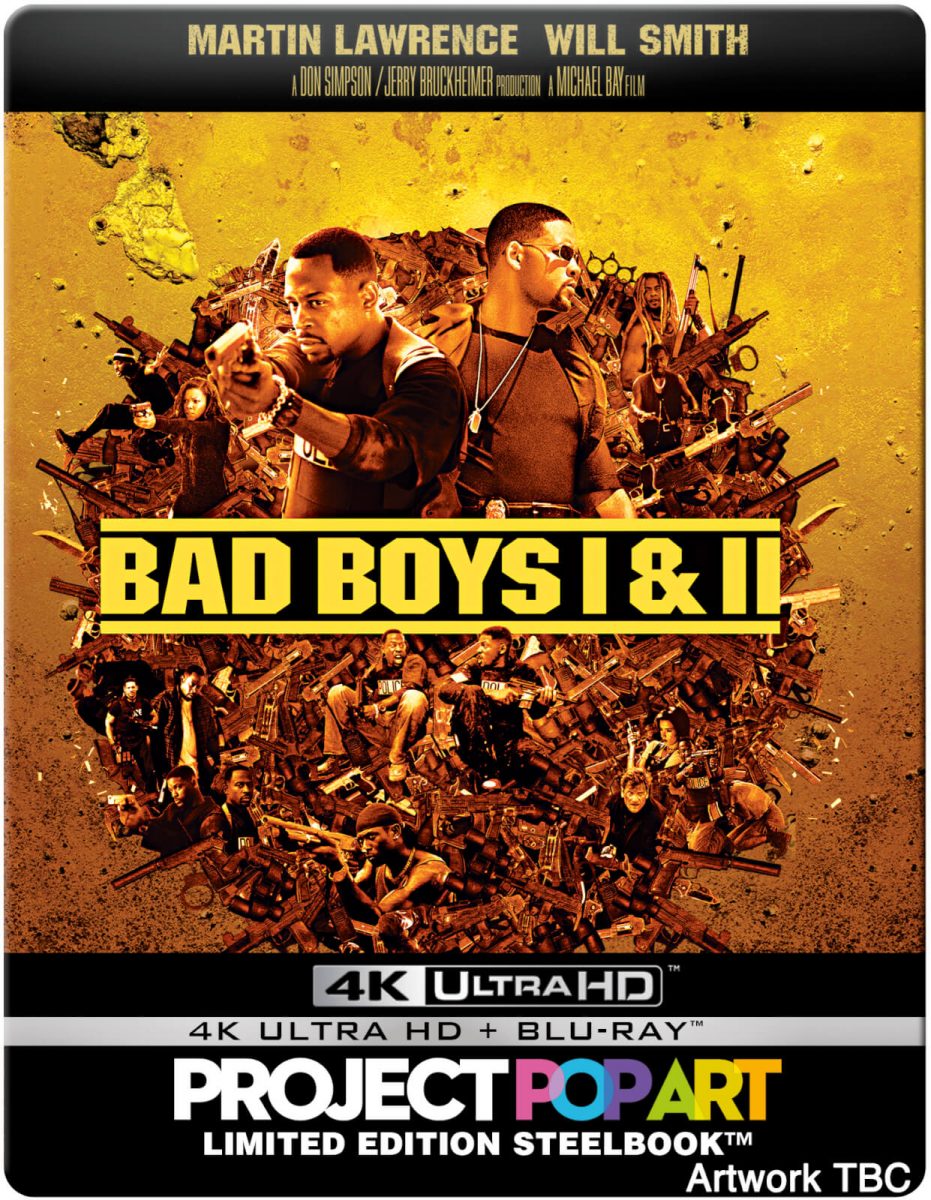 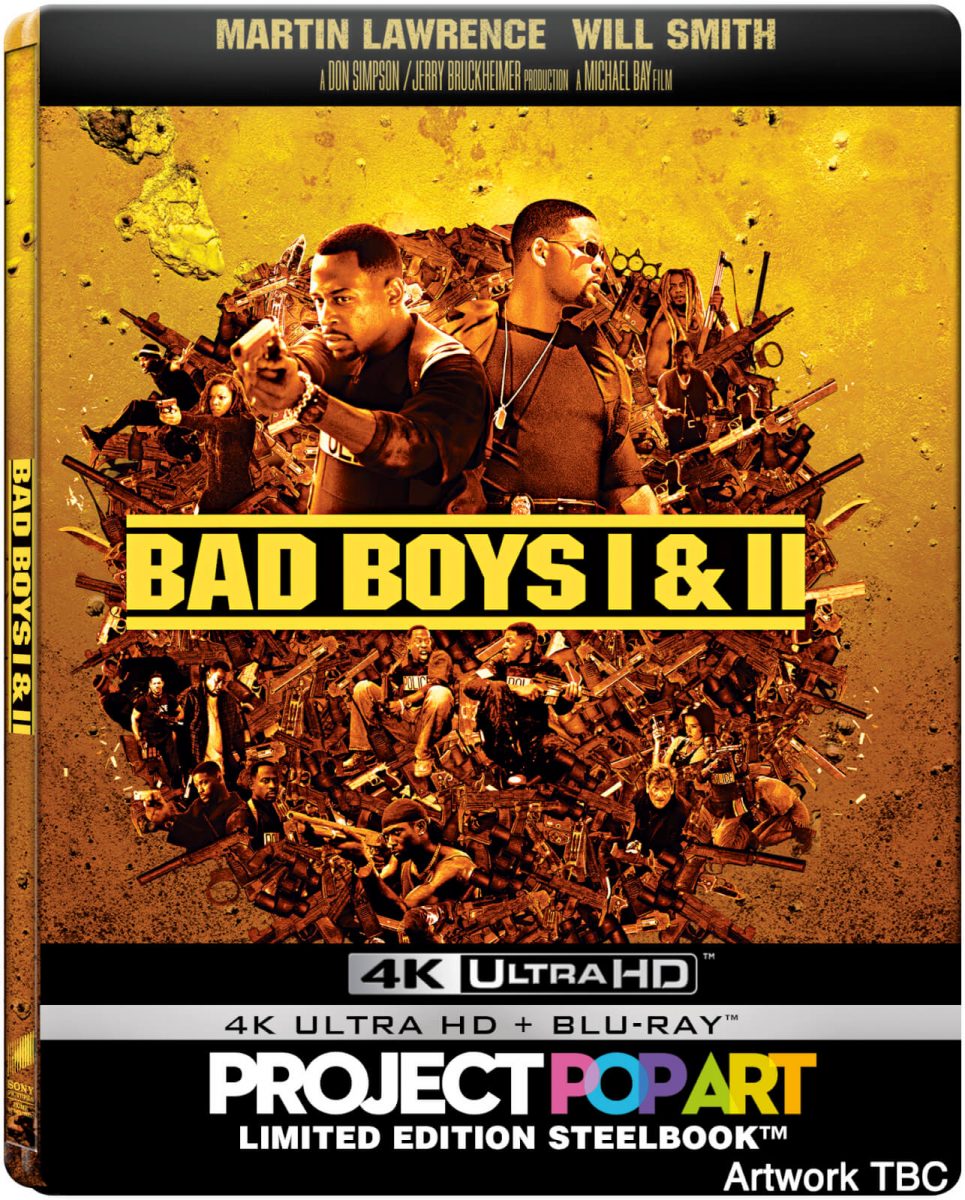