Smash hit horror “It: Chapter One” is getting a Zavvi exclusive 4K Steelbook release in September

It: Chapter Two hits UK cinema screens on September 6th, and just a few days earlier on the 2nd, you’ll be able to pick up this new Zavvi exclusive 4K release.

Stephen King’s Horror masterpiece comes to life for a new generation. In Derry, Maine, seven young friends unite against a terrifying supernatural creature that has been hunting their small town for centuries. Calling itself Pennywise the Dancing Clown, IT is a monster of unspeakable power that takes the form of everyone’s most horrific fears. Threatened by their worst nightmares, the only way these kids can survive IT is together. 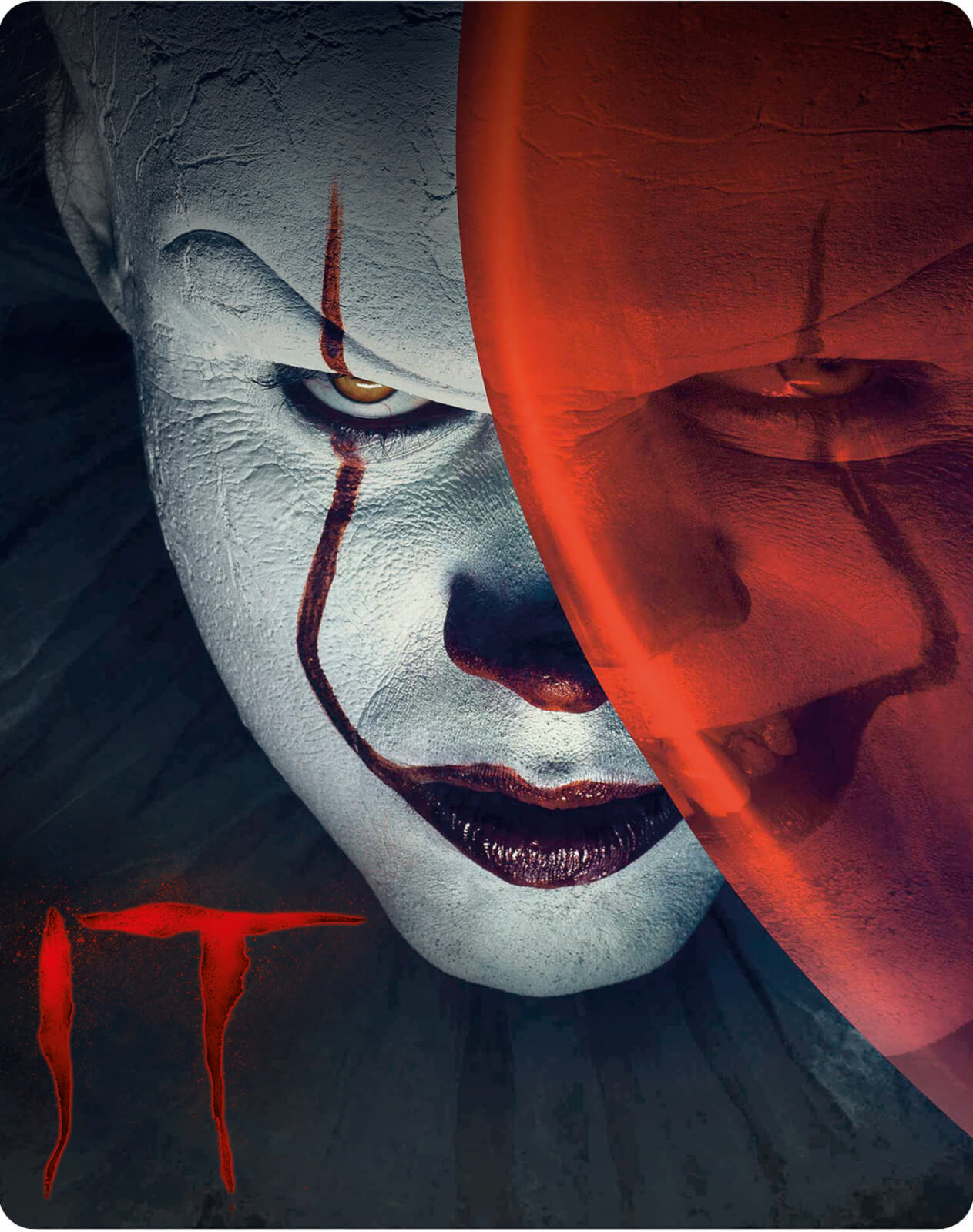 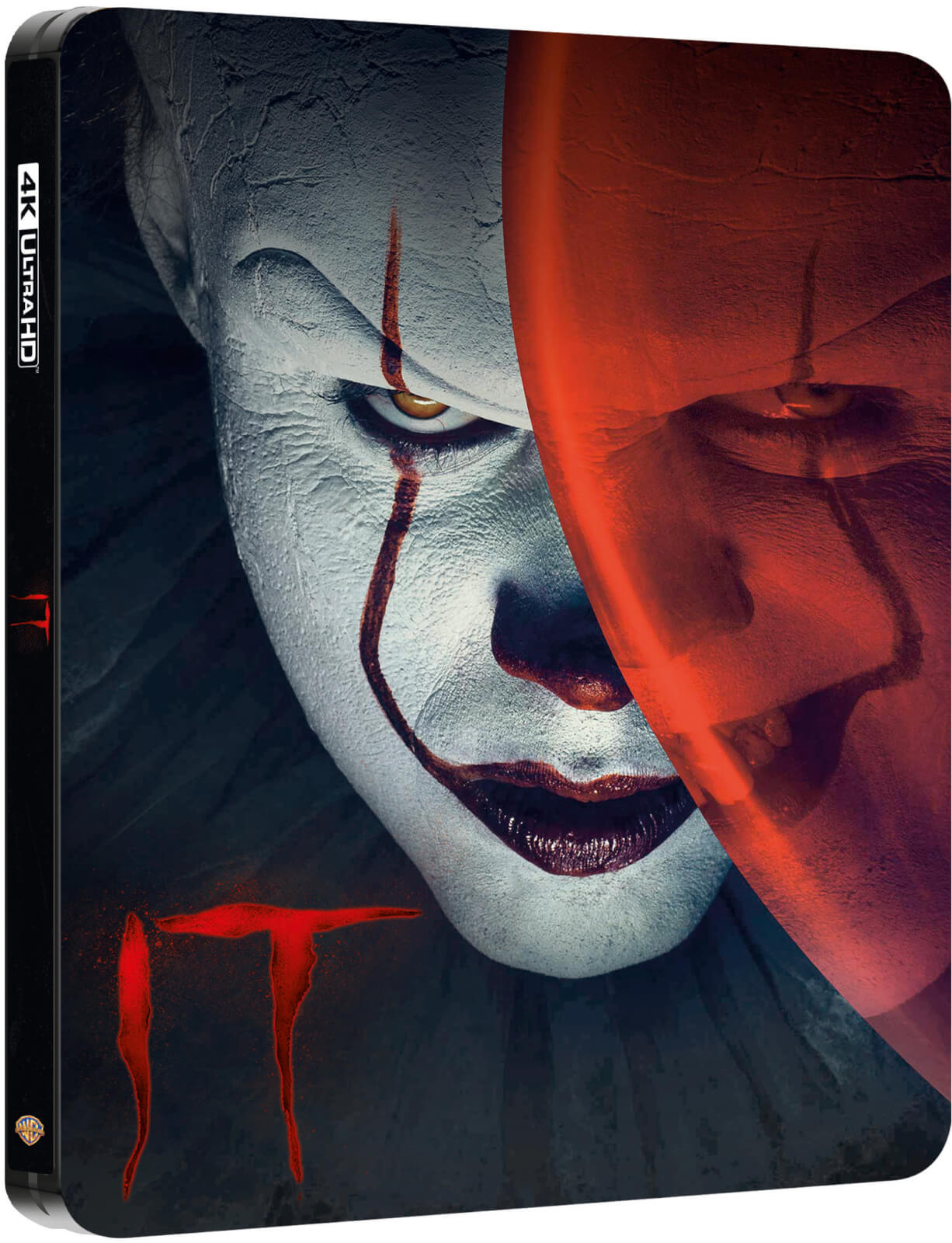