The BBC are doing some great work bringing previously lost episodes of Doctor Who back for fans, with a mix of original audio tracks and newly created animations.

Fury From The Deep is up next, and while the release date and final art are still TBC, pre-orders are live right now.

Fury From the Deep is the missing sixth serial of the fifth season of Doctor Who, which was first broadcast in six weekly parts from March to April 1968. Starring Patrick Troughton as the Doctor, the story concerns a colony of sentient, parasitic seaweed, last seen in the eighteenth century, returning to attack a number of gas instillations in the North Sea in an attempt to take over humanity.

No full episodes of this story exist within the BBC archives, and only snippets of footage and still images are around to represent the story. However, off-air recordings of the soundtrack do exist, thus making the animation of a complete serial possible once again.

The six new animated episodes are being made in full colour and high definition. The DVD/Blu-ray release will also include those surviving clips from the original 1968 production. 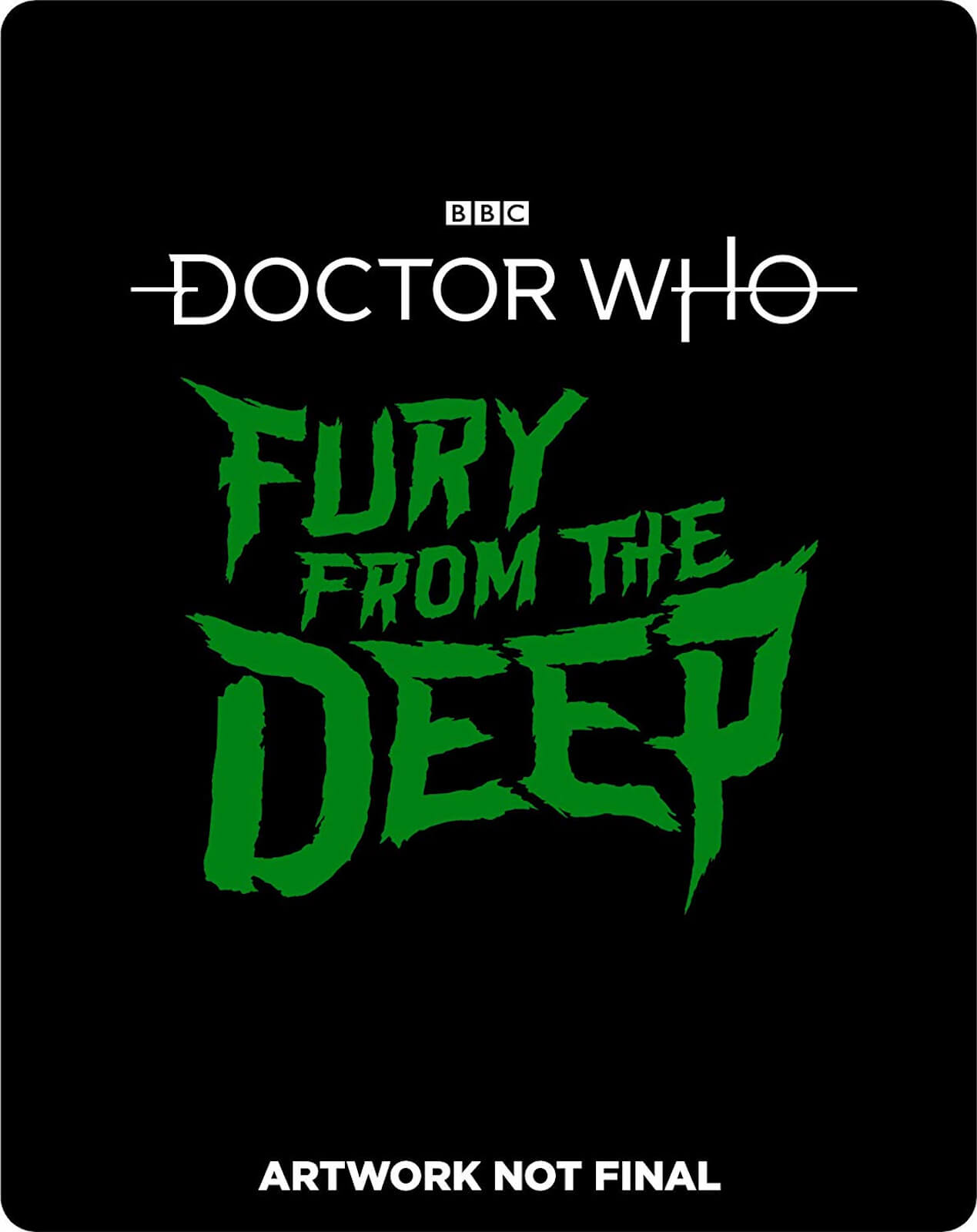