At the time of writing prices aren’t confirmed, but we’d expect this to match the previous pattern of £31.99 and £27.99 for the 4K and 3D respectively.

Pre-orders will be live from around 6pm UK time on Saturday June 8th, so ignore the ‘sold out’ notice until then.

From the Marvel Cinematic Universe comes Ant-Man and the Wasp. Still reeling from the aftermath of Captain America: Civil War, Scott Lang is enlisted by Dr. Hank Pym for an urgent new mission. He must once again put on the suit and learn to fight alongside the Wasp as they join forces to uncover secrets from the past. 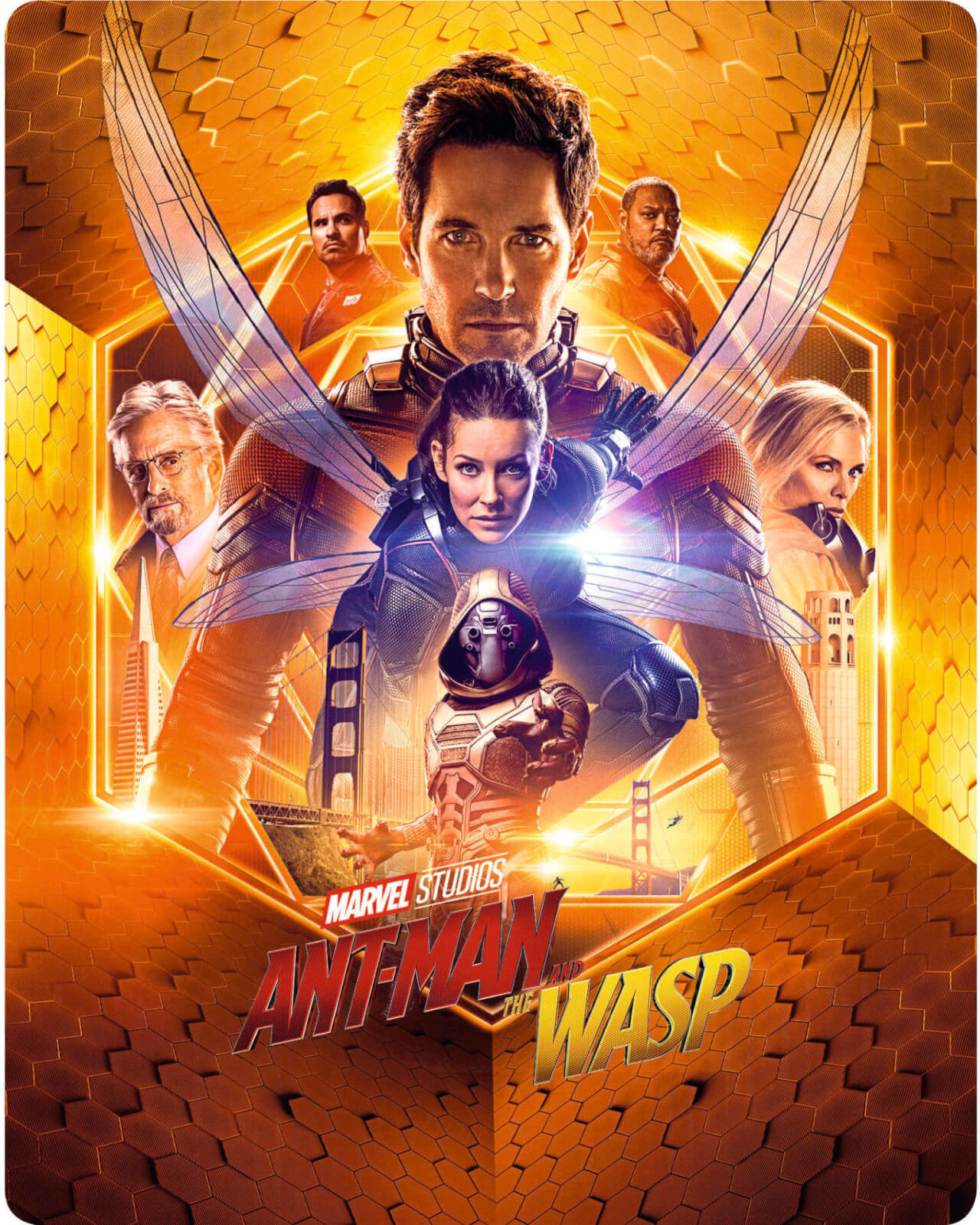 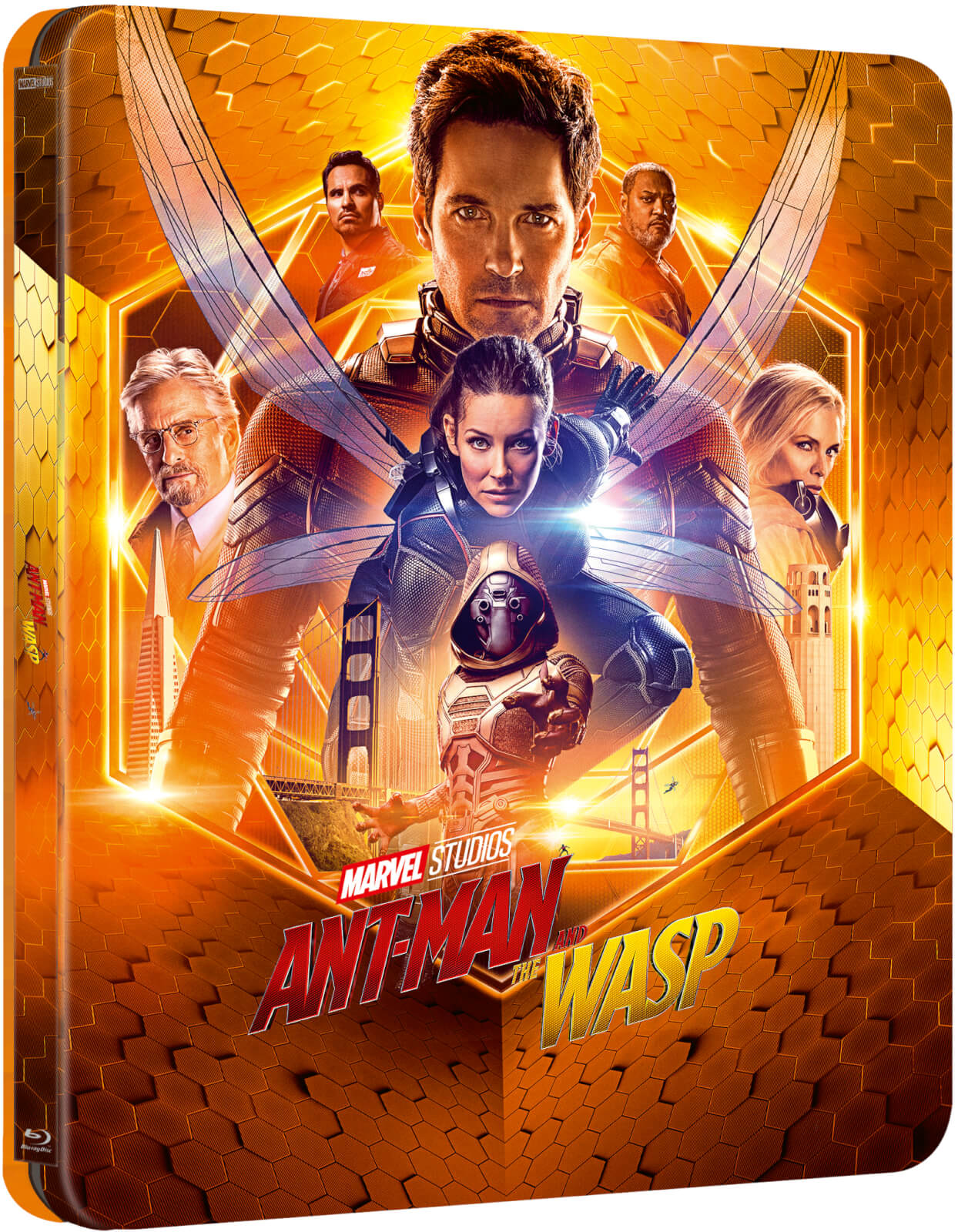 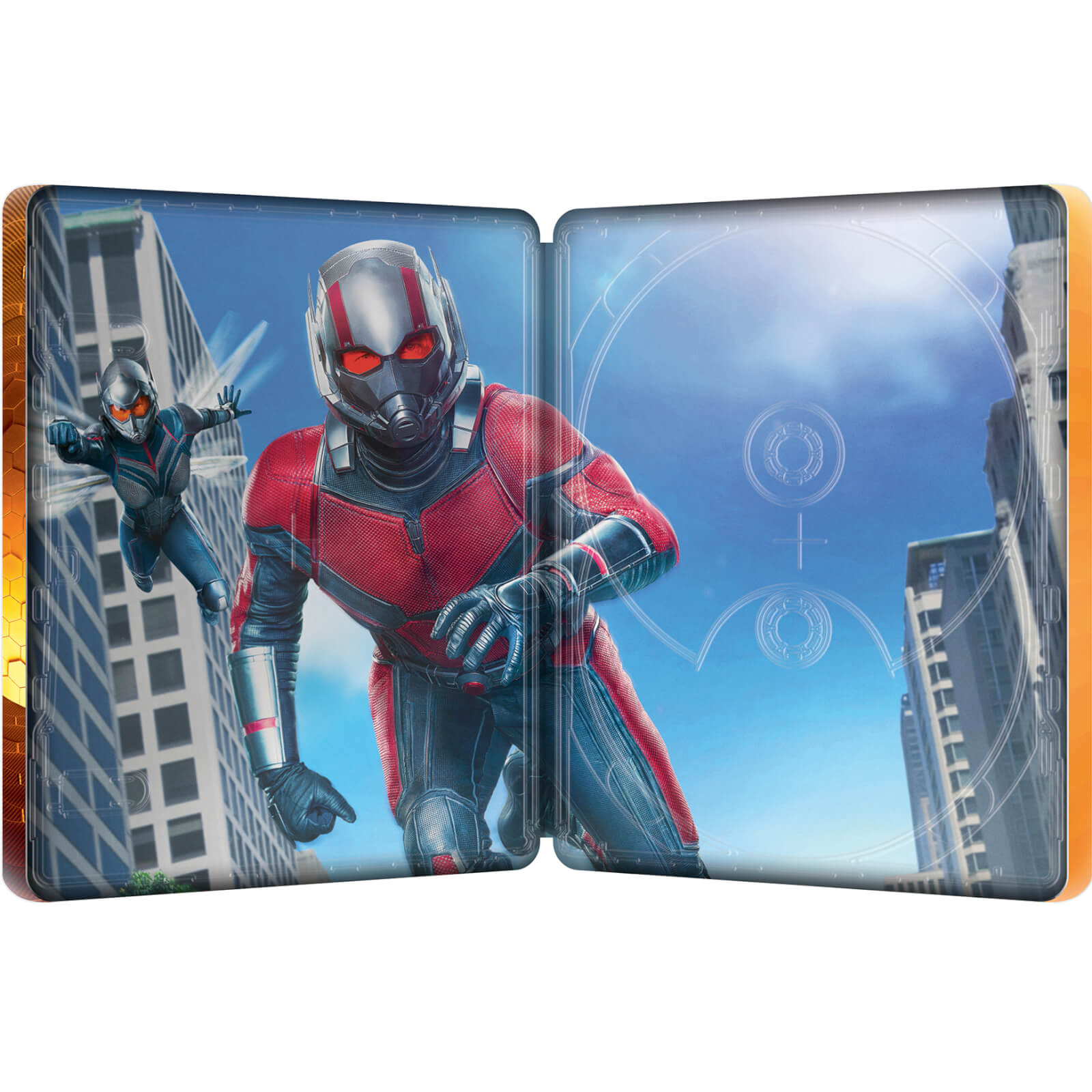 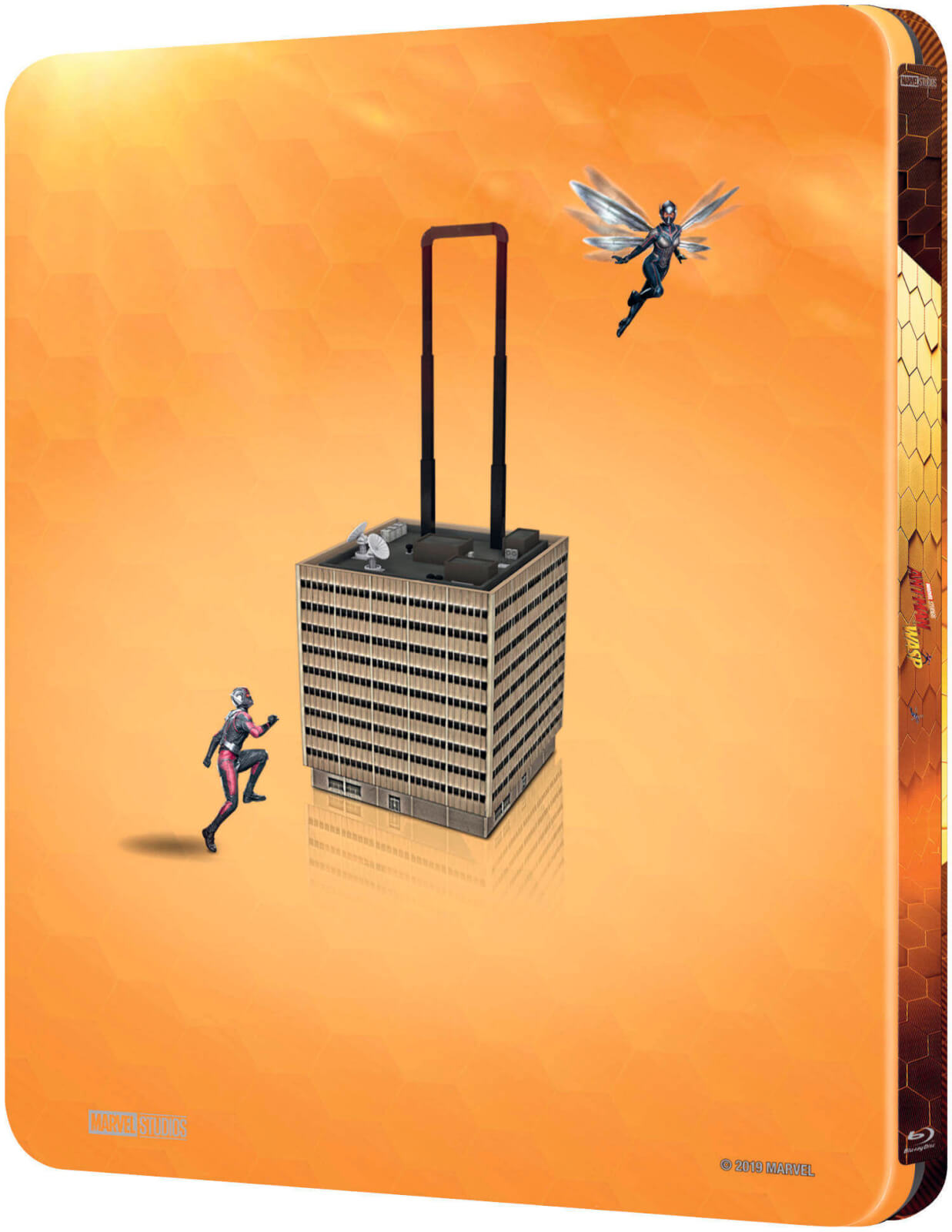