With the takeover of Fox by Disney finally complete, the X-Men (along with the Fantastic Four and few other assorted, related characters), are back home at Marvel Studios. With much of Phase 4 planned out already, it’s likely to be a while before they make a significant impact on the MCU, but luckily for fans, Fox still have a couple of movies left to release.

While the horror-tinged New Mutants has been pushed back till next year, Dark Phoenix is out now. Picking up after the events of the truly awful X-Men: Apocalypse, the film brings to a close the timeline that began with the excellent First Class, with a re-telling of the Dark Phoenix saga, which was previously attempted by the far from excellent X-Men: The Last Stand.

The film will be picking a UK 4K steelbook release, that will also include the a Blu-ray disc.

Big thanks to reader Ian G for the heads up!

This is the story of one of the X-Men’s most beloved characters, Jean Grey, as she evolves into the iconic DARK PHOENIX. During a life-threatening rescue mission in space, Jean is hit by a cosmic force that transforms her into one of the most powerful mutants of all. Wrestling with this increasingly unstable power as well as her own personal demons, Jean spirals out of control, tearing the X-Men family apart and threatening to destroy the very fabric of our planet. The film is the most intense and emotional X-Men movie ever made. It is the culmination of 20 years of X-Men movies, as the family of mutants that we’ve come to know and love must face their most devastating enemy yet — one of their own. 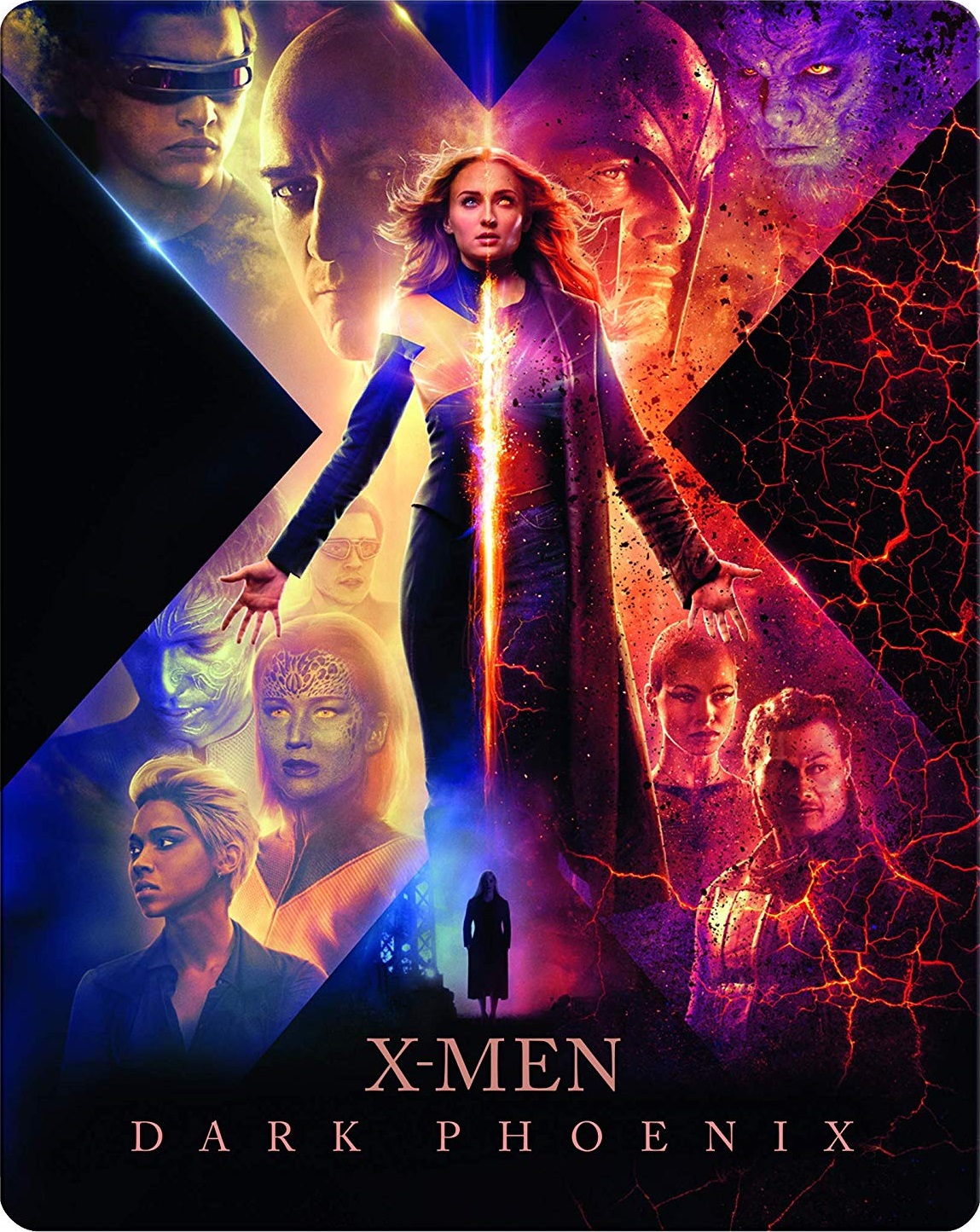