It’s available to pre-order now from all good – and evil – retailers:

The Last Knights has an incredible cast including Morgan Freeman (The Shawshank Redemption, Se7en), Clive Owen (The Bourne Identity, Children of Men), Ayelet Zurer (Man of Steel, Ben-Hur), Aksel Hennie (Hercules, Headhunters). “Gladiator meets Game of Thrones”: epic and of the moment. Last Knights is an epic medieval fantasy – which tells the story of the orphaned Clive Owen character – a servant, who becomes a knight, who is forced to defy an empire. 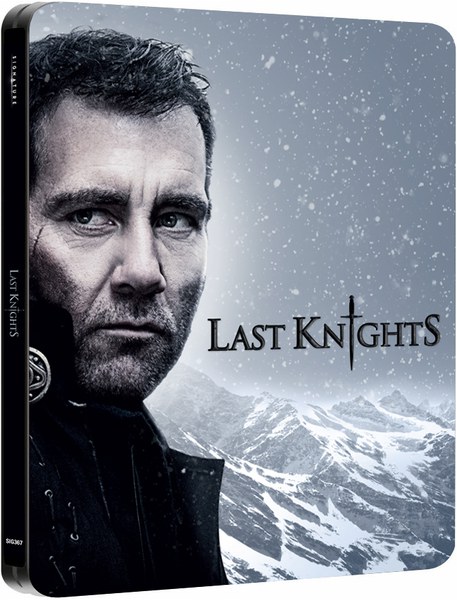 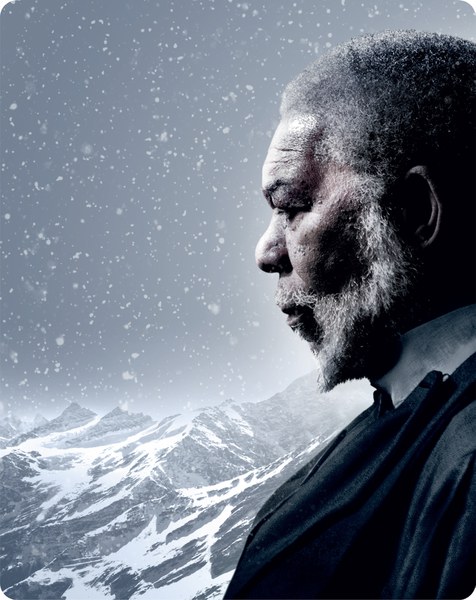