As expected, Zavvi are filling out their range of exclusive Bond steelbooks, which use iconic imagery from each movie’s opening titles.

The brilliant Skyfall will be released on September 15th, and pre-orders will be live around noon UK on August 1st, so ignore the ‘sold out’ button before then.

This will be limited to just 1000 copies.

Daniel Craig returns as Agent 007, starring alongside OSCAR® Winner Javier Bardem*, in Skyfall. When Bond’s latest assignment goes gravely wrong, MI6 is attacked and M (Judi Dench) is forced to relocate the agency. Bond takes to the shadows, following a twisted trail to the mysterious Silva (Bardem), a vengeful ghost from the agency’s past. This limited edition SteelBook™ features artwork inspired by the film’s iconic opening title sequence. 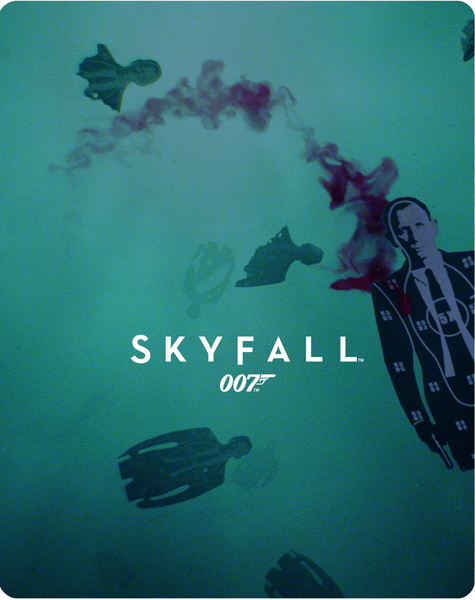 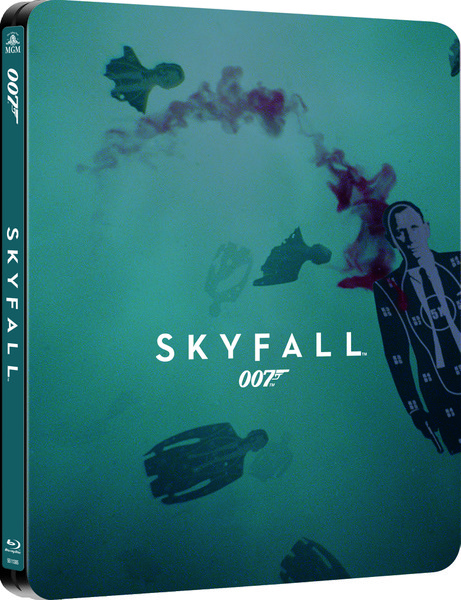 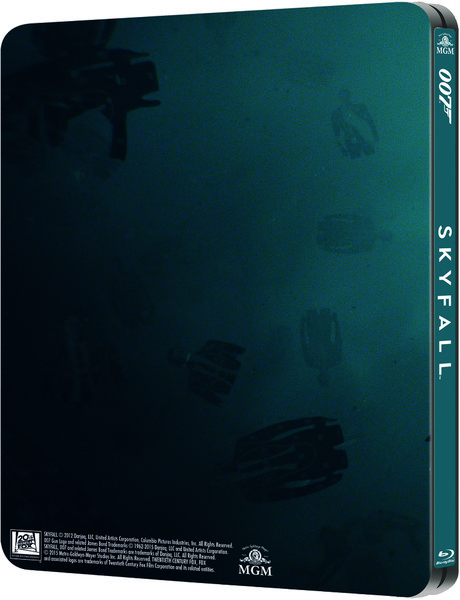 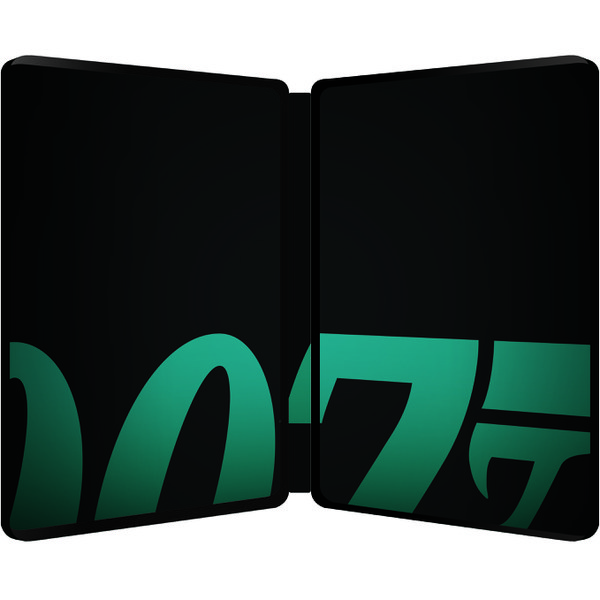