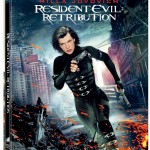 Over at Amazon Japan you can now pre-order their exclusive 2-Disc steelbook edition of Resident Evil: Retribution 3D, the latest entry of the seemingly endless, but very successful, video game adaptation franchise.

Google Translate offers a very rough idea of extra features, but it seems that we can expect 2 audio commentaries, deleted scenes and documentaries.

The disc is due for release on December 19th.

Check out the artwork below. 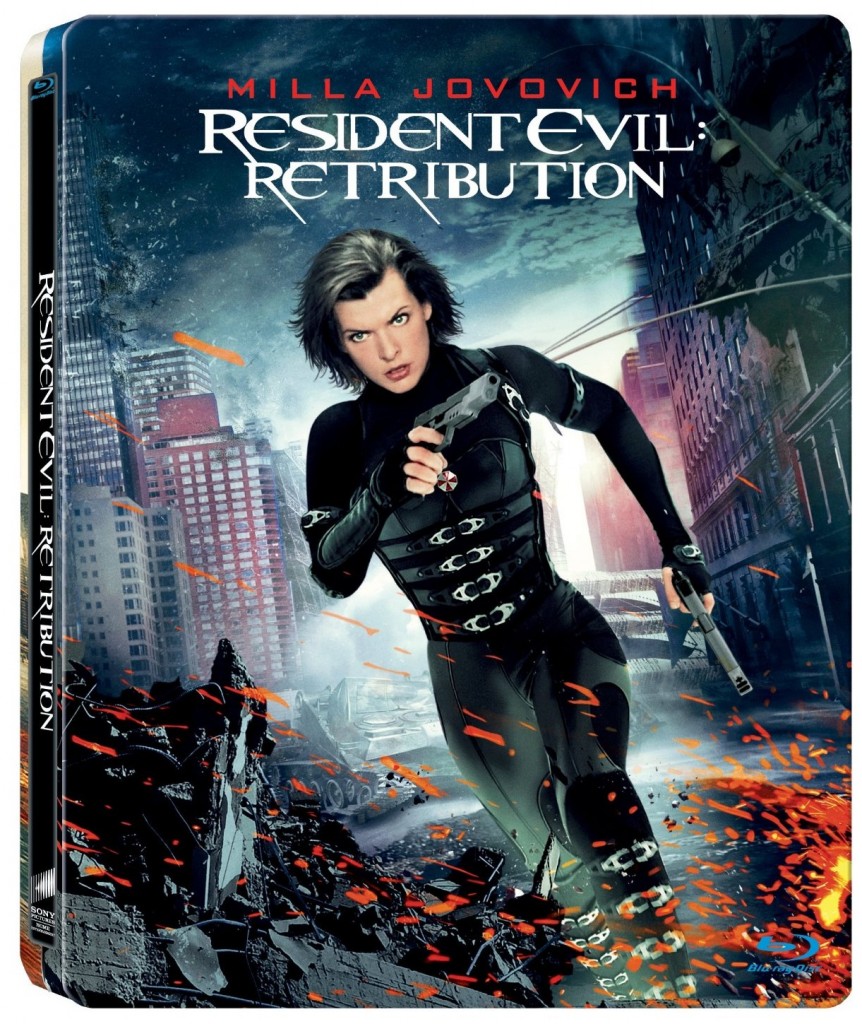