The final episode in the Skywalker Saga, “Star Wars: The Rise of Skywalker”, is getting a selection of Zavvi exclusive Steelbook releases

With The Force Awakens, JJ Abrams gave the Star Wars saga a much needed kick-start, following the thoroughly awful prequel trilogy. Rian Johnson’s The Last Jedi may have divided fans (well, it upset the basement dwellers who thought they knew best, and that Lucasfilm should only make films accordingly), but it remains one of the best of the whole series. Now Abrams returns to finish off the saga with Episode IX, The Rise of Skywalker.

Zavvi have the UK exclusive steelbook, and, as usual, there are a few options to choose from. You’ll get the choice of 4K & 2D Blu-ray, or 2D & 3D Blu-ray editions, as well as a Collectors Edition of each of those, in a stunning looking metal special slipcase, along with art cards and badges.

The release date and final artwork for the steelbook itself are still TBC, but pre-orders are live right now.

Lucasfilm and director J.J. Abrams join forces once again to take viewers on an epic journey to a galaxy far, far away with Star Wars: The Rise of Skywalker, the riveting conclusion of the seminal Skywalker saga, where new legends will be born and the final battle for freedom is yet to come. 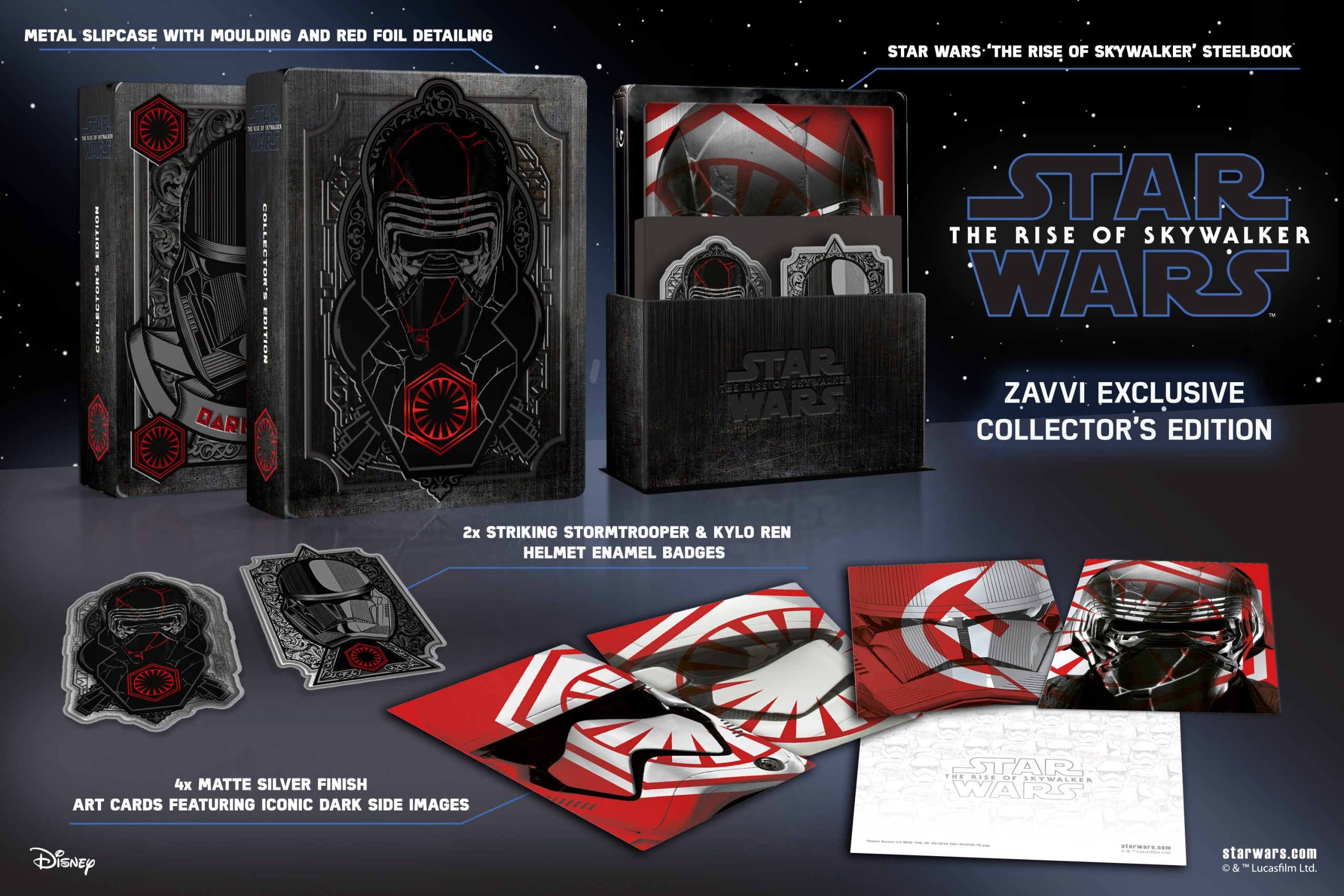 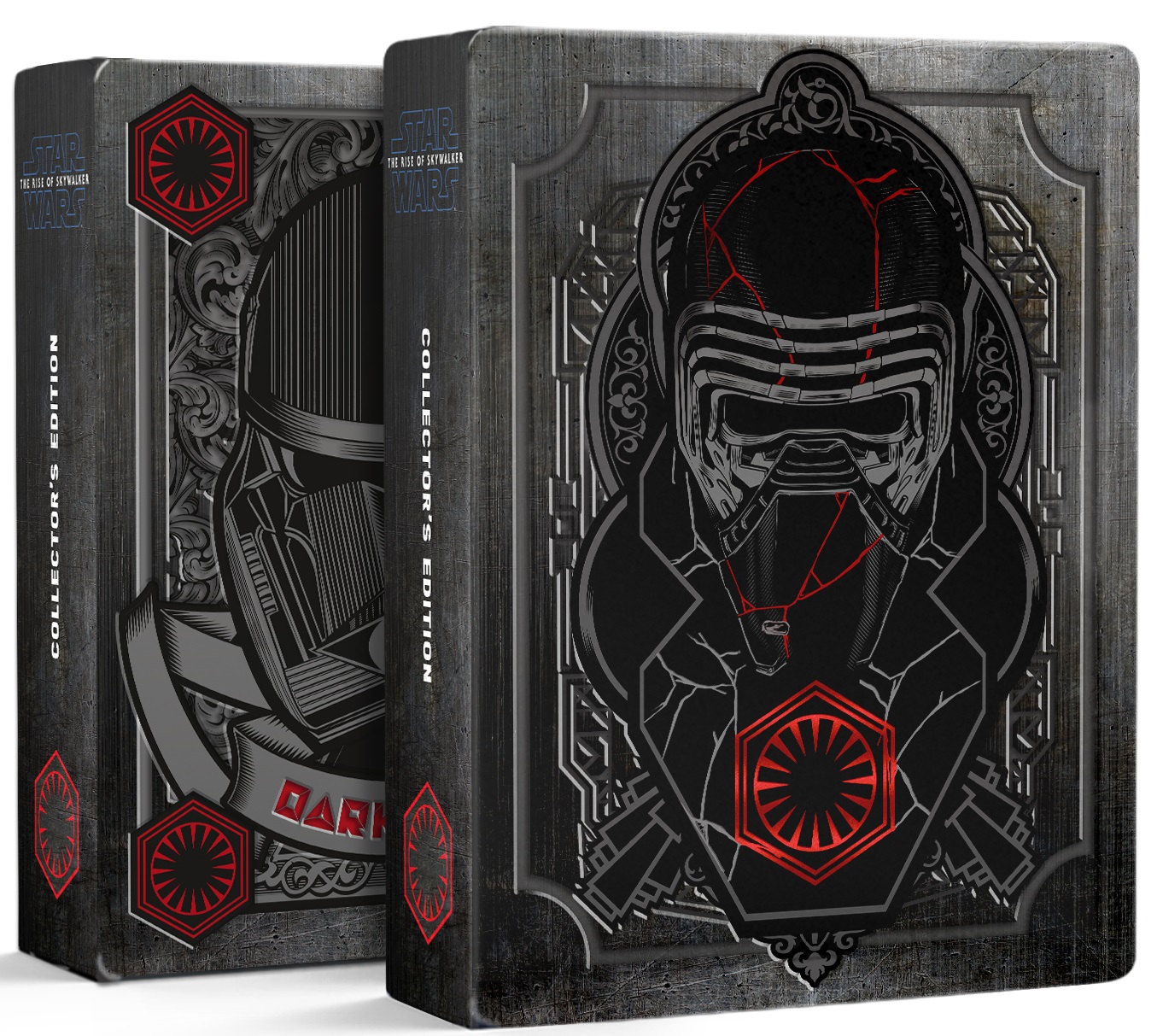 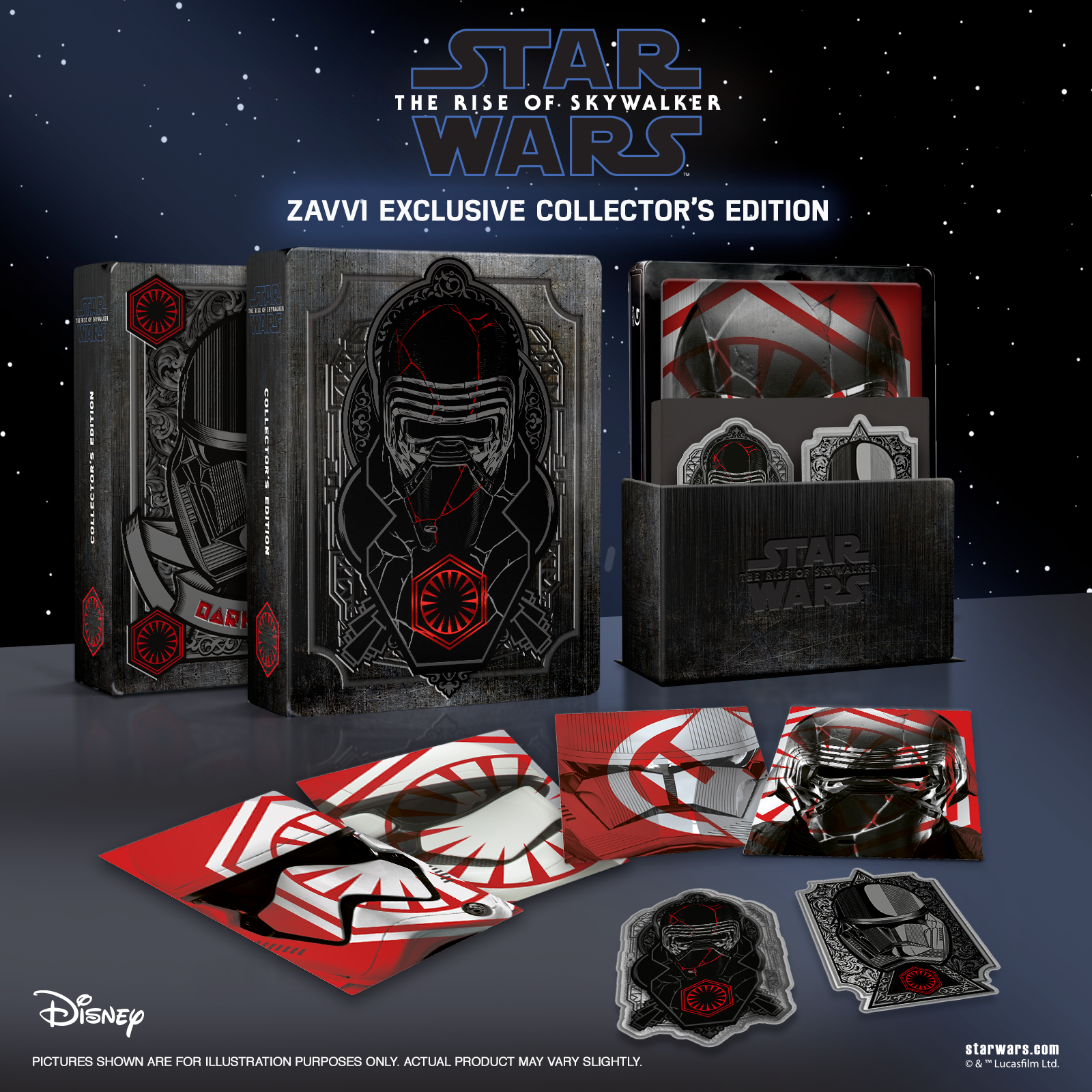 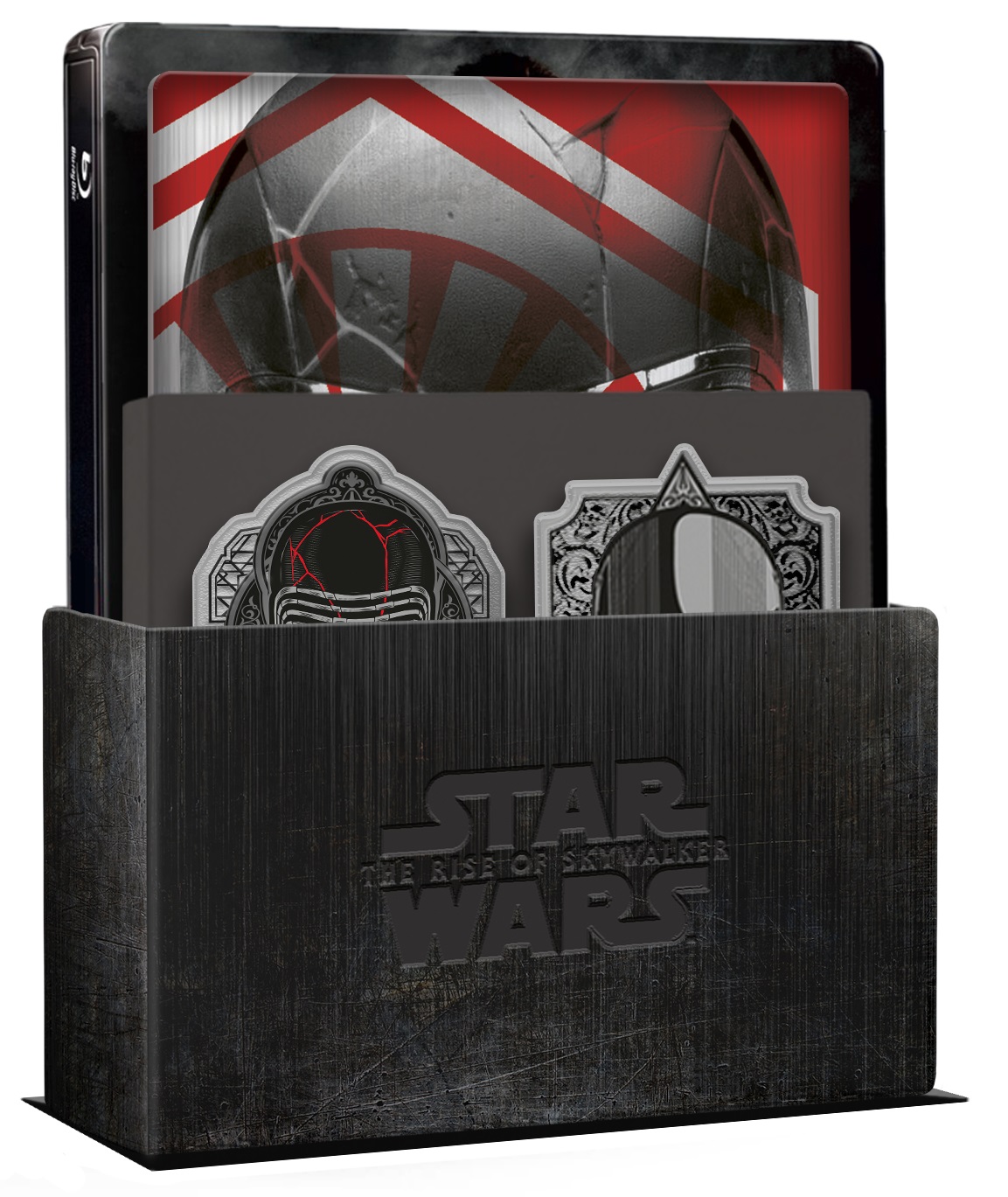 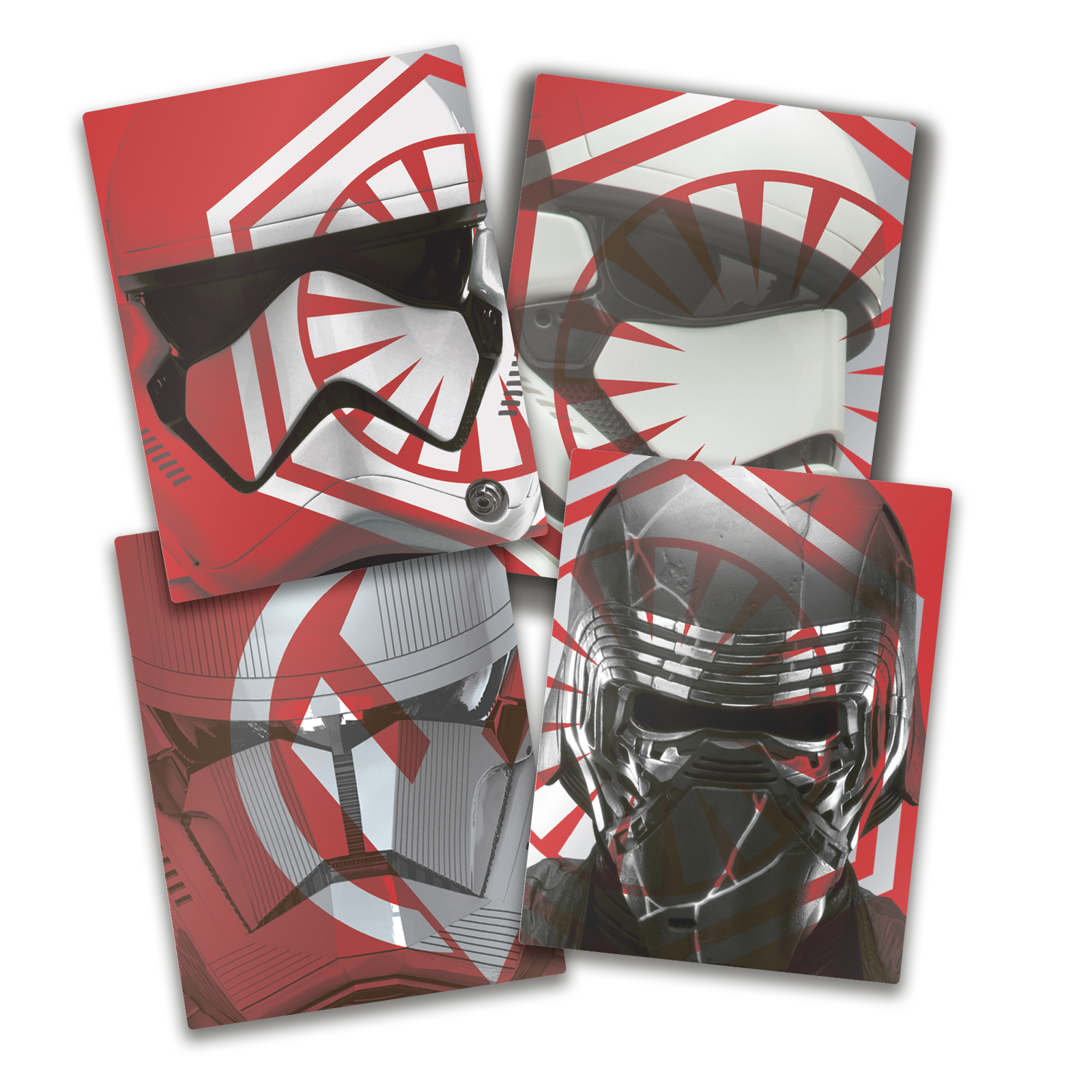 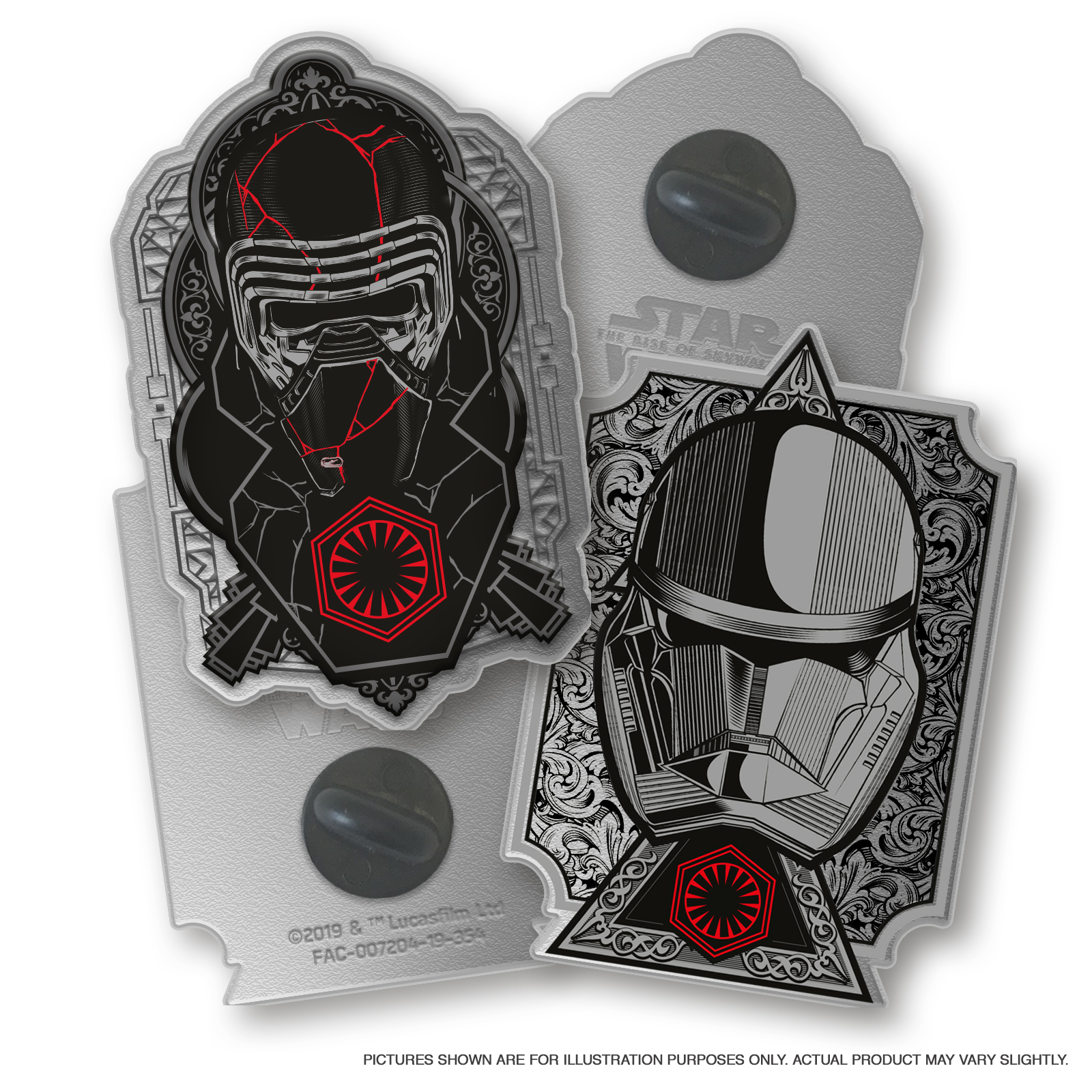