Pre-orders are live now for the 4K steelbook release of Midway, based on true events in WWII, and due on March 9th.

MIDWAY is the epic, real-life saga about an undermanned American fleet and the brave Navy leaders and pilots who triumphed, against the odds, over a powerful adversary. With democracy and freedom at stake, these U.S. brothers-in-arms conquered the Imperial Japanese Navy at the Battle of Midway, a most stunning clash by air and sea which marked a heroic feat of naval warfare and pivoted the Allies toward victory in the Pacific Theater during WWII. 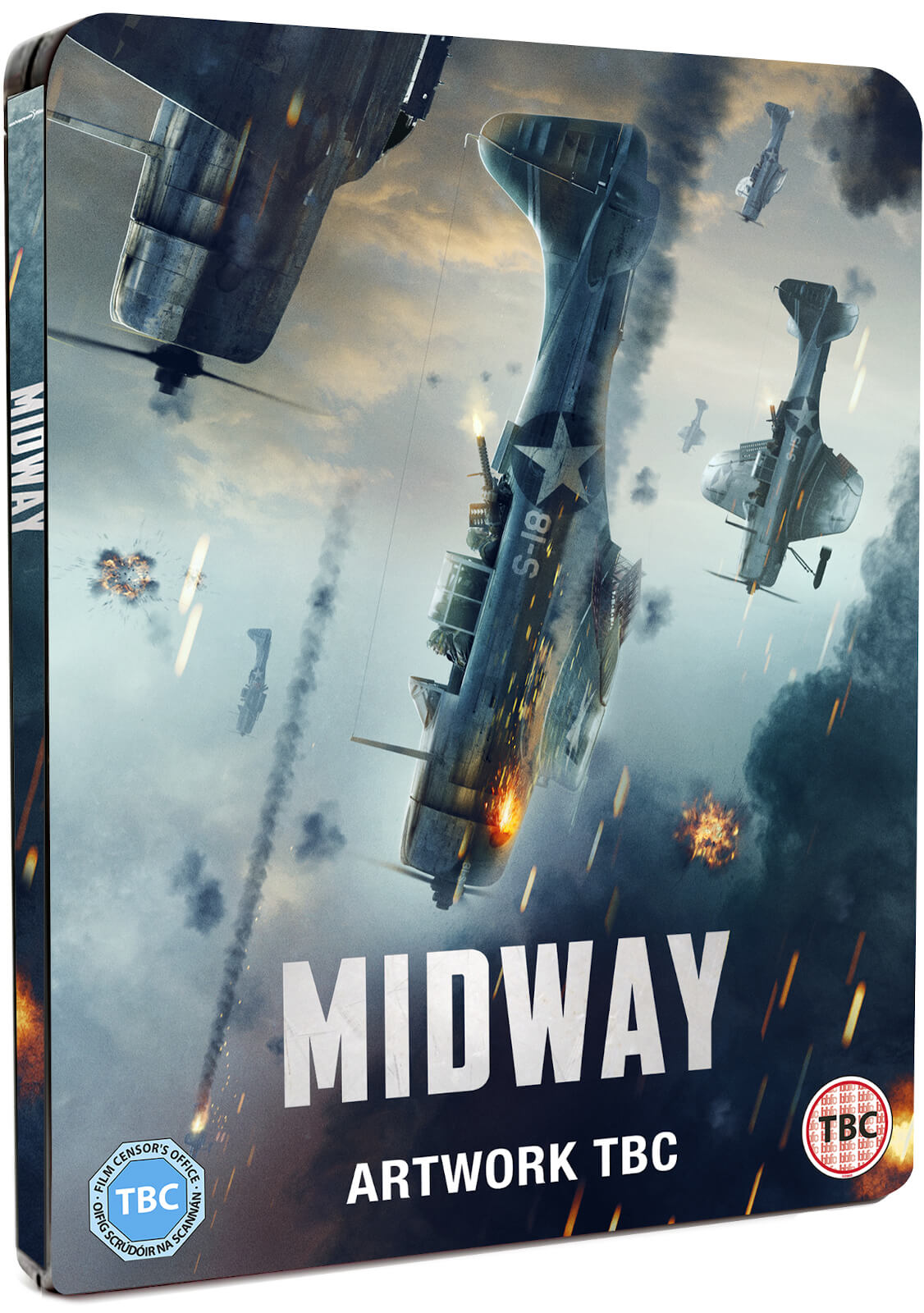