The second sequel to the mega-hit Jaws is getting a new Zavvi exclusive steelbook release on August 16th, which will also include the movie in 3D.

Pre-orders will live around 12 noon UK time on Saturday June 19th for Red Carpet subscribers, and around 6pm for everyone else, so ignore any ‘sold out’ notices until then.

The most famous shark of all time is back… bigger and more terrifying than ever in Jaws 3 starring Dennis Quaid, Bess Armstrong, Simon MacCorkindale and Louis Gossett Jr. Everyone at Florida’s Sea World is thrilled with the new “Undersea Kingdom,” a maze of underwater plexiglass tunnels that permits visitors to get closer to marine life than ever before. The opening ceremonies include many important guests… and one uninvited baby shark who accidentally enters the park’s lagoon through a faulty sea gate and subsequently dies.

The young shark’s 35-foot mother soon follows her offspring, creating the most horrifying tale of terror ever filmed in the water. Directed by Joe Alves, the original Jaws designer, and co-written by Carl Gottlieb who penned the first two blockbusters, this action-packed adventure will have you screaming for your life. 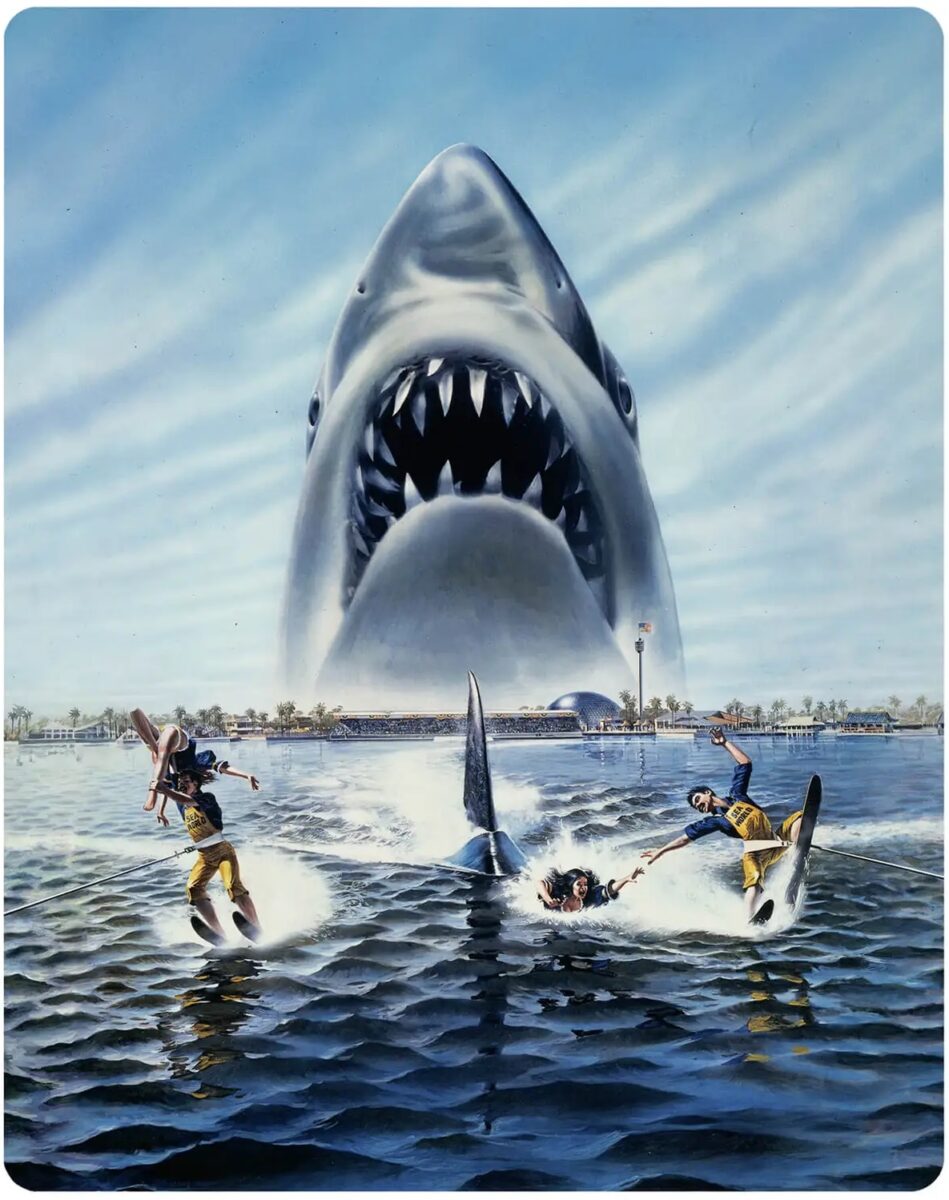 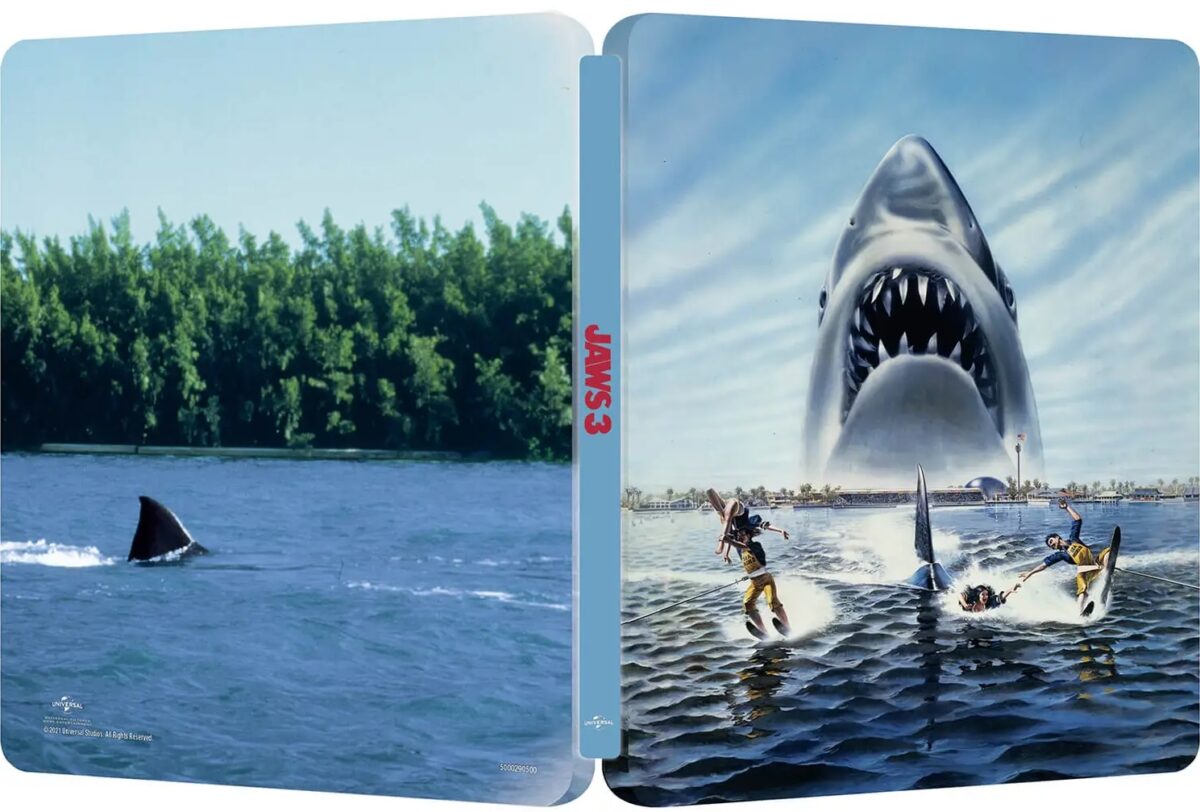 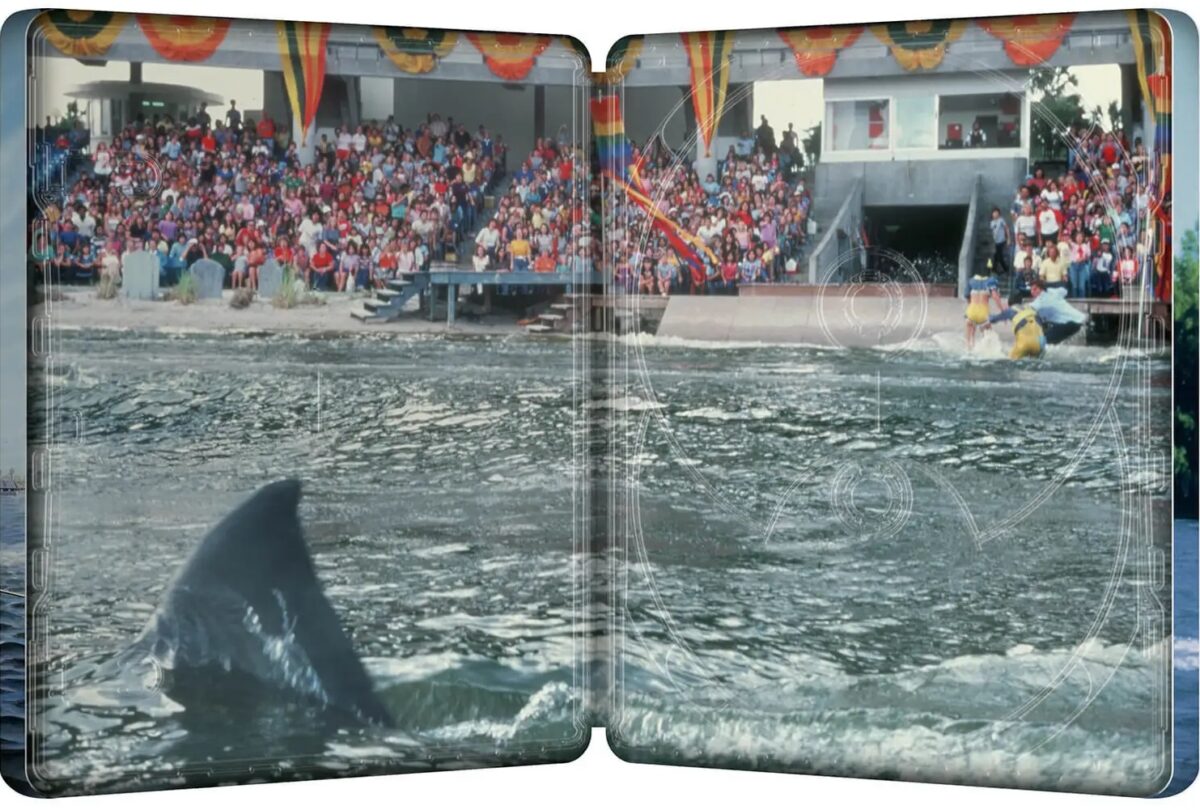