The brilliant Day of The Dead, the third chapter in George Romero’s original Living Dead trilogy, is getting a very nice looking UK steelbook from Zavvi on July 14th, with a limited run of just 3000 copies.

As well as the great artwork, this release has a good selection of extra features.

Pre-orders will be live from 6pm UK time on Sunday 11th May. 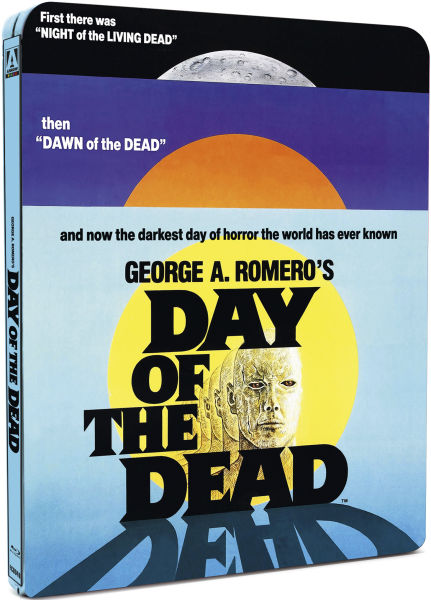 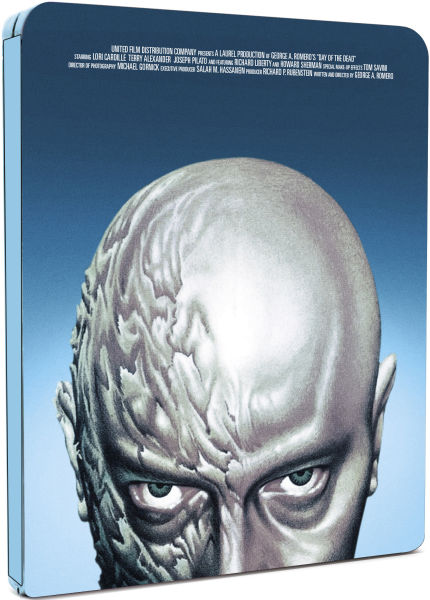