Annihilation, Alex Garland’s follow up to the incredible Ex Machina, went straight to Netflix outside the US. While this would usually mean no physical release, in a very welcome change, the movie is getting a UK 4K release, and Zavvi have bagged the steelbook version, which will also include the film on Blu-ray.

We don’t have an exact figure, but we’ve been told there will be a ‘very limited’ number of copies.

Pre-orders will be live from around 6pm UK time on Saturday 12th January, so ignore the ‘sold out’ button for now.

Contents aren’t confirmed, though we’d expect this to match the US disc release, so it should come with Dolby Vision HDR (HDR10 compatible) and Dolby Atmos audio, along with over an hour of extras.

A biologist signs up for a dangerous, secret expedition into a mysterious zone where the laws of nature don’t apply. 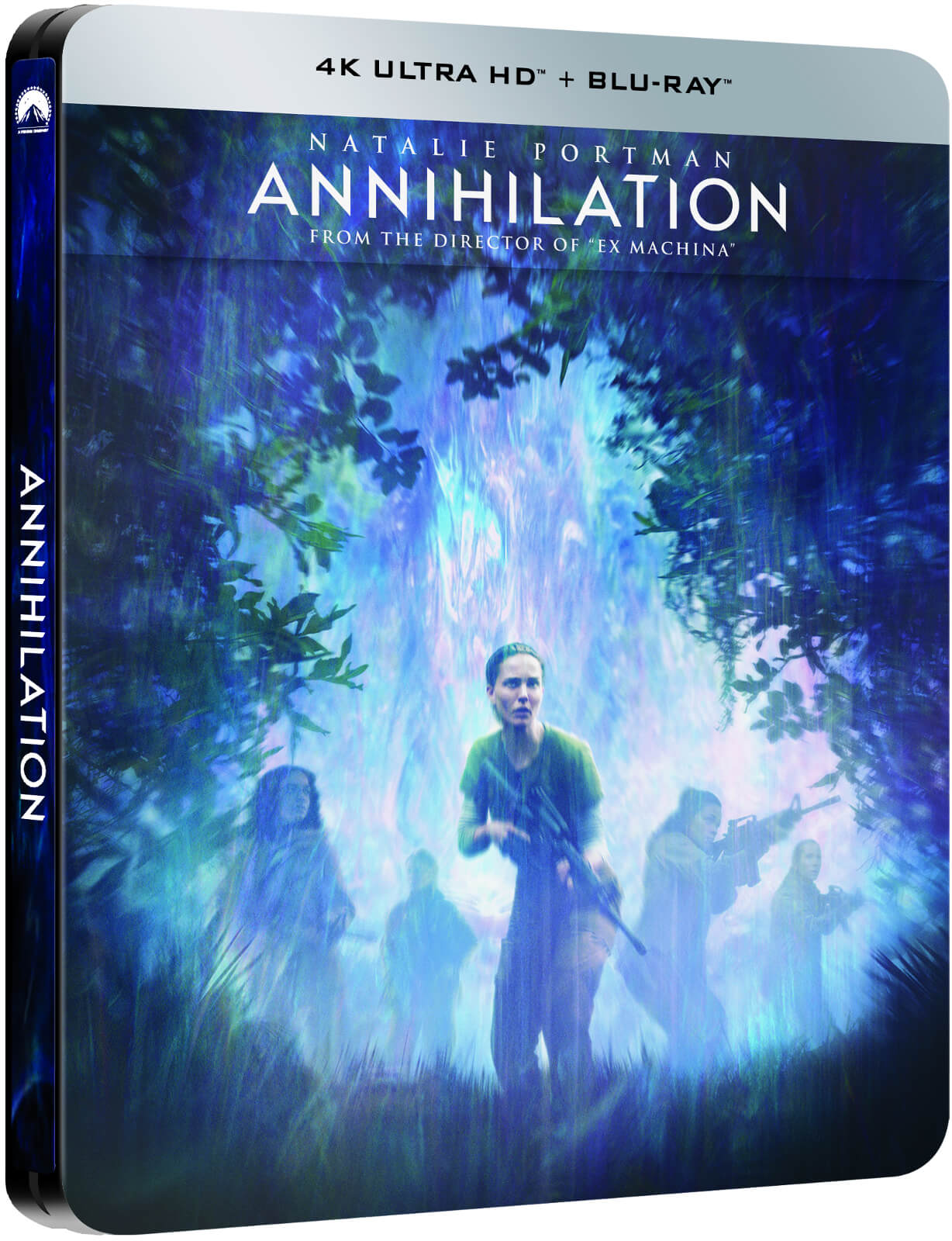