Doctor Who is 60 years old this year, and Jodie Whittaker’s time in the role is almost up, with the last of three specials due to air this October. Whittaker has been a great Doctor, sadly let down by poor scripts. Here’s hope the final special, a feature length anniversary episode lets her go out on a high. Soon after (ignore the 2025 release date listed at the time of writing) you’ll be able to pick up a steelbook release of the specials.

Artwork, release date and extras are still TBC, but pre-orders are live.

Eve of the Daleks
On New Year’s Eve, the appearance of an executioner Dalek means Sarah and Nick’s countdown to midnight will be the strangest and deadliest they have ever known. Can the Doctor, Yaz and Dan save them?

Legend of the Sea Devils
The Doctor, Yaz and Dan come face to fin with some of the Doctor’s oldest adversaries, the Sea Devils. What terrifying forces lurk beneath the oceans of the 19th century?

Centenary Special
Her final battle. Her deadliest enemies. The Thirteenth Doctor faces multiple threats from Daleks, Cybermen and the Master, in a fight for her very existence. 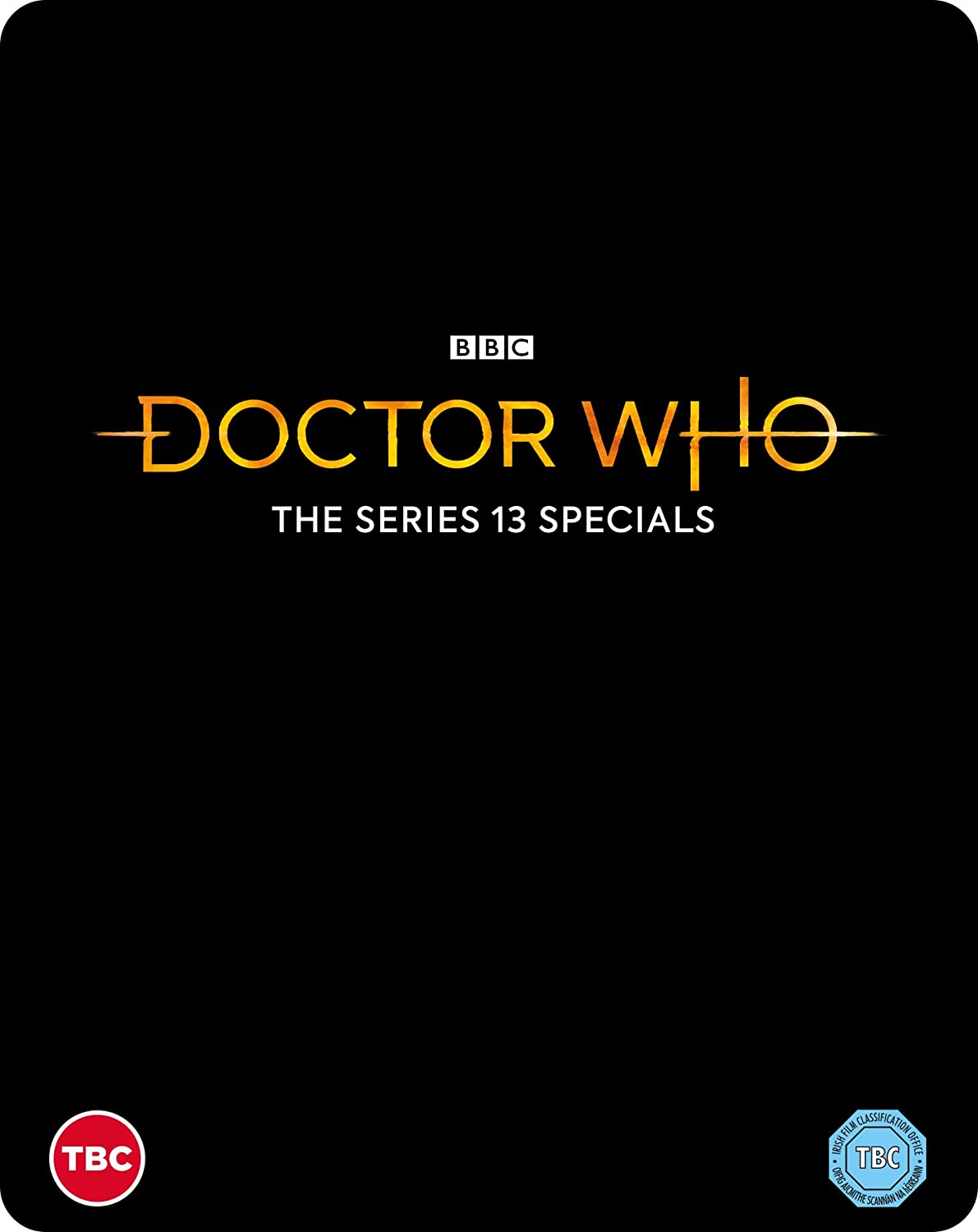