August 8th sees the highly anticipated release of the animated adaptation of Batman: The Killing Joke, one of the best Batman stories ever published.

Pre-orders will be live at 6pm UK time on Saturday 25th June, so ignore the ‘sold out’ button until then.

Based on Alan Moore’s 1988 graphic novel of the same name, Batman: The Killing Joke traces the rise of the Joker from his early days as a struggling stand-up comic to his eventual evolution into the Clown Prince of Crime after a fateful encounter with Batman that changes both of their lives. Batman hunts for the escaped Joker, who terrorizes Commissioner Gordon and Barbara Gordon to prove a diabolical point mirroring his own fall into madness. 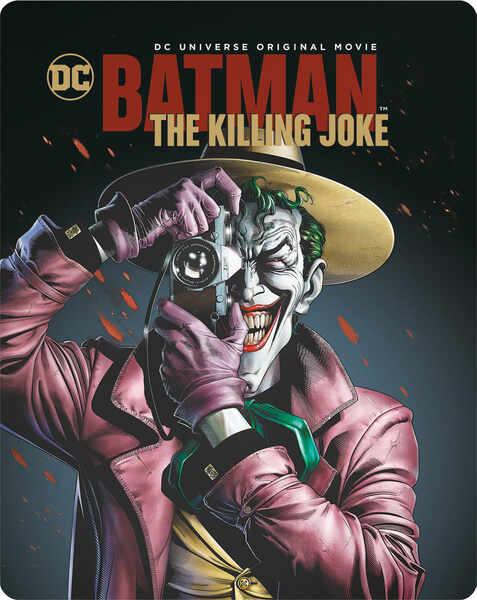 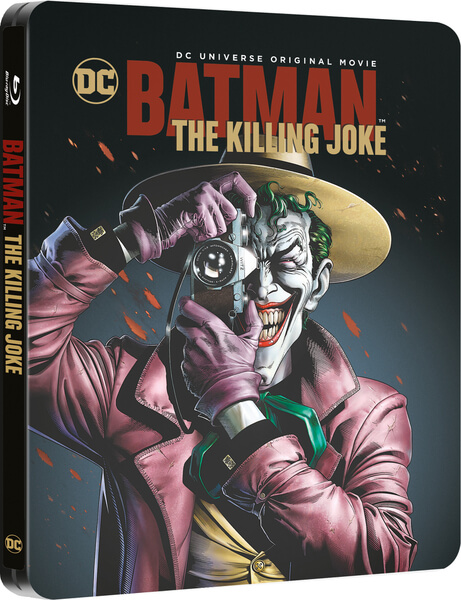 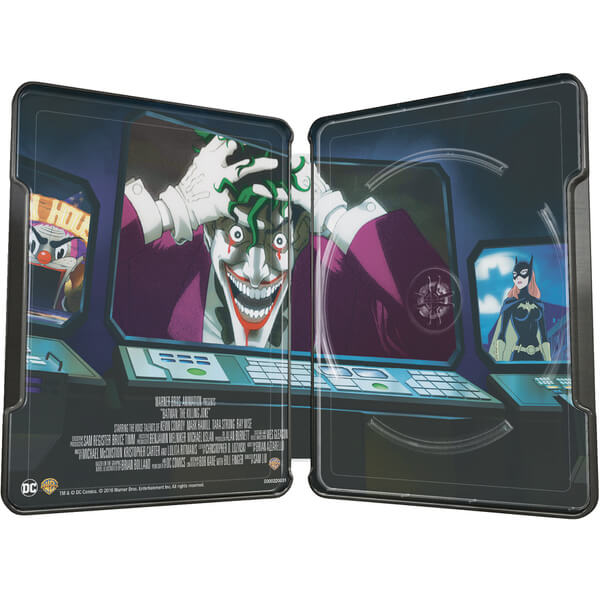 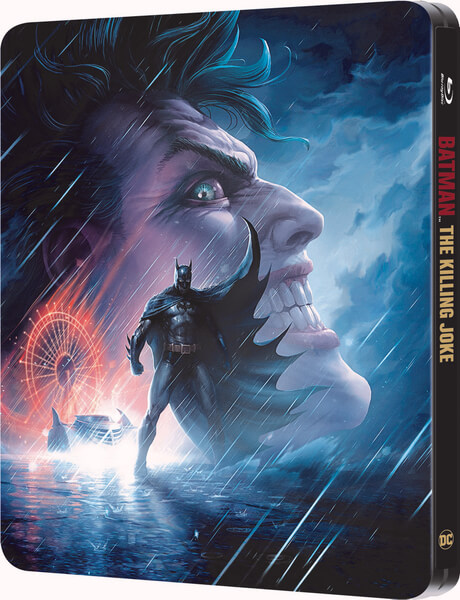