While the UK is getting a great looking steelbook collection, fans in the USA are getting the little beauty.

Now, usually US Paramount releases are region free, so hopefully this one will be as well. 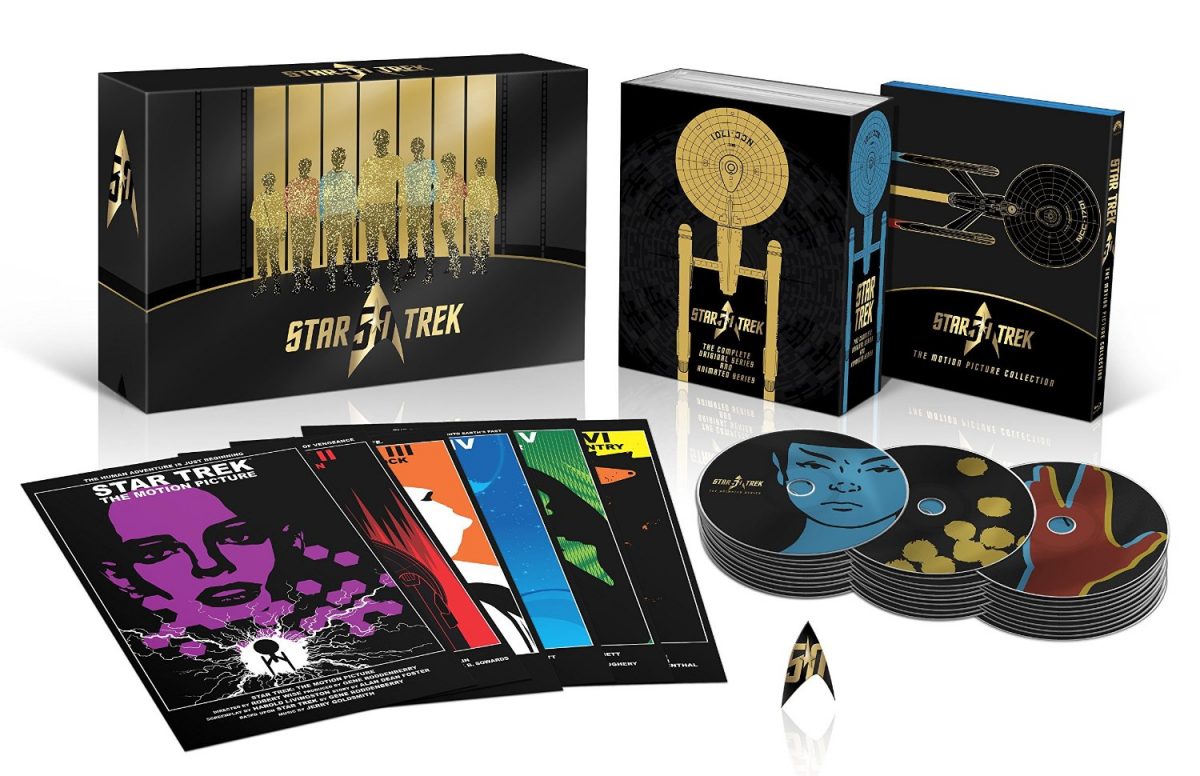