After an on-off-on-again development period lasting the best part of 20 years – since the publication of Steve Alten’s source novel – and eating its way through several potential directors and writers, The Meg is finally with us. And let’s face it, against Jason Statham, the shark doesn’t stand a chance.

HMV are bringing us the UK steelbook release, which will include the movie on 2D & 3D Blu-ray. Once again, this is Warner UK release, and they don’t seem to think UK collectors deserve 4K steelbooks.

A massive creature attacks a deep-sea submersible, leaving it disabled and trapping the crew at the bottom of the Pacific Ocean. With time running out, rescue diver Jonas Taylor must save the crew and the ocean itself from an unimaginable threat — a 75-foot-long prehistoric shark known as the Megalodon. 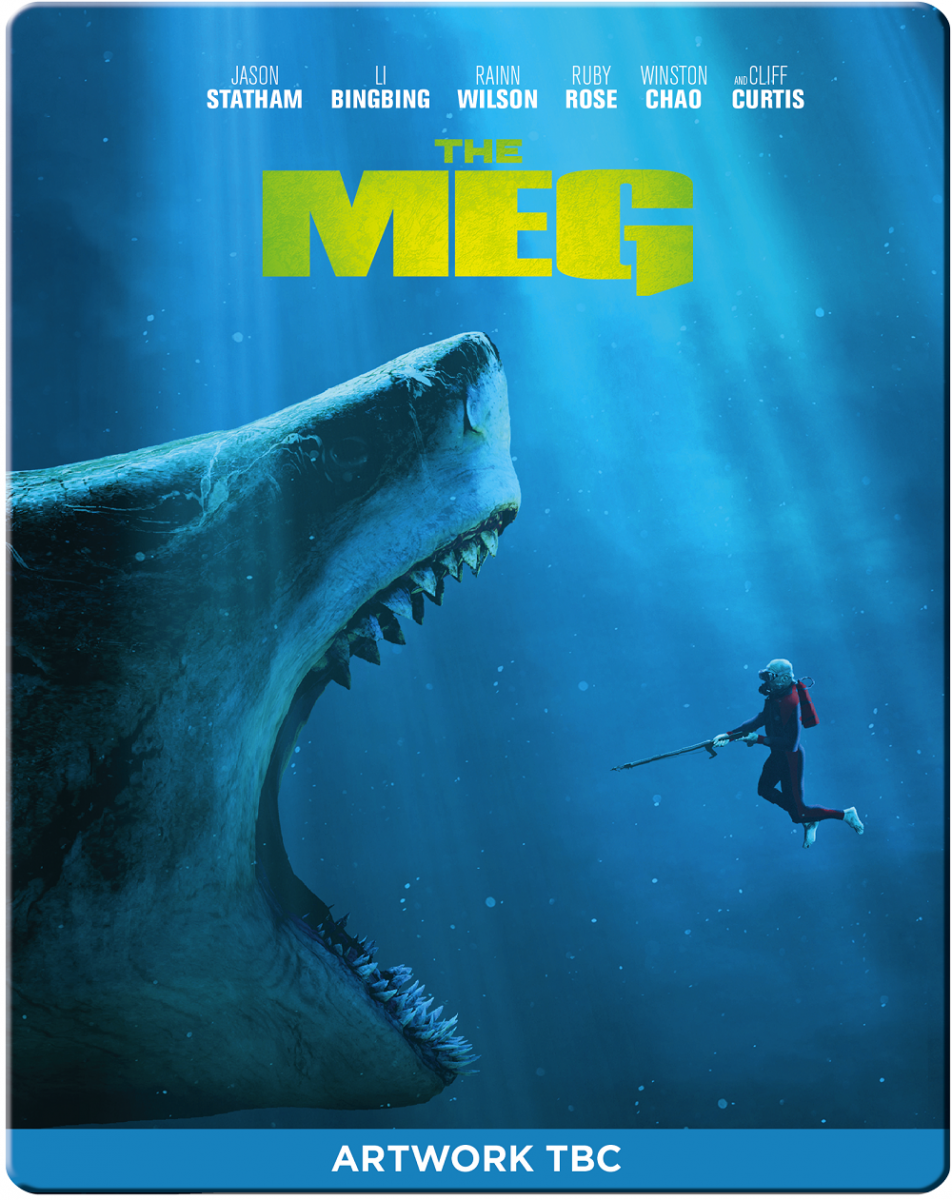 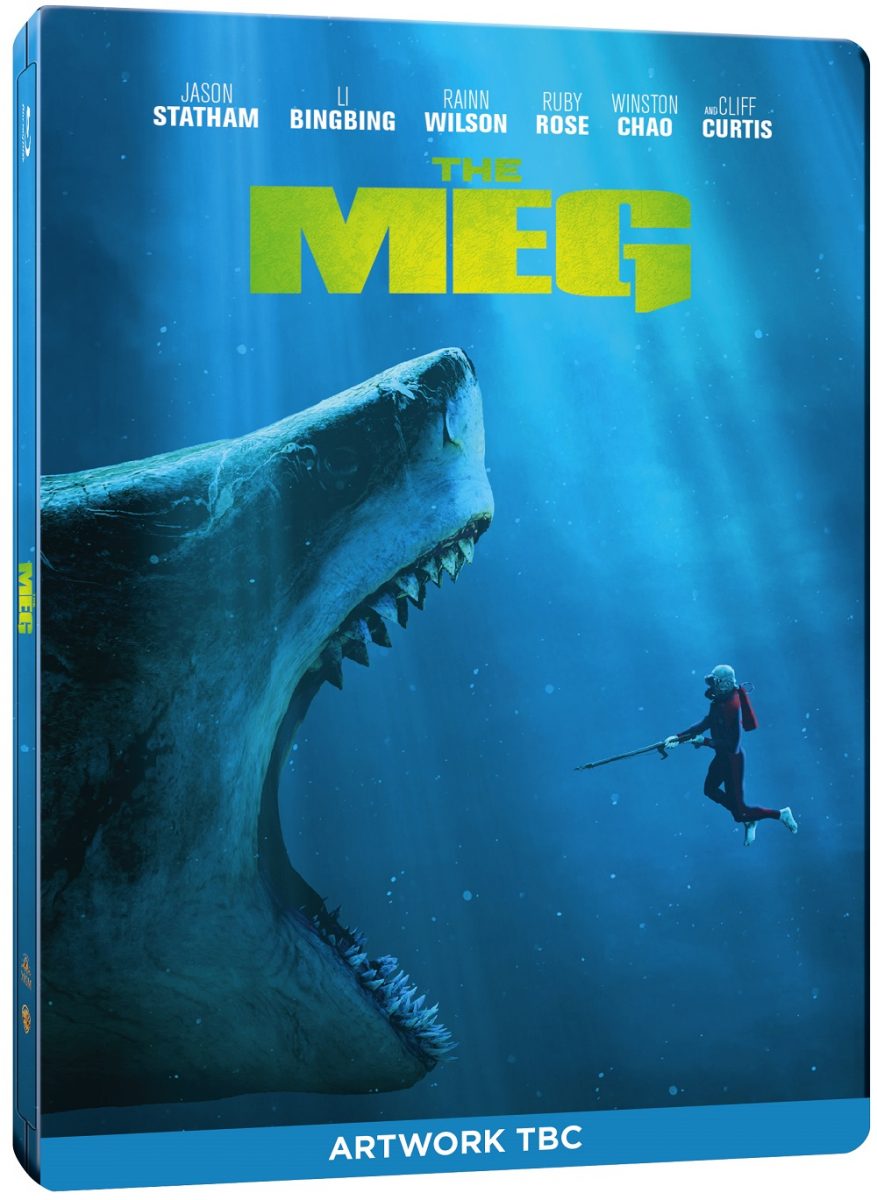