Not a steelbook, but on November 26th, HMV are bringing us a new exclusive release of the epic sci-fi sequel Blade Runner 2049.

This set will include the movie on 4K disc (which looks and sounds incredible) and 2D Blu-ray, along with an additional Blu-ray packed with bonus materials. In the box you’ll also get a booklet of production photos and notes, and 5 awesome Matt Ferguson art cards.

Denis Villeneuve directs this sequel to the 1982 sci-fi thriller ‘Blade Runner’. Three decades after the events of the first film, replicant K (Ryan Gosling) works as a blade runner for the LAPD, under the command of Lieutenant Joshi (Robin Wright). On his latest assignment to retire an old Nexus-8 model, K discovers a secret that could shatter accepted knowledge of androids’ capabilities and in turn makes him question his own purpose. In search of assistance and answers, K seeks out former blade runner Rick Deckard (Harrison Ford), but he is being closely trailed by fellow replicant Luv (Sylvia Hoeks), who has been dispatched by replicant manufacturer Neander Wallace (Jared Leto) to find what K is looking for. 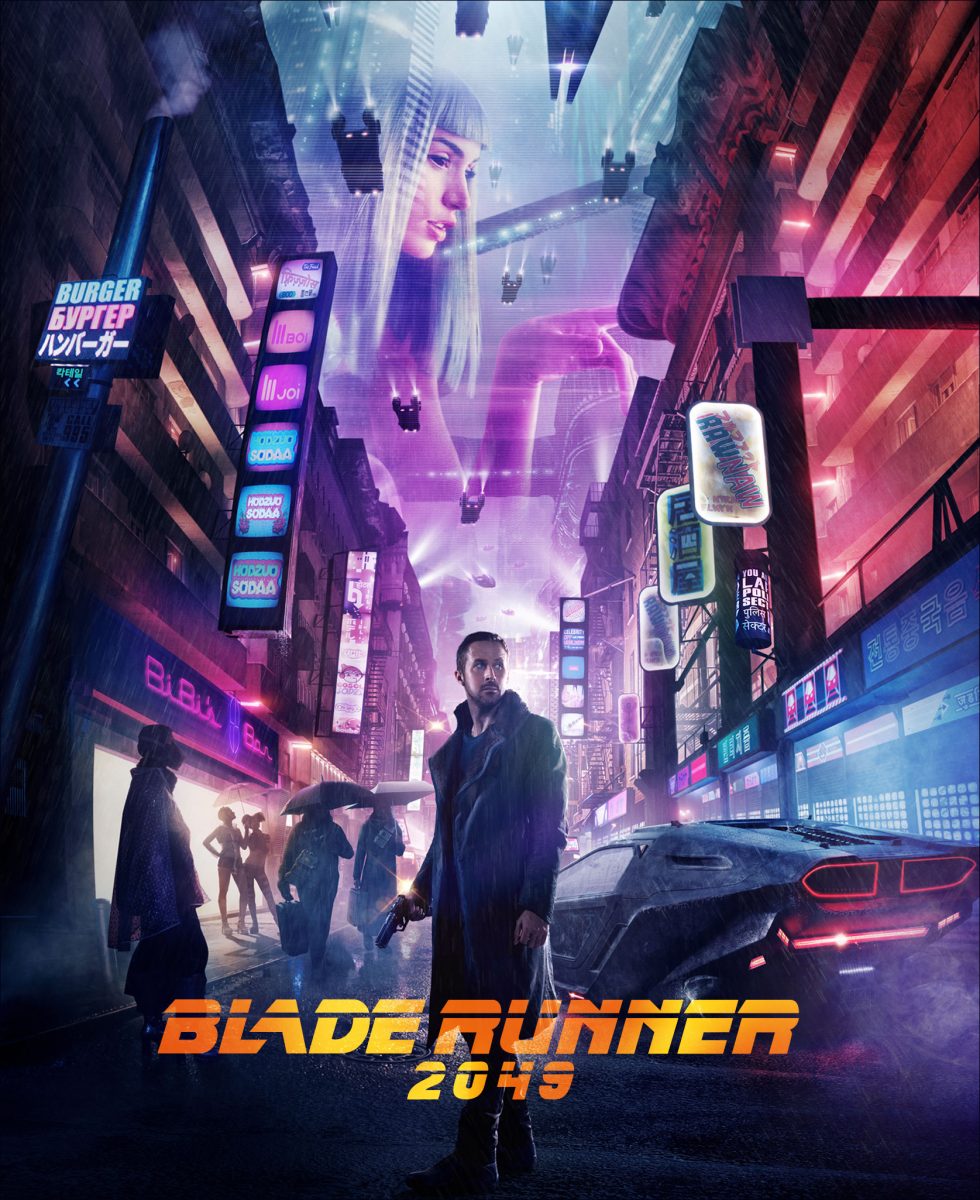 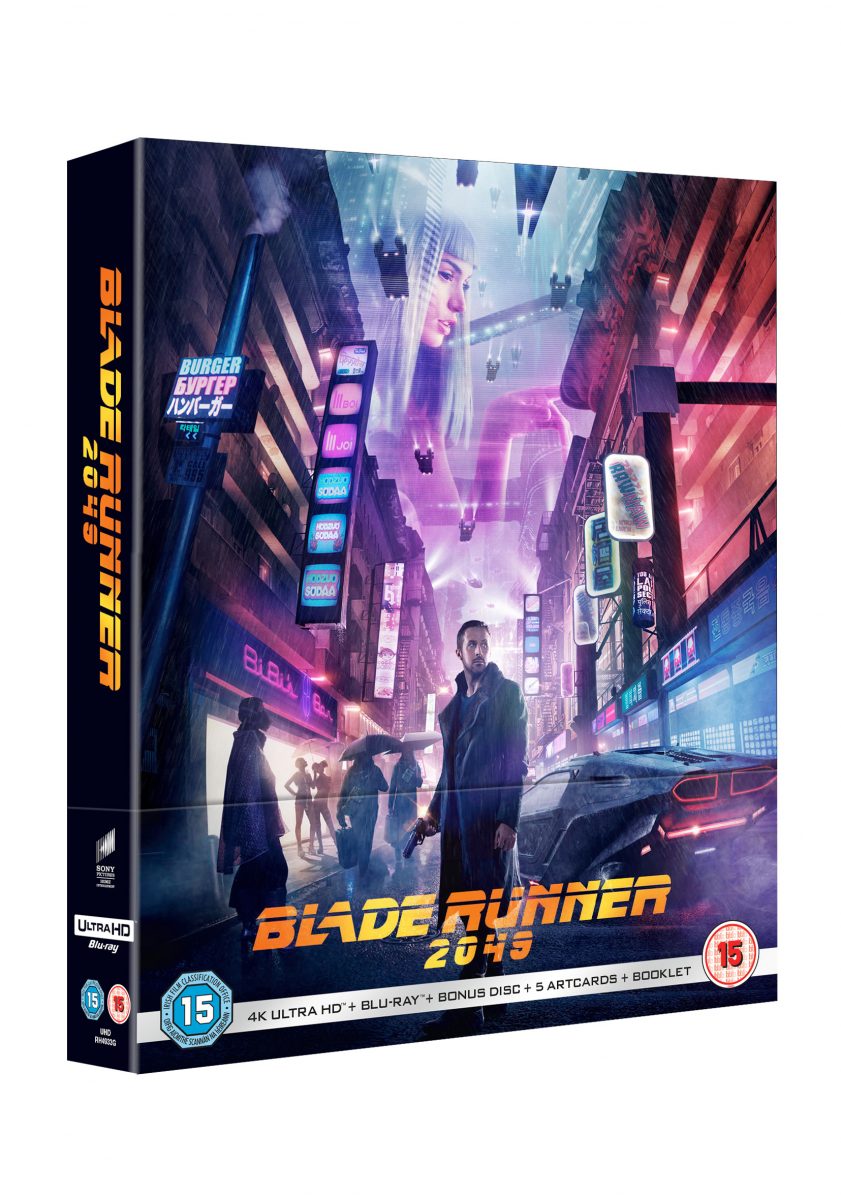 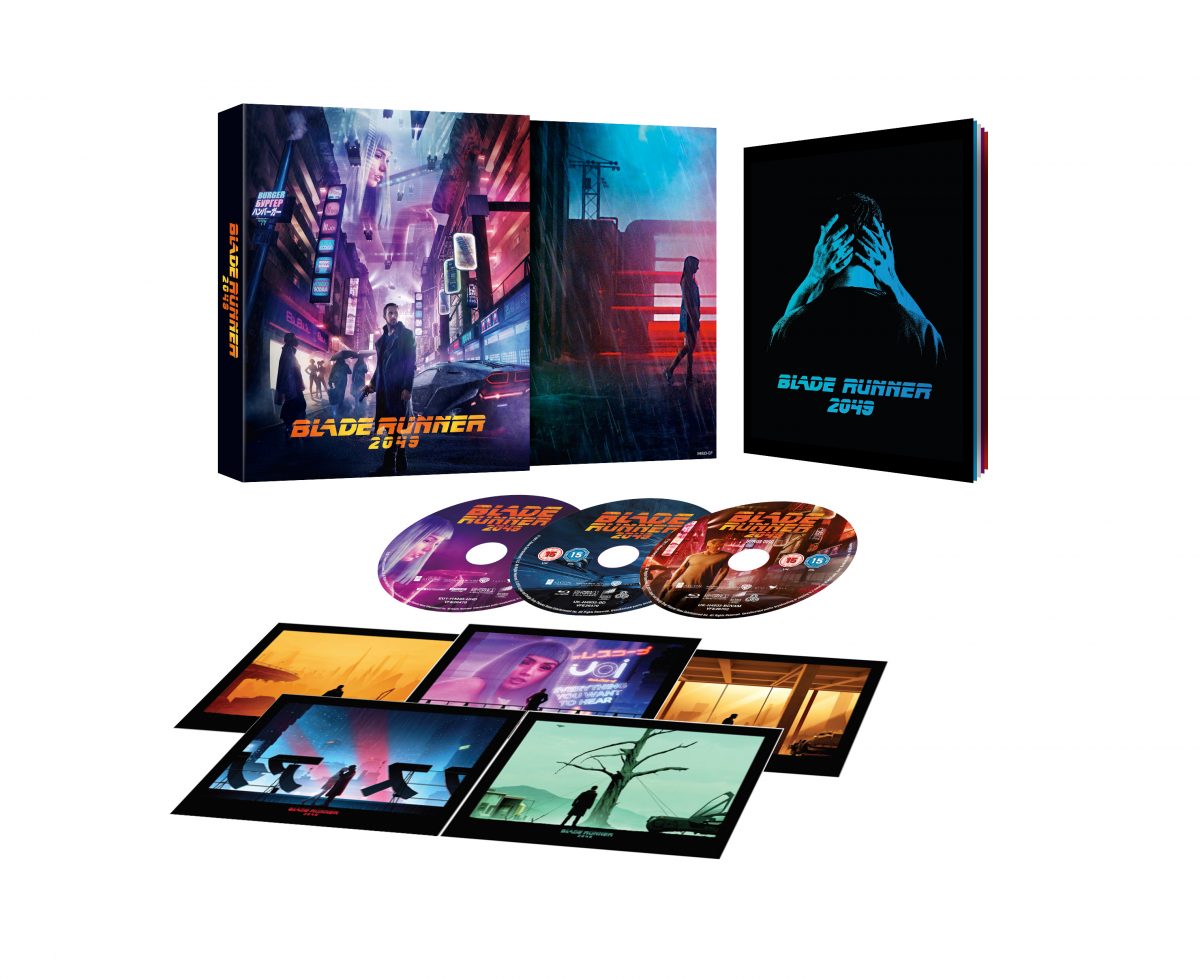