Pre-orders will be live from 6pm on Saturday January 16th, so ignore the ‘sold out’ button before then.

In Ron Howard’s thrilling follow-up to The Da Vinci Code, expert symbologist Robert Langdon (Tom Hanks) follows ancient clues on a heart-racing hunt through Rome to find the four Cardinals kidnapped by the deadly secret society, the Illuminati. With the Cardinals’ lives on the line, and the Camerlengo (Ewan McGregor) desperate for help, Langdon embarks on a nonstop, action-packed race through sealed crypts, dangerous catacombs, and the most secretive vault on Earth! 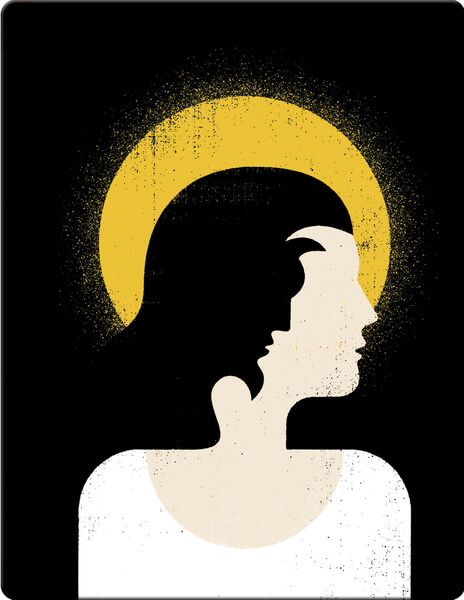 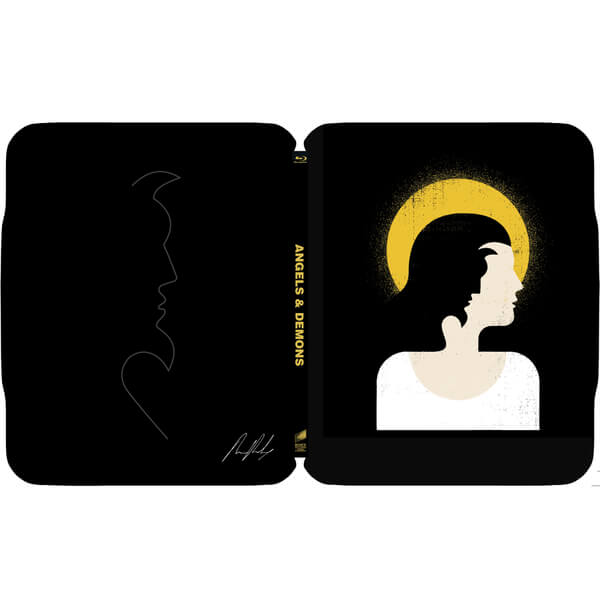 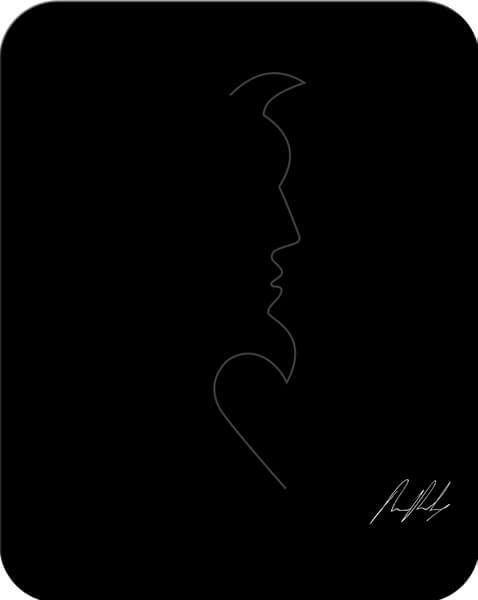