Pre-orders will be live from 6pm on Saturday January 16th, so ignore the ‘sold out’ button before then.

Dan Brown’s international bestseller comes alive in the film THE DA VINCI CODE, directed by Ron Howard with a screenplay by Akiva Goldsman. Join symbologist Robert Langdon (Academy Award® winner Tom Hanks, 1993 Best Actor, Philadelphia, and 1994 Best Actor, Forrest Gump) and cryptologist Sophie Neveu (Audrey Tautou) in their heart-racing quest to solve a bizarre murder mystery that will take them from France to England – and behind the veil of a mysterious ancient society where they discover a secret protected since the time of Christ. With first-rate performances by Sir Ian McKellen, Alfred Molina and Jean Reno, critics called THE DA VINCI CODE “involving”, “intriguing” and “a first rate thriller.” 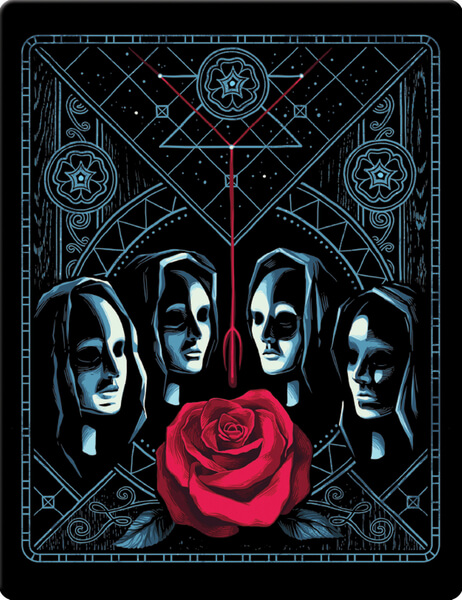 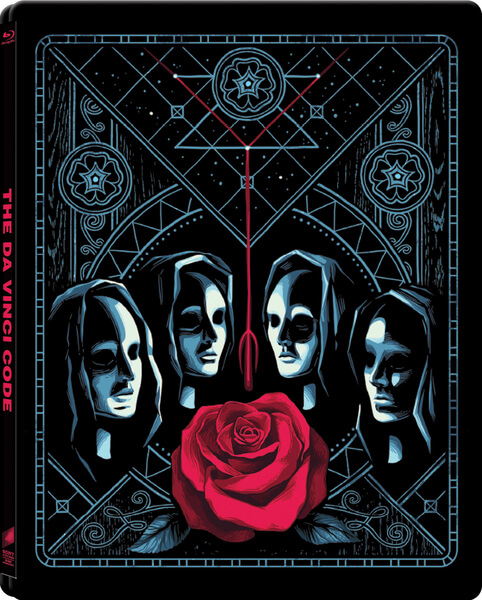 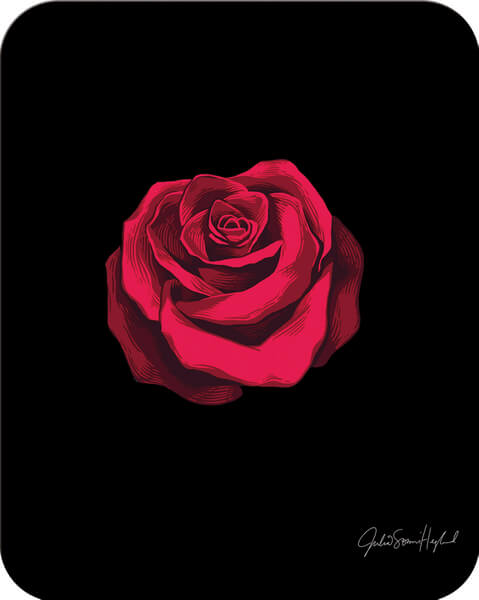 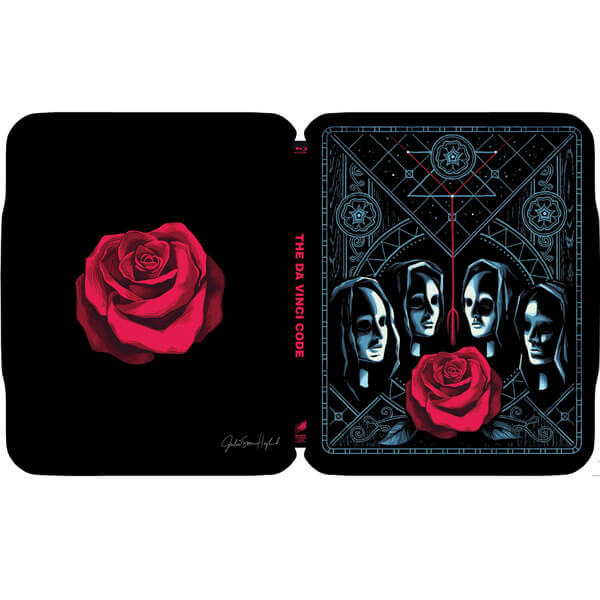