A couple of weeks ago we brought you news of the upcoming Italian release of Hellboy: The Golden Army, and now we’re happy to report that Zavvi have picked this up for the UK.

Pre-orders will be live around 6pm UK time on Sunday August 12th, so ignore the ‘sold out’ button until then.

From the visionary director of Pan’s Labyrinth, Hellboy II: The Golden Army takes you into fantastical worlds with imaginative creatures and thrilling fight sequences unlike anything you’ve ever seen before! 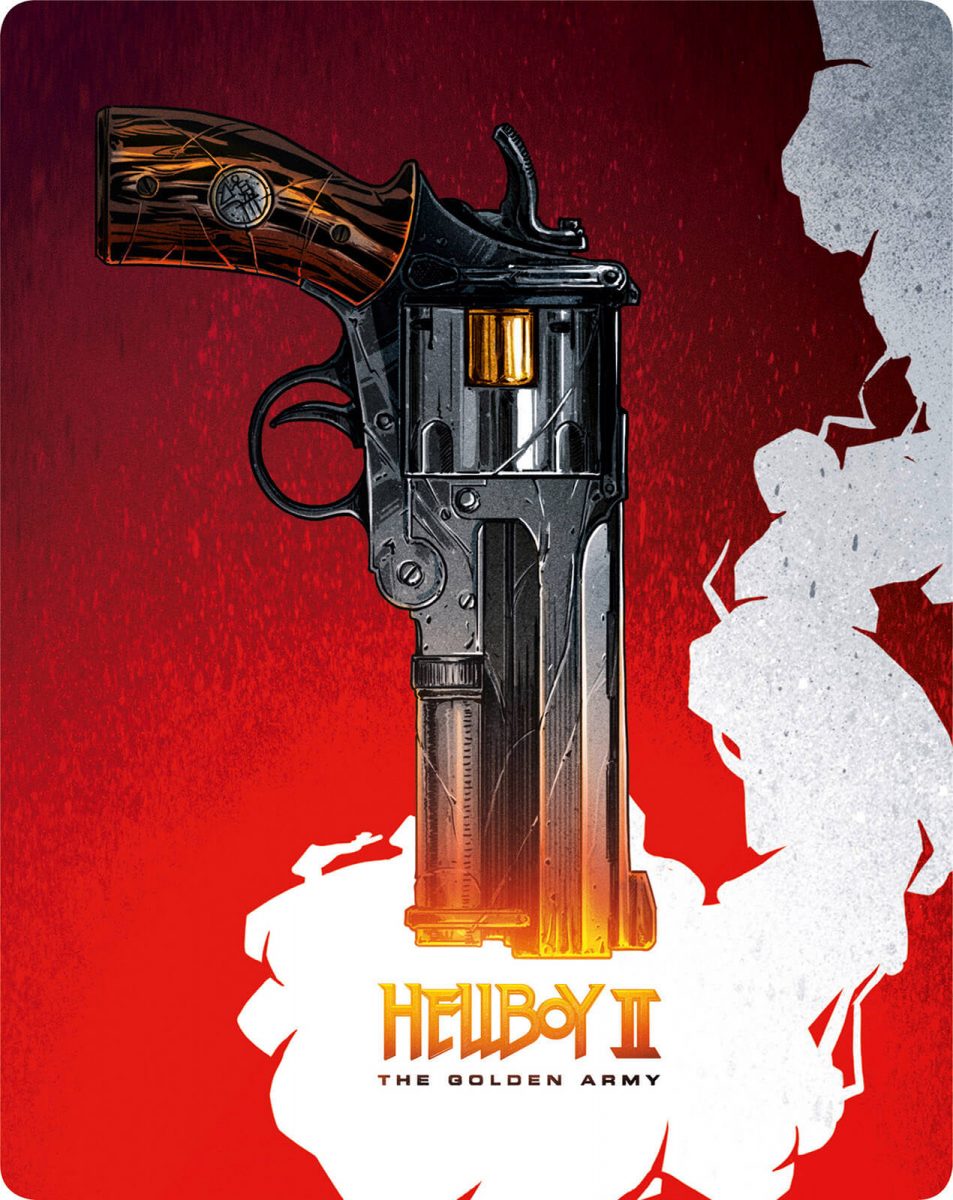 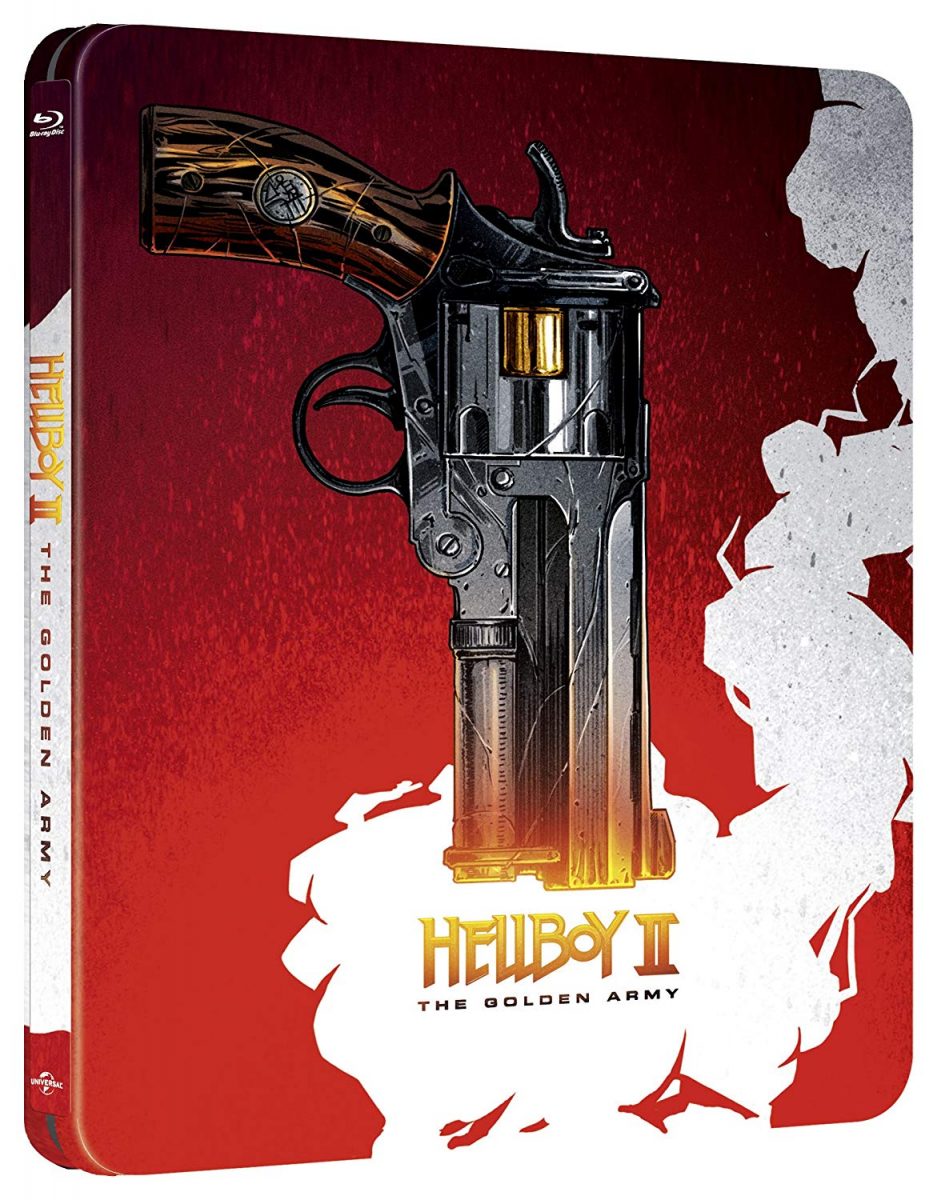 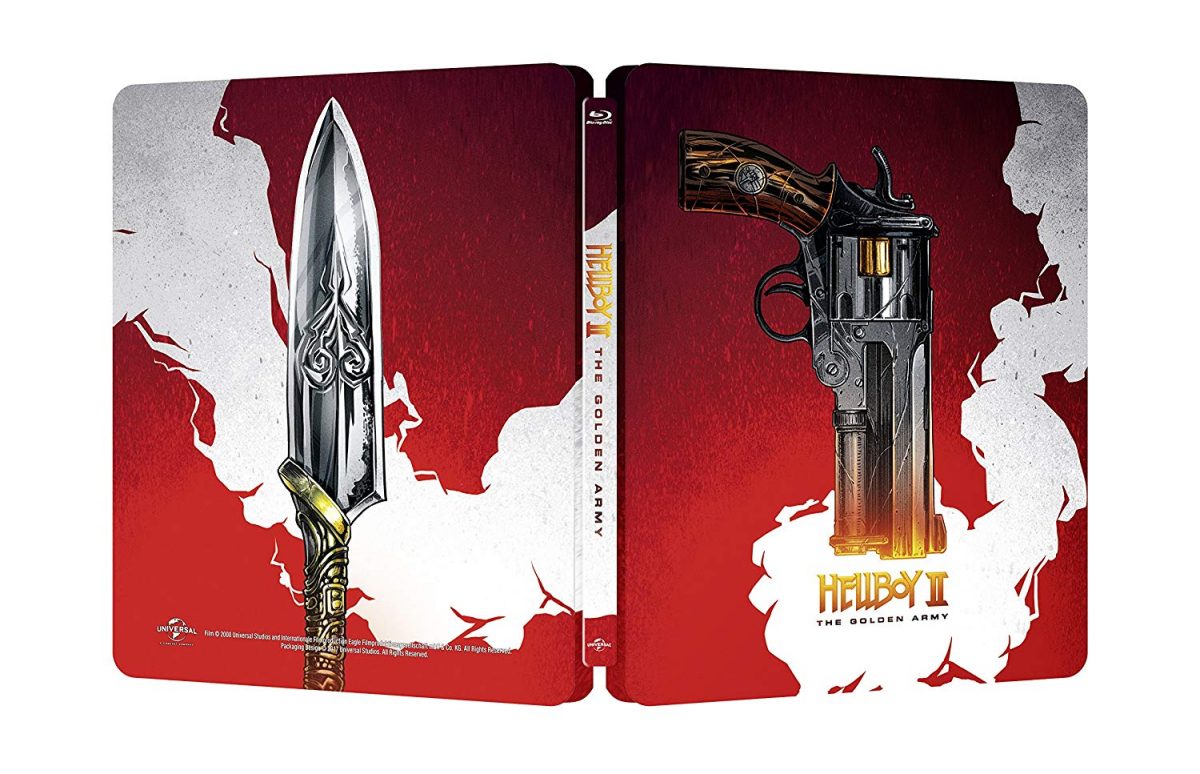 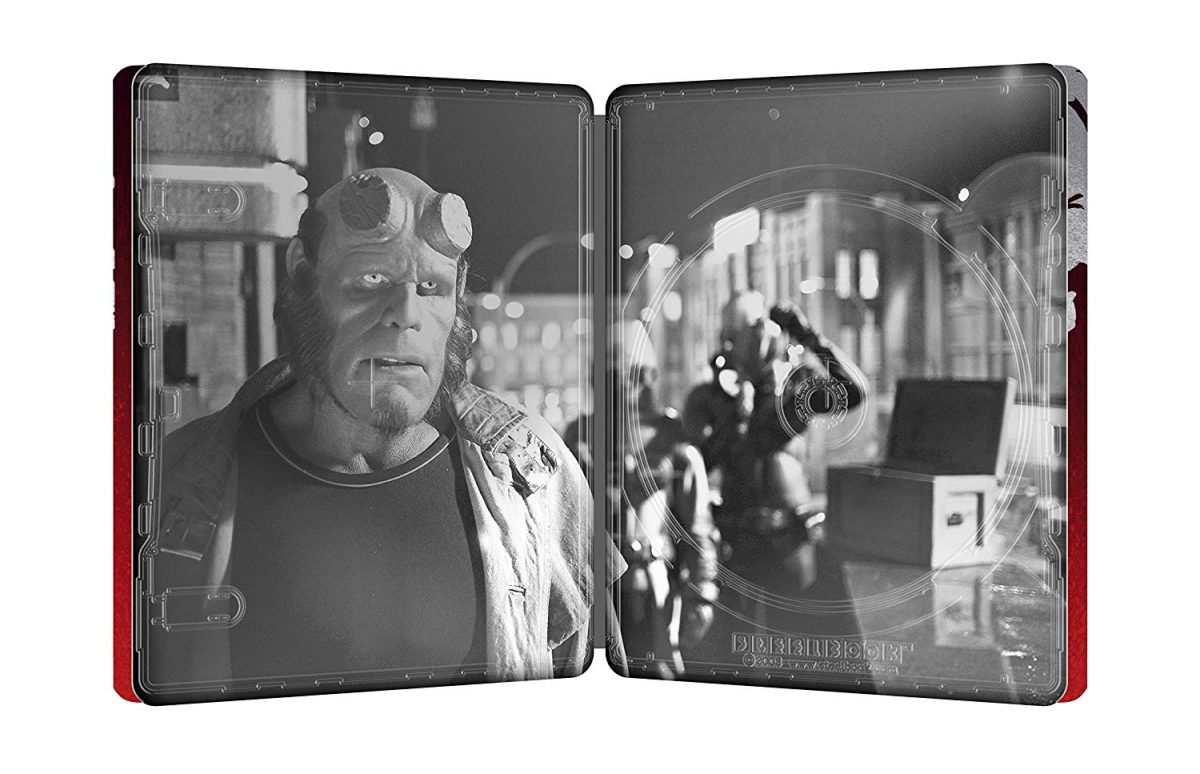