Pre-orders will be live around noon UK time on May 2nd, so ignore the ‘sold out’ button for now.

Benjamin Barker (Johnny Depp) is living a simple life with his wife Lucy and his daughter when the lust of a judge (Alan Rickman) throws their lives into chaos. The judge has Barker deported to Australia, and many years later he returns to England with revenge in his heart. 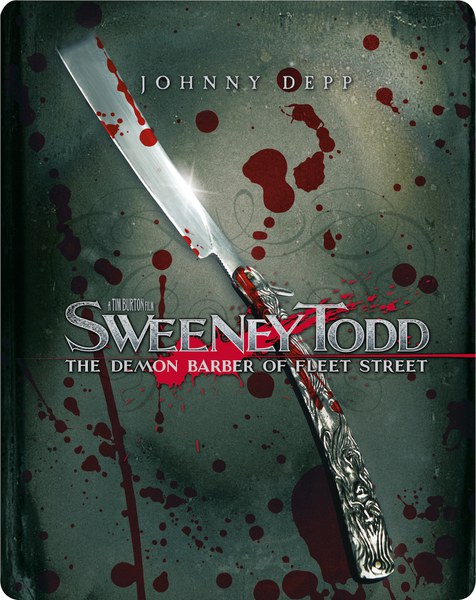 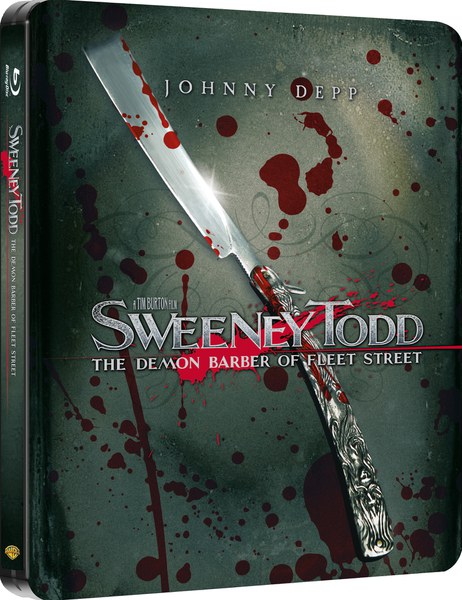 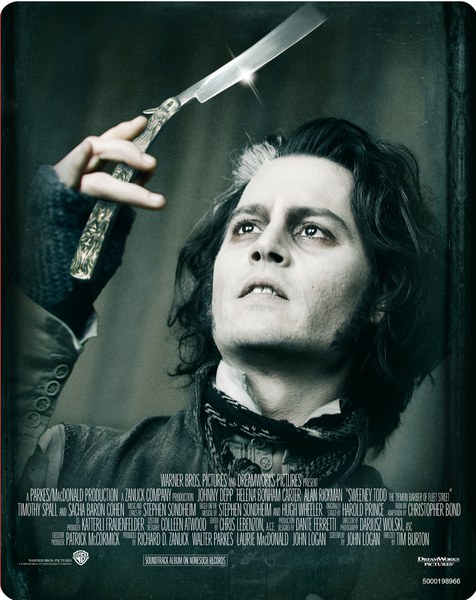 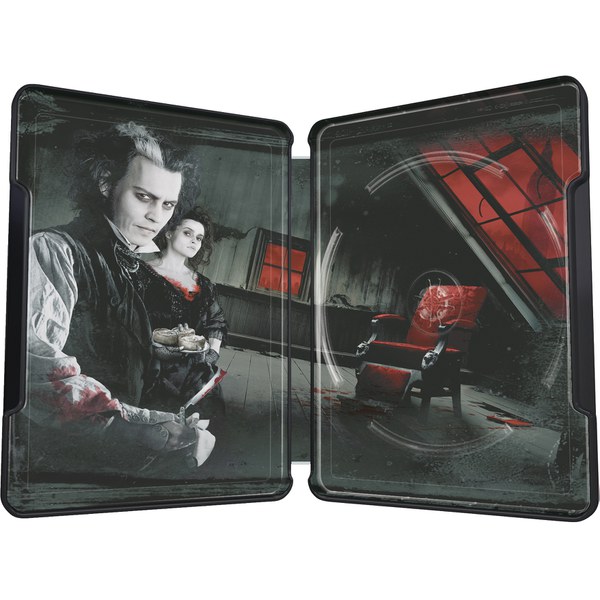