Boogie Nights is coming to steelbook on June 29th with a Zavvi exclusive.

Pre-orders will be live around noon UK time on May 2nd, so ignore the ‘sold out’ button for now. 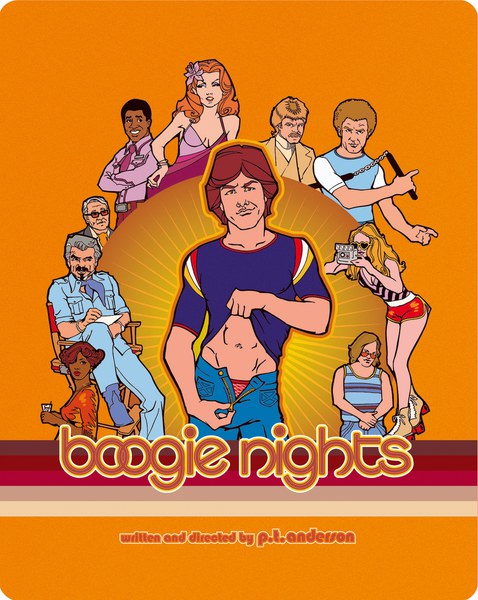 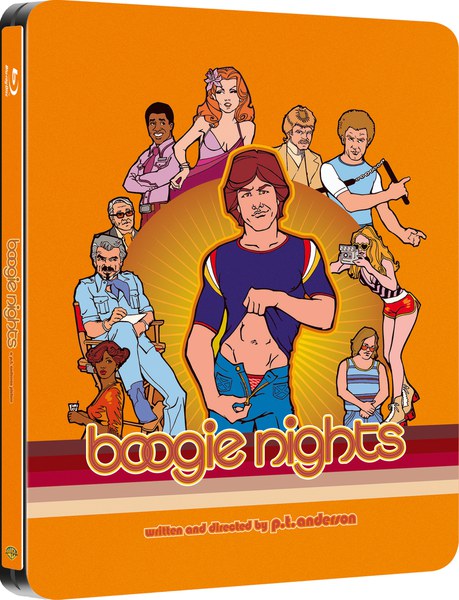 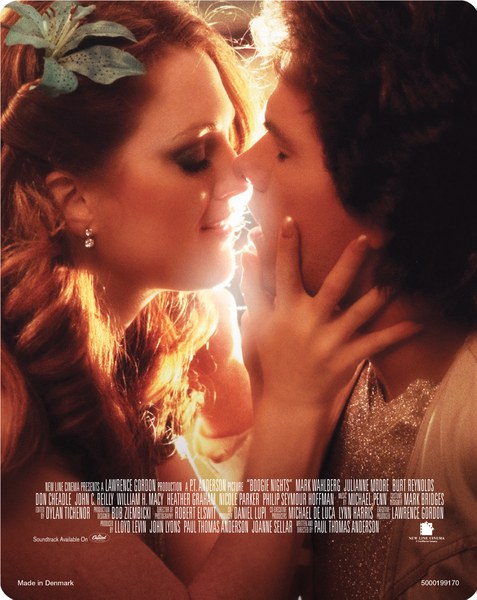 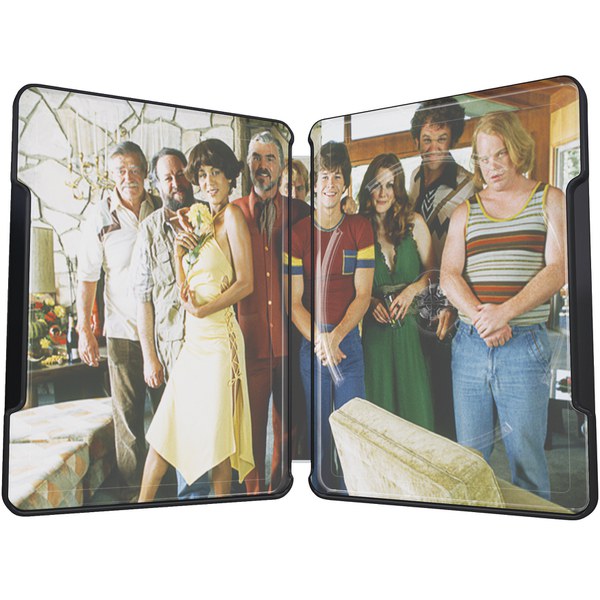