After his stunning introduction in Captain America: Civil War, Black Panther’s own, VERY eagerly anticipated standalone movie has gone on to be a huge smash hit, far exceeding even the most generous expectations.

As usual Zavvi have bagged the UK exclusive, and we’ll be getting a 4K & 2D Blu-ray edition, as well as a 2D & 3D Blu-ray option.

Final art and extras have now been confirmed, along with a release date of June 11th. At the time of writing, the 3D & 2D release is sold out (though we’d expect a few copies to become free again around release time following cancellations – keep an eye on our Twitter feed for alerts on that), but there are still a few copies of the 4K & 2D release available.

Marvel Studios’ “Black Panther” follows T’Challa who, after the death of his father, the King of Wakanda, returns home to the isolated, technologically advanced African nation to succeed to the throne and take his rightful place as king. But when a powerful old enemy reappears, T’Challa’s mettle as king—and Black Panther—is tested when he is drawn into a formidable conflict that puts the fate of Wakanda and the entire world at risk. Faced with treachery and danger, the young king must rally his allies and release the full power of Black Panther to defeat his foes and secure the safety of his people and their way of life. 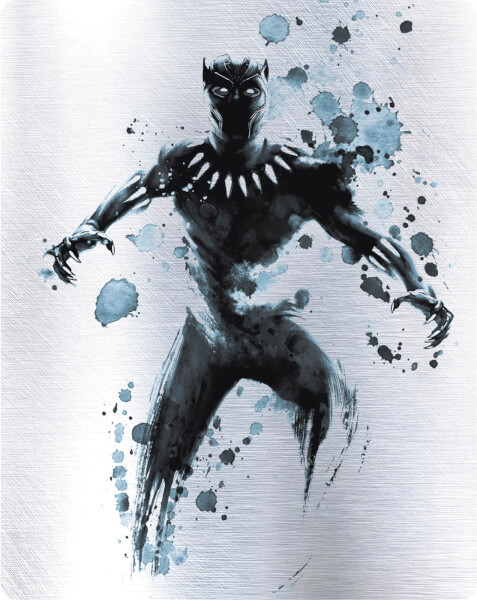 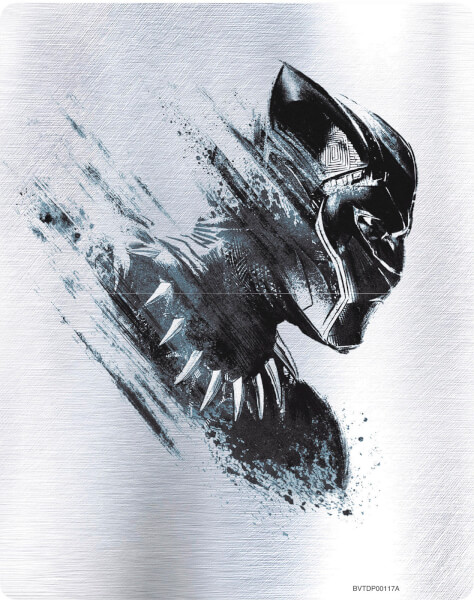 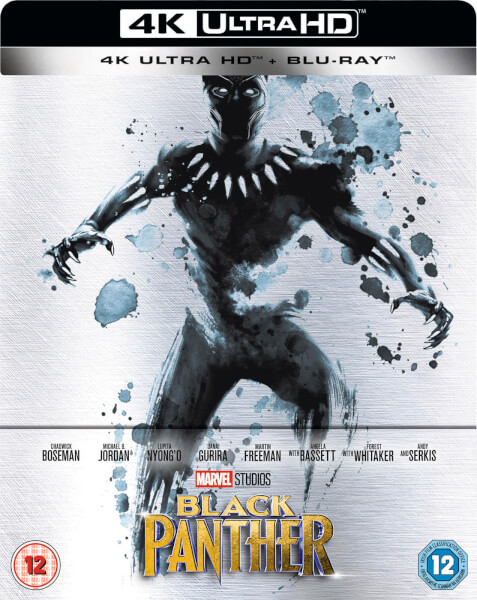 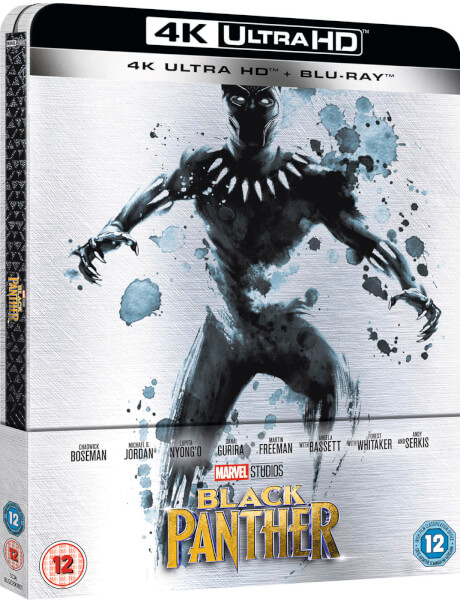 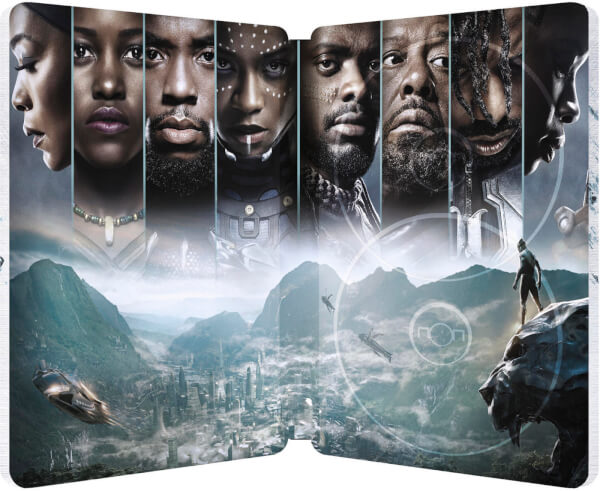