1984’s classic Ghostbusters is getting a pair of steelbook releases with these Zavvi exclusives, on June 15th

You’ll have the option a 4K-only steelbook, as well as a separate re-issue of the old Blu-ray steelbook, which was previously an HMV exclusive, with both using Dan Mumford’s brilliant artwork.

Pre-orders are due to go live at Zavvi on Saturday May 16th so ignore any ‘sold out’ notices before then. 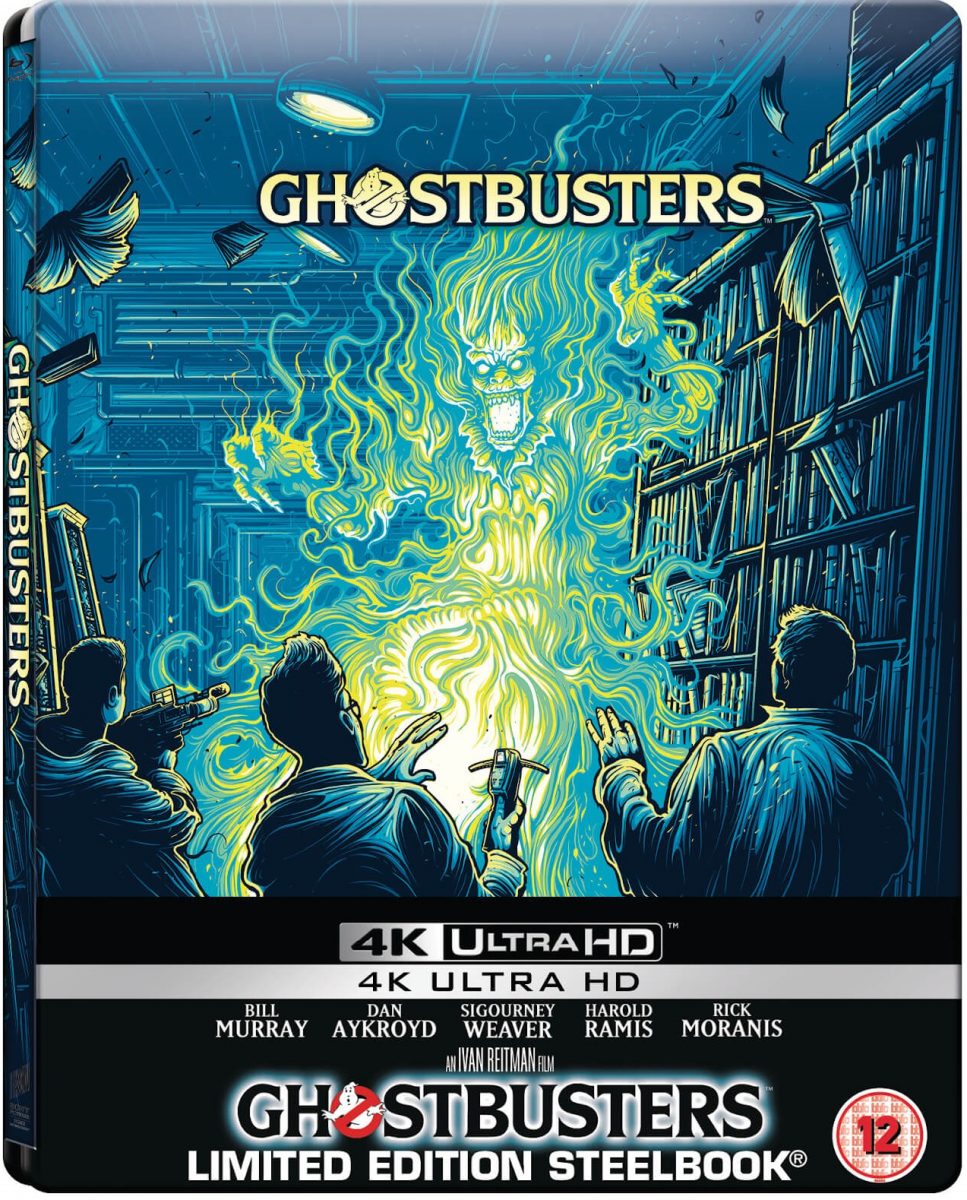