And the winner of our High-Rise poster competition is….

Many thanks to all those who entered our competition to win one of a very limited number of High-Rise art prints.

The art is being used on the Zavvi exclusive steelbook release of the film, and Vice Press have kindly donated one of only 150 copies of the print.

High-Rise is based on the acclaimed novel by JG Ballard, and we wanted to know which other Ballard adaptation starred Christian Bale.

The correct answer is Empire of The Sun, and the prize goes to Kayleigh Hooton in Warrington, who’ll be receiving her prize soon.

Thanks again to all who entered – and to Vice Press for donating the prize – and we’ll hopefully be back with another competition soon. 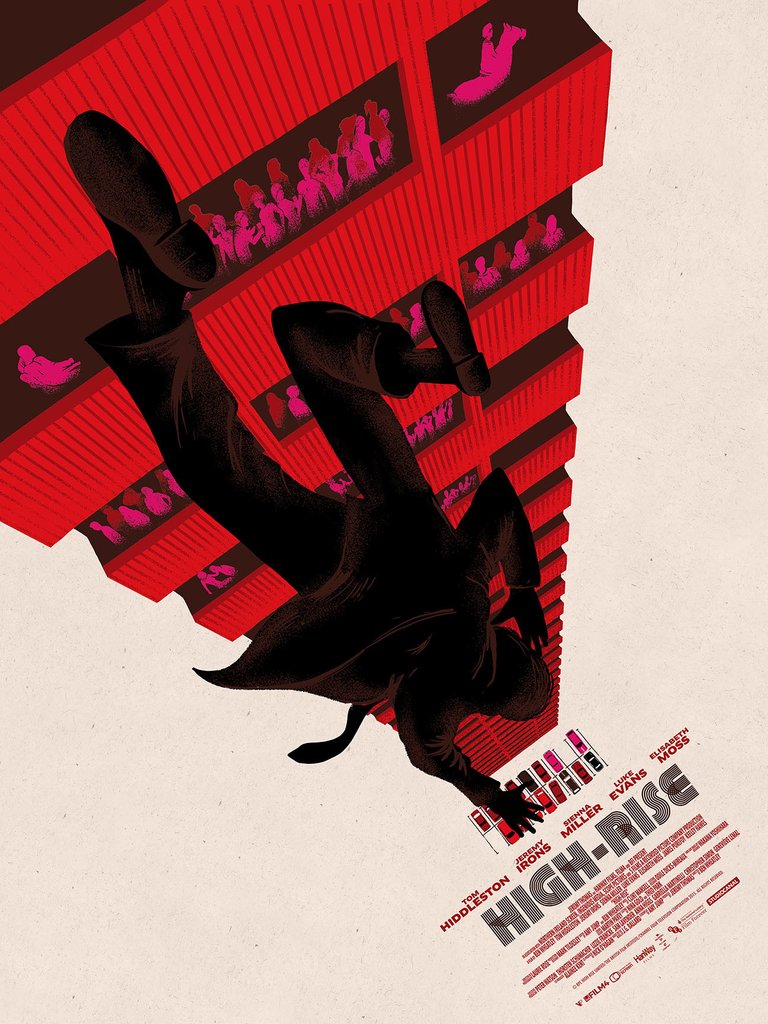