Independence Day: Resurgence, the long-awaited sequel to the movie that spawned the modern blockbuster, is almost with us, and Zavvi have bagged the UK exclusive steelbook release.

Pre-orders will be live at MIDNIGHT UK time on Thursday 23rd June, so ignore the ‘sold out’ button before then.

Twenty years after mysterious aliens nearly wiped out humankind, they’re back with a vengeance in the explosive sequel, Independence Day: Resurgence! Using recovered alien technology, the nations of Earth developed a vast defence program to protect the planet. But nothing could prepare us for the next invasion—and only the ingenuity of a few brave men and women can save our world from extinction! 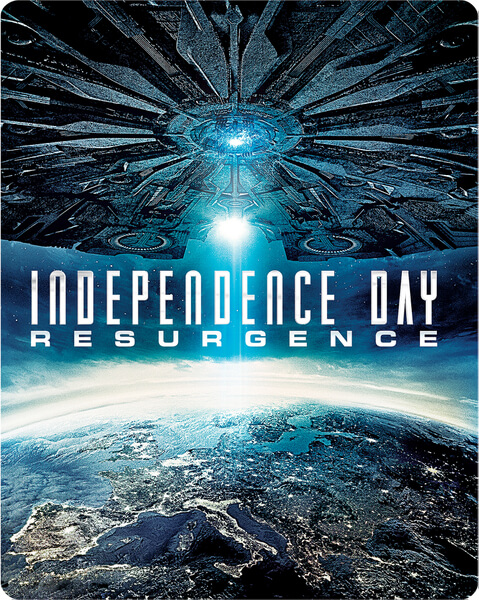 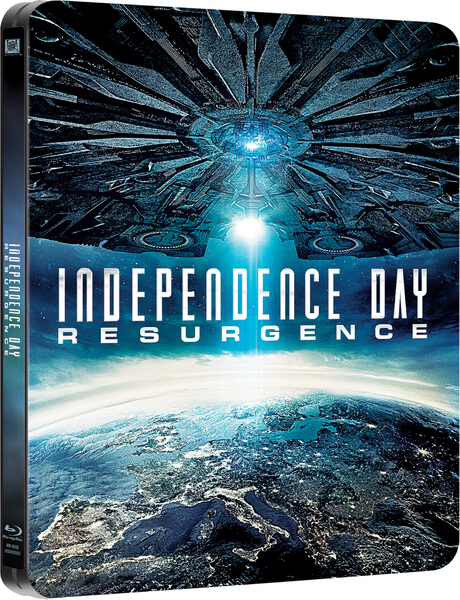 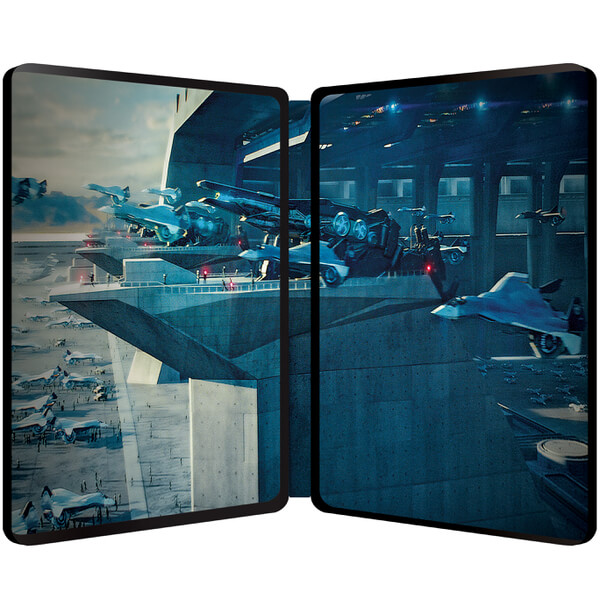 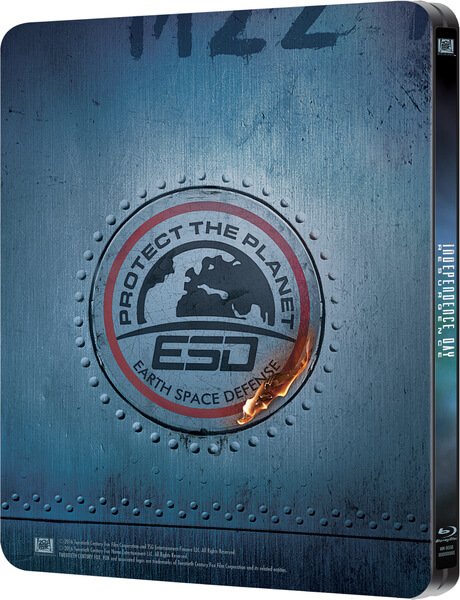