Sci-fi/horror adaptation Mary Shelley’s Frankenstein is coming to 4K, with an extras-packed new release from Arrow. The film will be available as a Zavvi exclusive steelbook, as well as a standard 4K release.

At the turn of the 19th century, visionary scientist Victor Frankenstein (Kenneth Branagh) embarks on an obsessive quest to conquer the mysteries of human mortality. But his hubristic bid to create life out of death goes hideously wrong, and succeeds only in begetting a deformed monster (Robert De Niro).

Horrified by what he has wrought, the scientist attempts to destroy his creation, but fails. Rejected by his creator and shunned by the world of man, the tormented creature swears vengeance against Frankenstein and his family. As the monster begins to enact his murderous revenge, Victor must face a terrible reckoning with the tragic consequences of attempting to play God.

Mary Shelley’s seminal novel is one of the most adapted books of all time, and this retelling faithfully goes back to the original source, lushly transforming the story’s twin themes of love and death into a darkly operatic gothic romance.

Unlike many versions of Shelley’s novel, Branagh’s adaptation understands that Frankenstein’s misbegotten creation is as pitiable as he is monstrous, and never loses sight of the human tragedy lying at the core of its horrific tale. Filled with sweeping, atmospheric visuals and powerfully emotional performances from an award-winning ensemble of acting talent, Mary Shelley’s Frankenstein stands as a landmark interpretation of this enduring masterpiece. 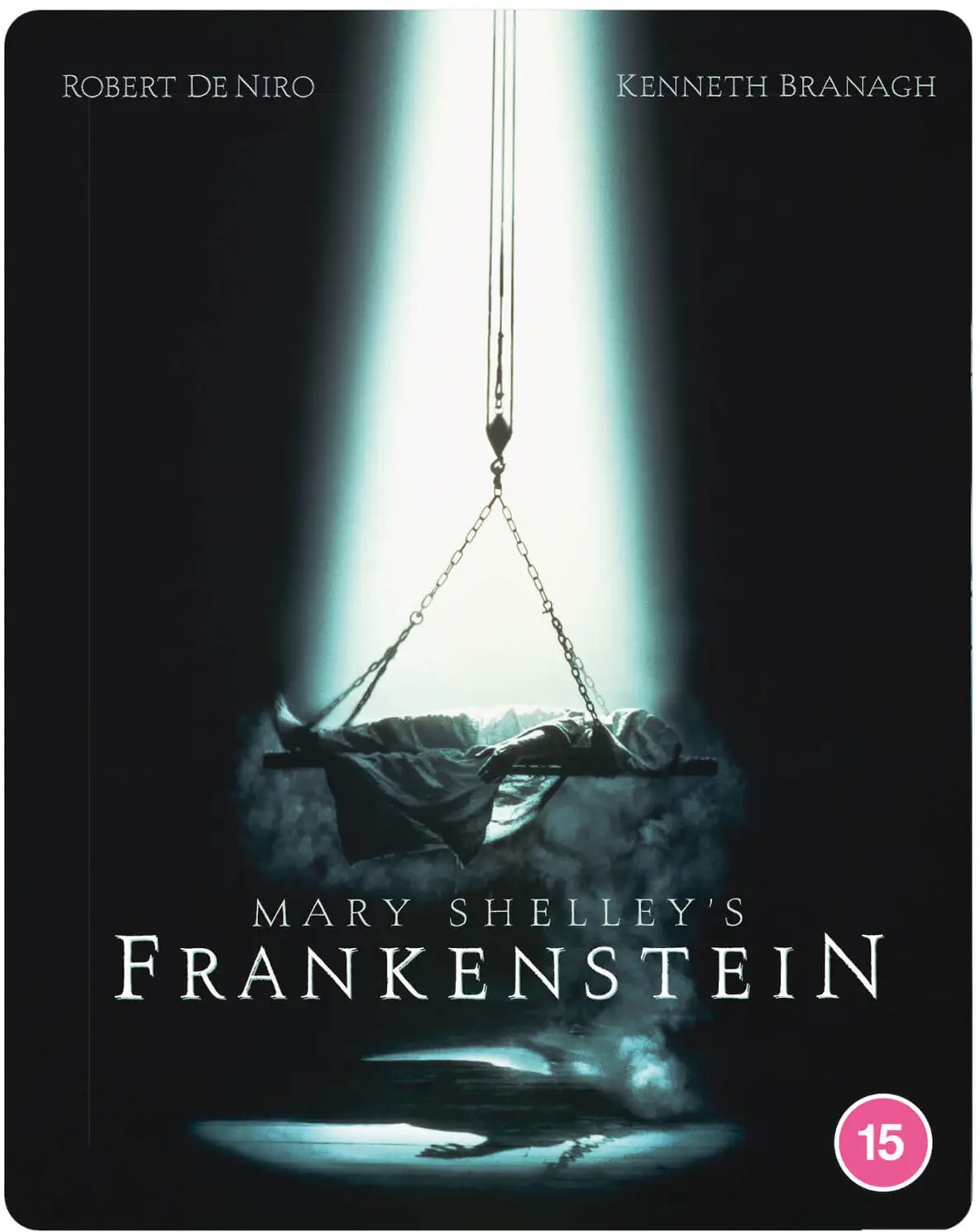 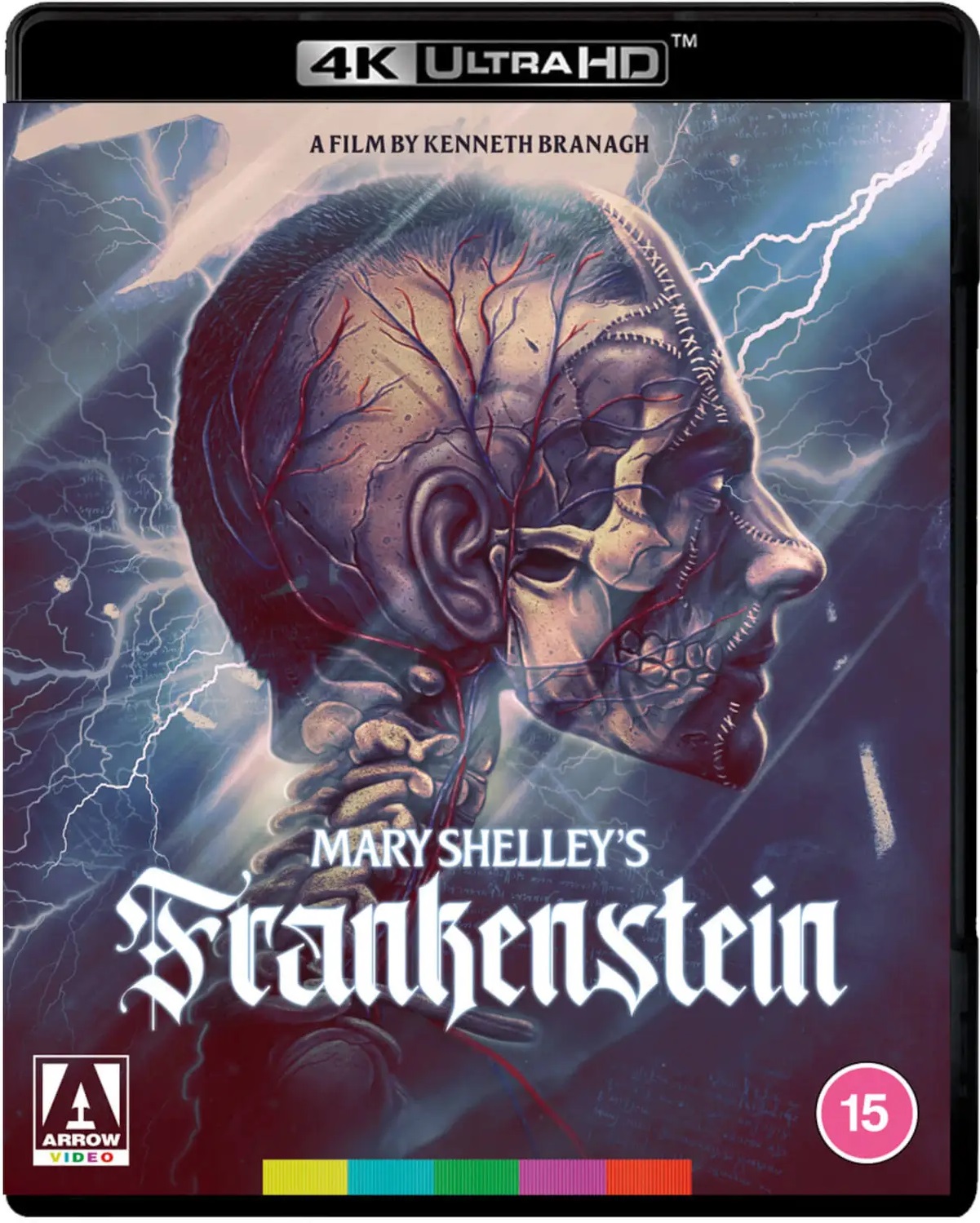