Arrow have given 80s hit Robocop the full 4K treatment, and it will be getting an extras-packed 2-disc release, both as a Zavvi exclusive steelbook release featuring the classic poster art, and a 4K Collectors Edition with art by the brilliant Paul Shipper.

RoboCop, from Orion Pictures, marked director Paul Verhoeven’s (Flesh + Blood) Hollywood debut and instantly became an enduring sci-fi/action classic when it landed in theaters in the summer of 1987. Verhoeven s peerlessly exciting and kinetic visuals were matched by a sharp script, iconic cast and exceptional special effects by Rob Bottin (The Thing) and Phil Tippett (The Empire Strikes Back).

The film takes place in Detroit in the not-too-distant future. Heroic cop Alex Murphy (Peter Weller, The Adventures of Buckaroo Banzai) is gunned down in the line of duty, only to be resurrected as RoboCop a cybernetic mix of spare human parts and Motor City steel, and the latest defense against crime designed by the all-powerful OCP Corporation. As RoboCop s memories of his former life as Murphy resurface, only his ex-partner (Nancy Allen, Dressed To Kill) stands beside him to fight against the vicious thugs responsible for his death, as well as a nefarious top-level OCP executive orchestrating the chaos from above.

Unsurpassably thrilling, unexpectedly moving and unforgettably hilarious in equal measure, the future of law enforcement is back in a definitive Blu-ray presentation packed with hours of brand new bonus features. 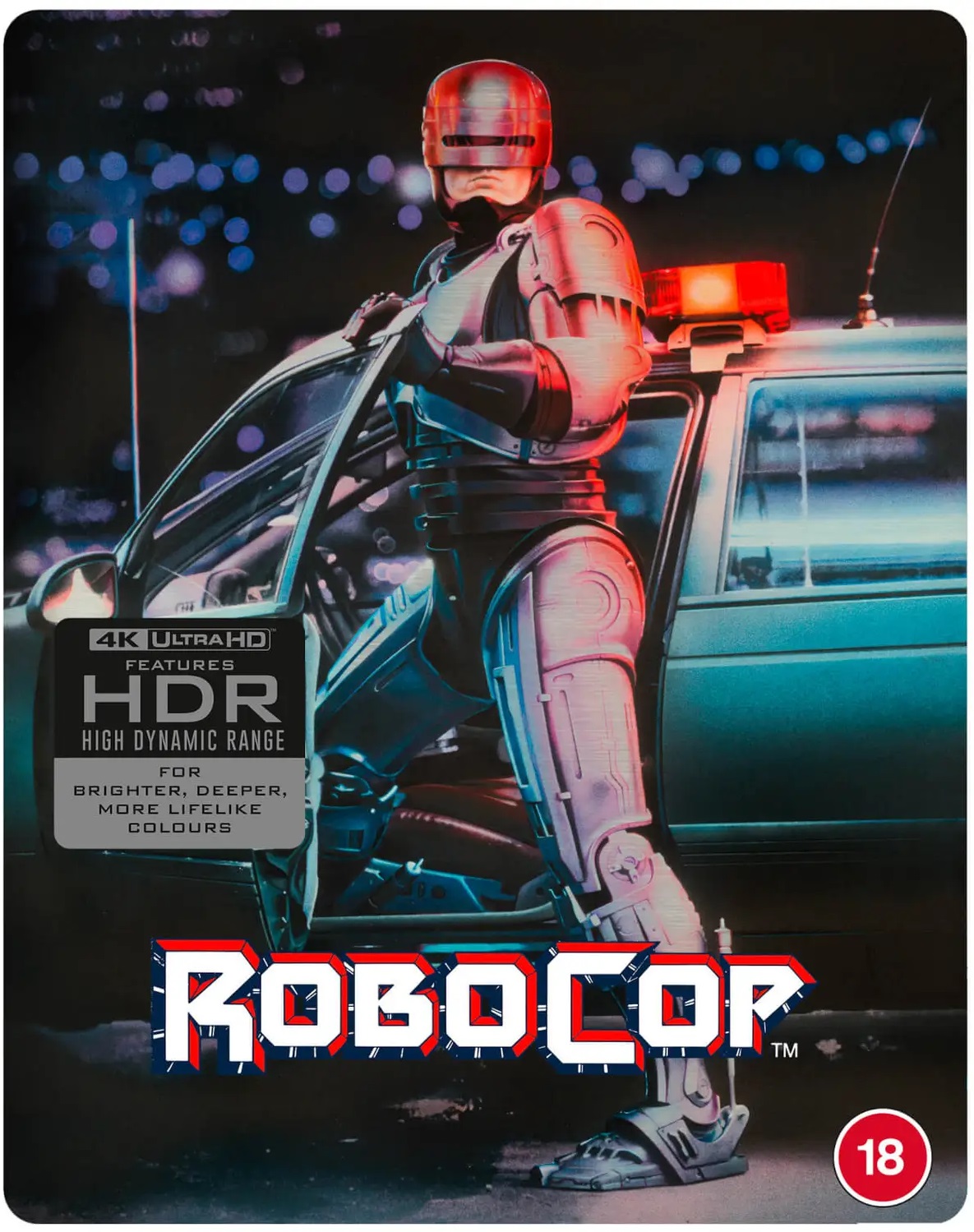 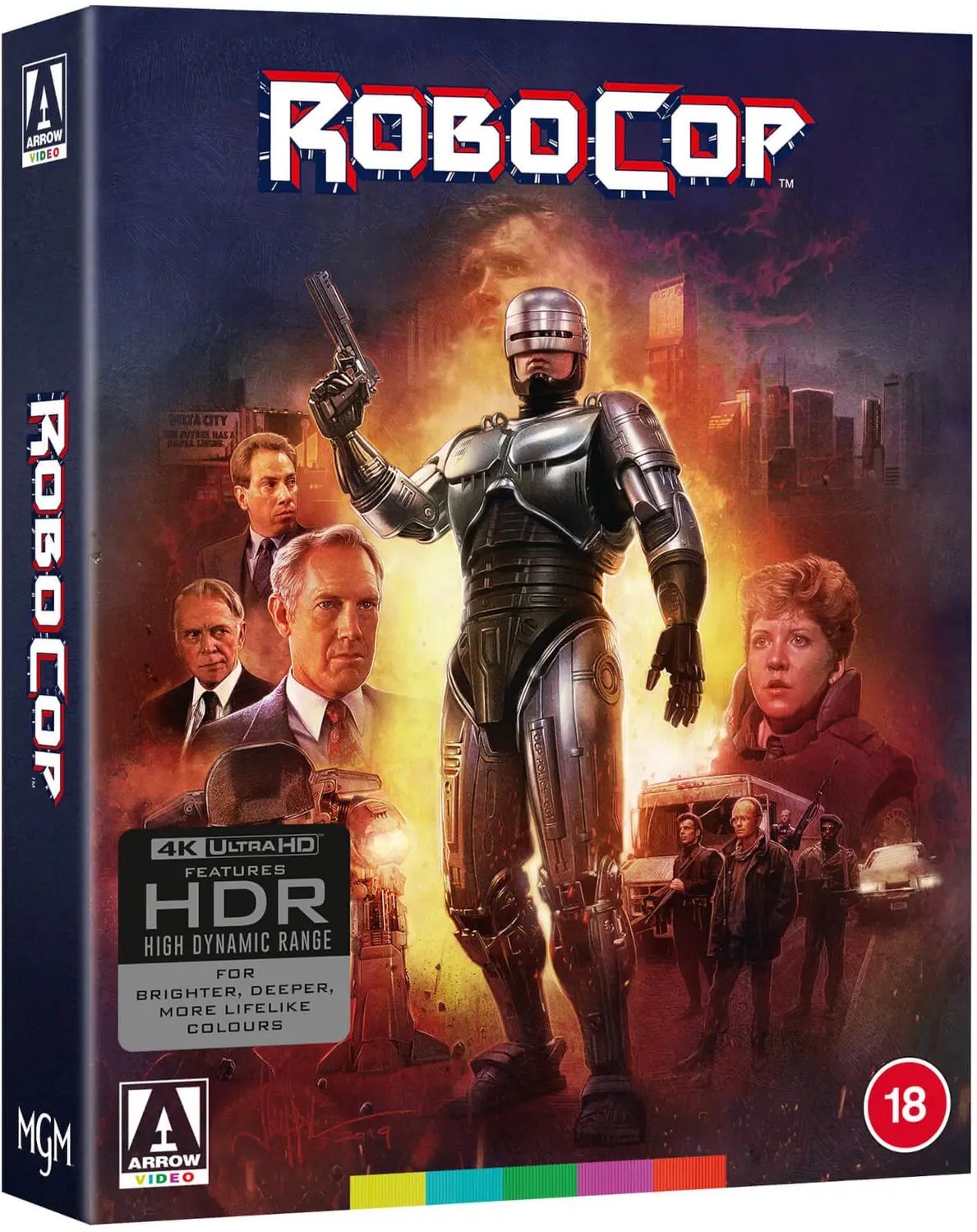 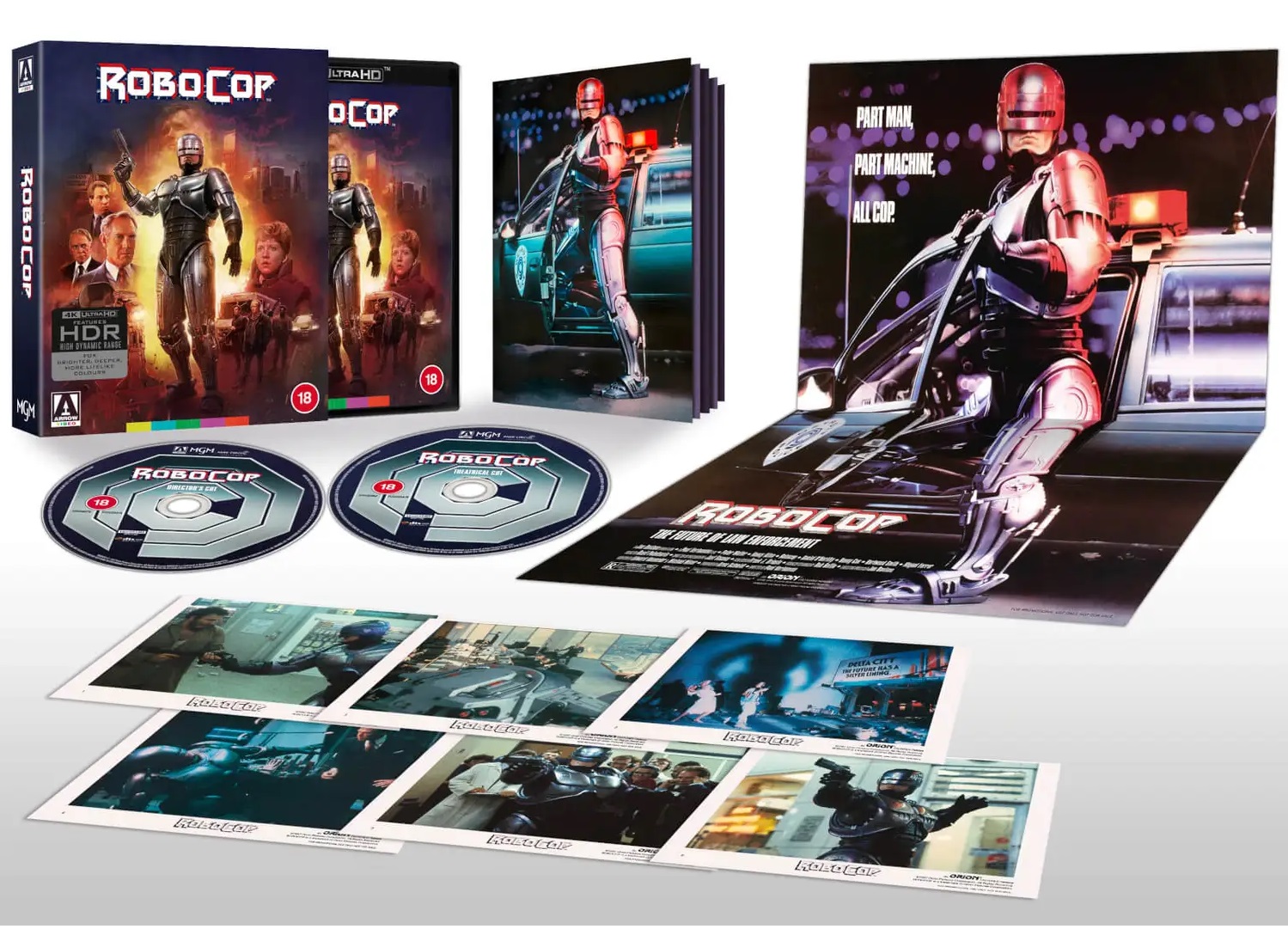