Zavvi are bringing us this new 4K Steelbook release of the 80s classic The Goonies, which will also include an exclusive slipcase edition for Red Carpet customers.

Pre-orders are due to go live at Zavvi on Sunday July 19th so ignore any ‘sold out’ notices before then.

The slipcase edition will be live around 12 noon UK time for Red Carpet subscribers (though possibly earlier, so keep an eye on our Twitter feed, just in case…), and around 6pm for non-Red Carpet edition without the slipcase. Our Red Carpet links don’t work properly for some reason, so you will need to log in first, then click the link below. Once the Red Carpet period is up, the link will work fine.

A decade-defining classic from the imagination of Steven Spielberg and Chris Columbus, The Goonies follows a tight-knit group of young friends desperate to save their homes from a greedy real-estate developer. After discovering a mysterious treasure map, they find themselves being chased by a family of fugitives through an underground realm full of twisting passages and booby traps. Their quest: to find the hidden gold of legendary pirate One-Eyed Willy. When all seems lost, the Goonies never say die in the beloved, generation-crossing adventure. 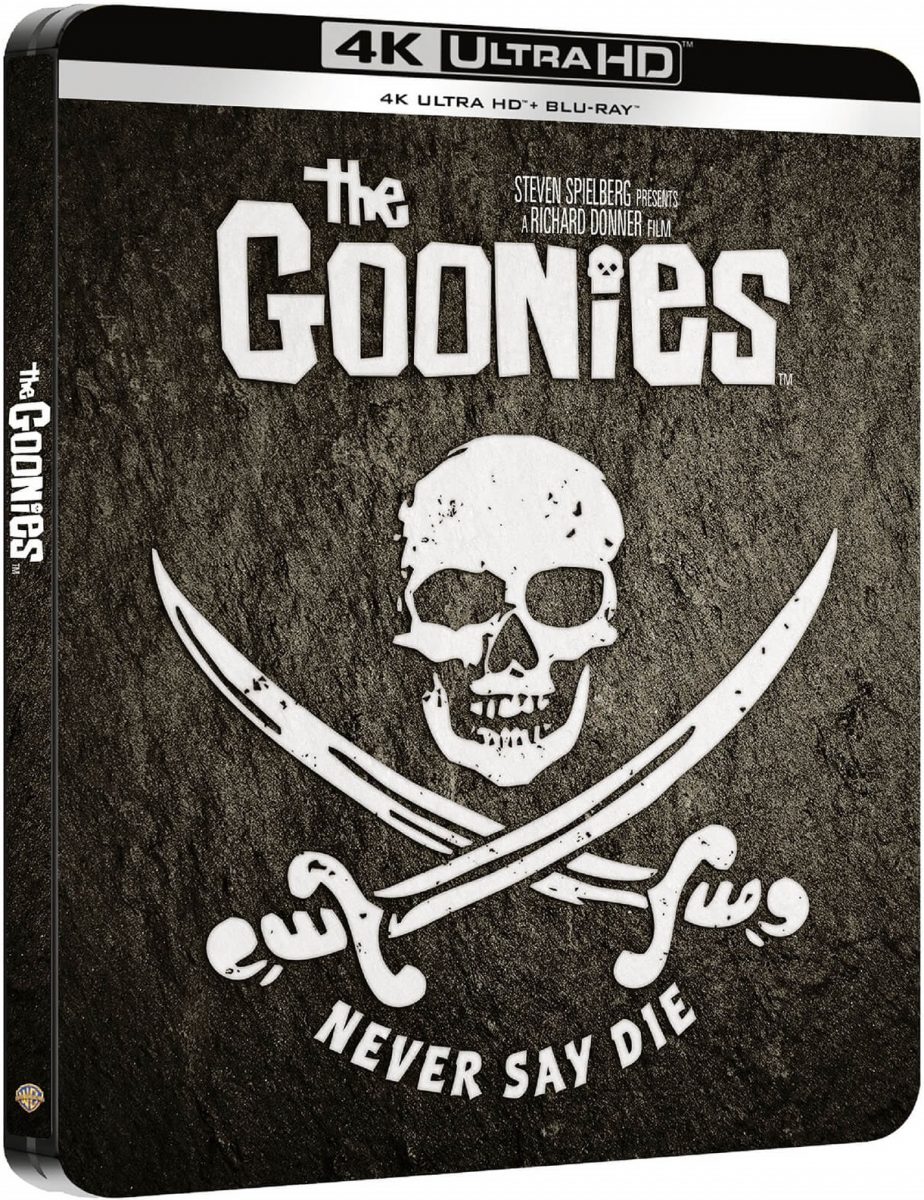 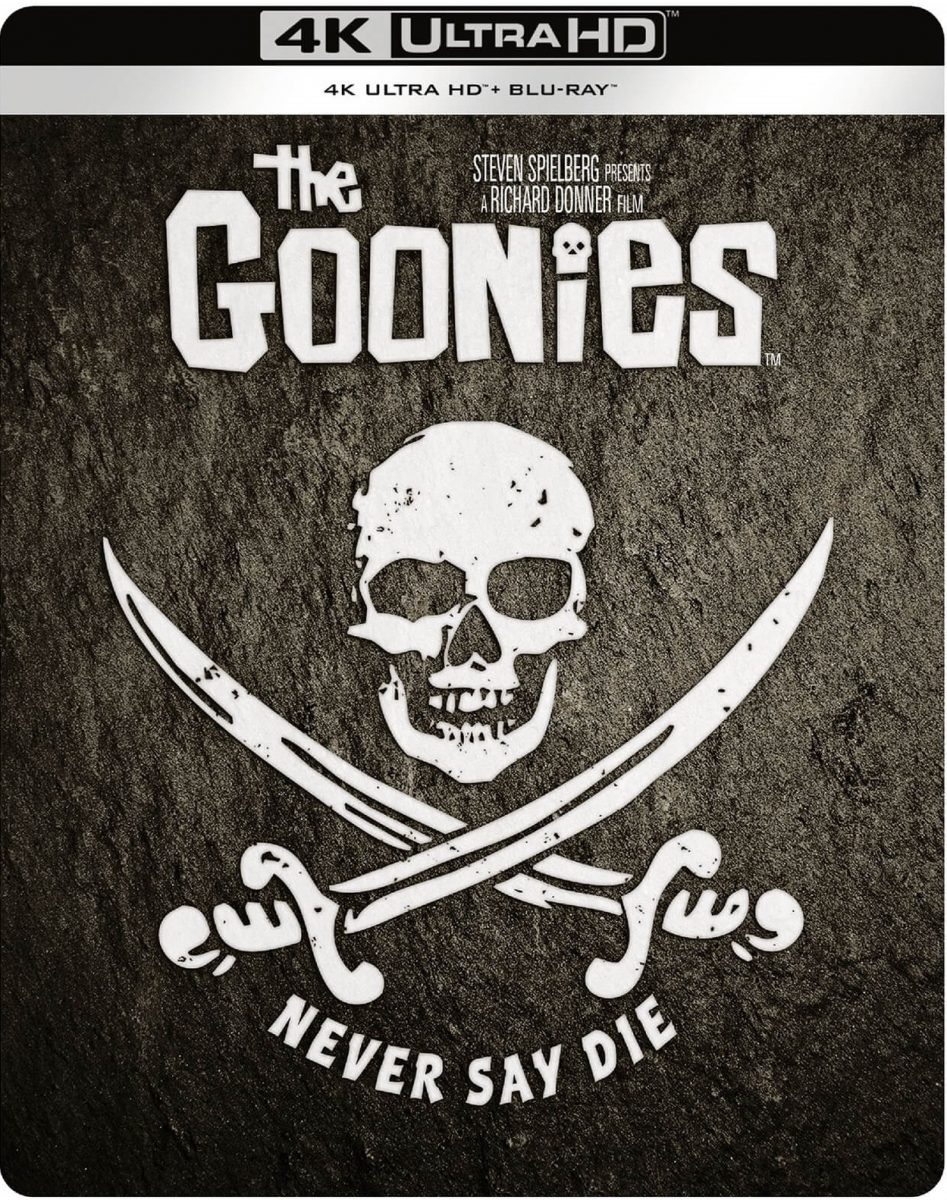 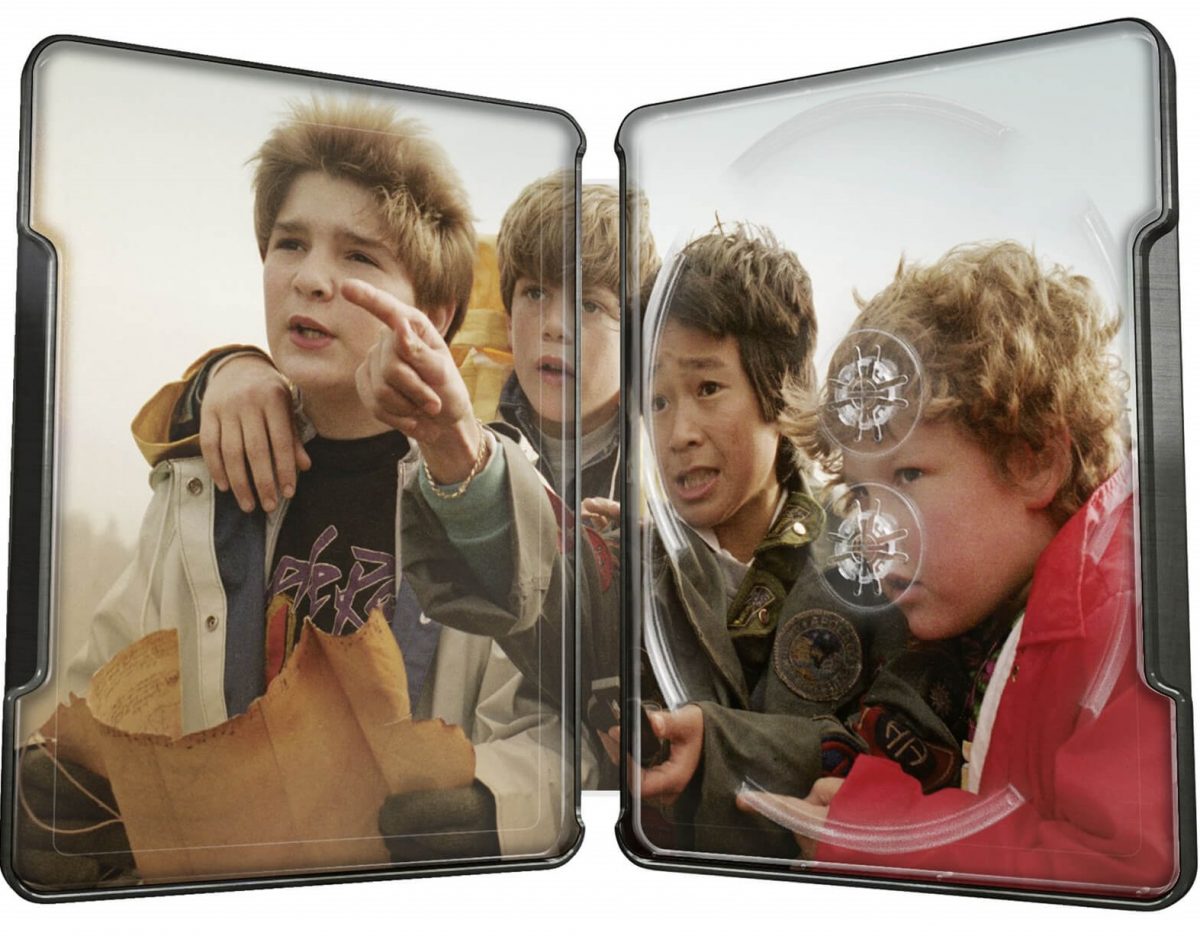 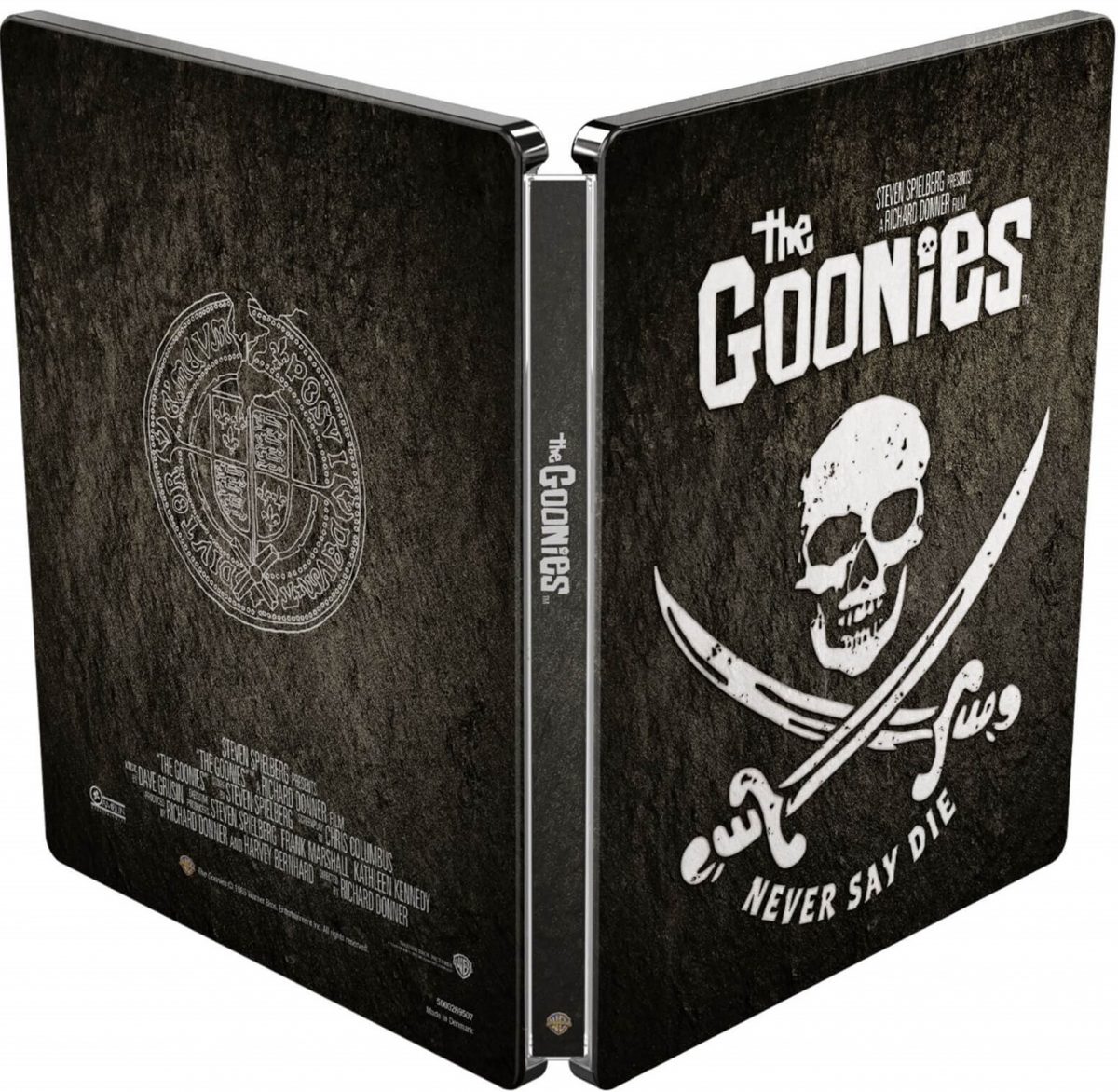 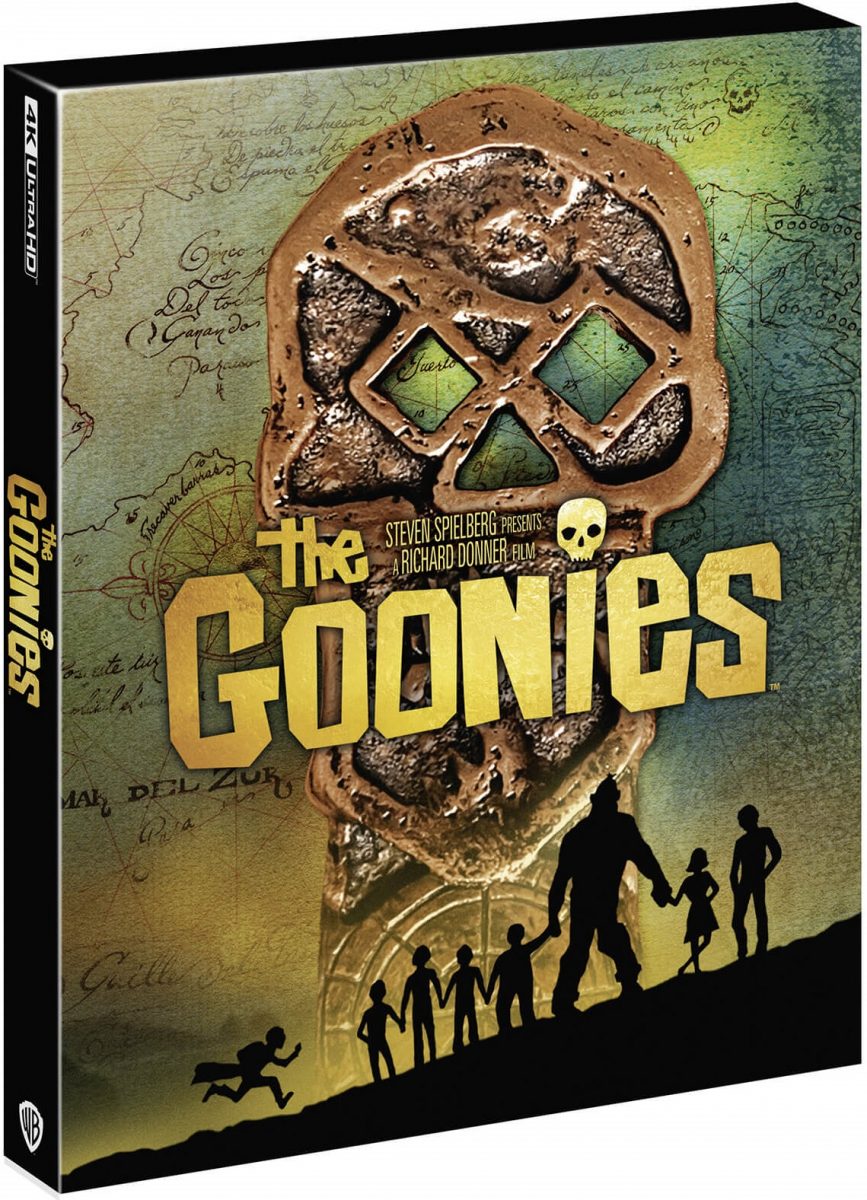 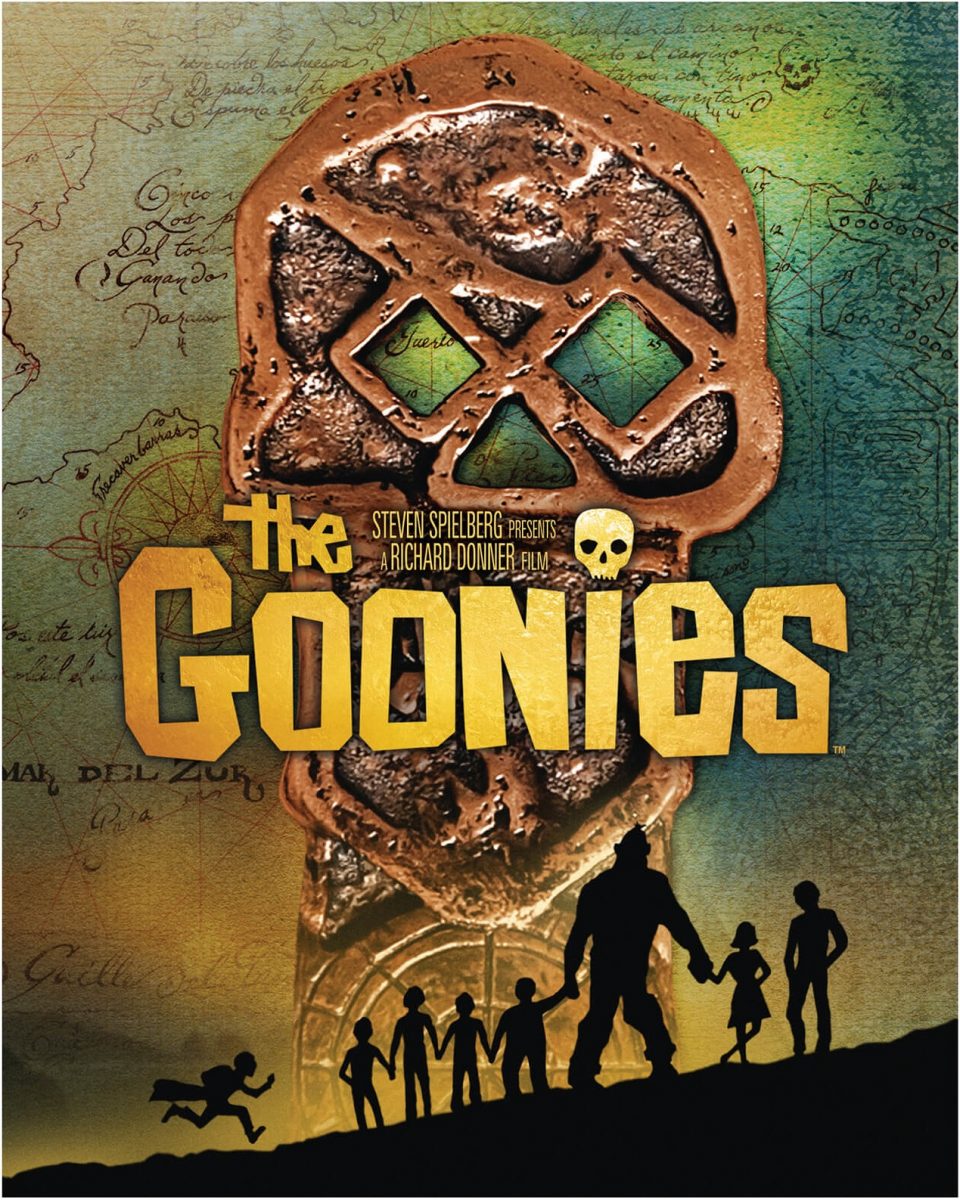 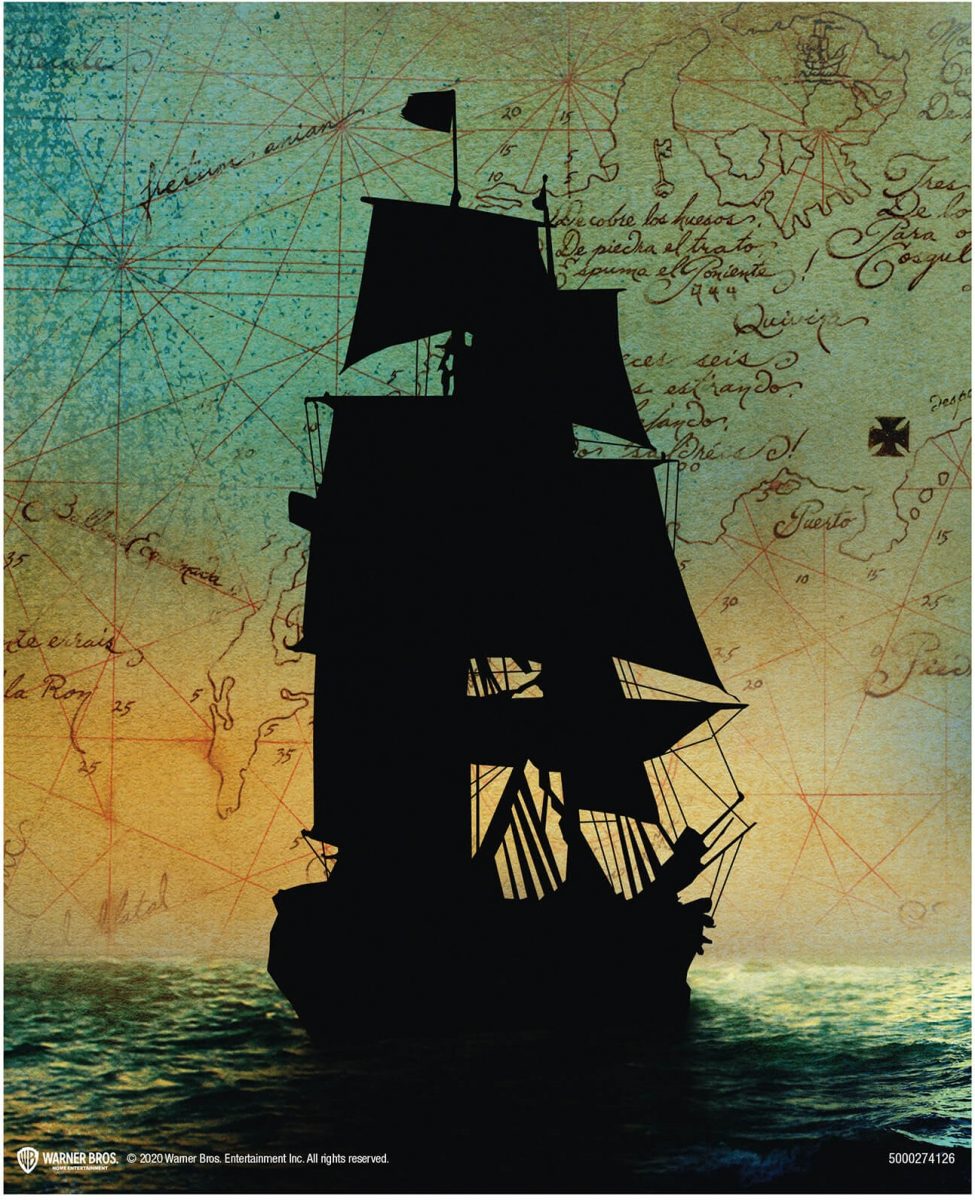