Zavvi are bringing us this new 4K Steelbook release of the 80s classic Beetlejuice, which will also include an exclusive slipcase edition for Red Carpet customers.

Pre-orders are due to go live at Zavvi on Thursday July 16th so ignore any ‘sold out’ notices before then.

The slipcase edition will be live around 3pm UK time for Red Carpet subscribers (though possibly earlier, so keep an eye on our Twitter feed, just in case…), and around 6pm for non-Red Carpet edition without the slipcase. Our Red Carpet links don’t work properly for some reason, so you will need to log in first, then click the link below. Once the Red Carpet period is up, the link will work fine.

Michael Keaton, Academy Award winner Geena Davis, Alec Baldwin and Winona Ryder star in director Tim Burton’s comic twist on supernatural horror tales–Beetlejuice. When a couple of nice, young homebody ghosts (Baldwin and Davis) try to haunt the pretentious humans who have moved into their house, they ask for help from a demonic wraith (Keaton) they cannot control in this comic fantasy that mixes the quick and the dead with a laugh and a fright. 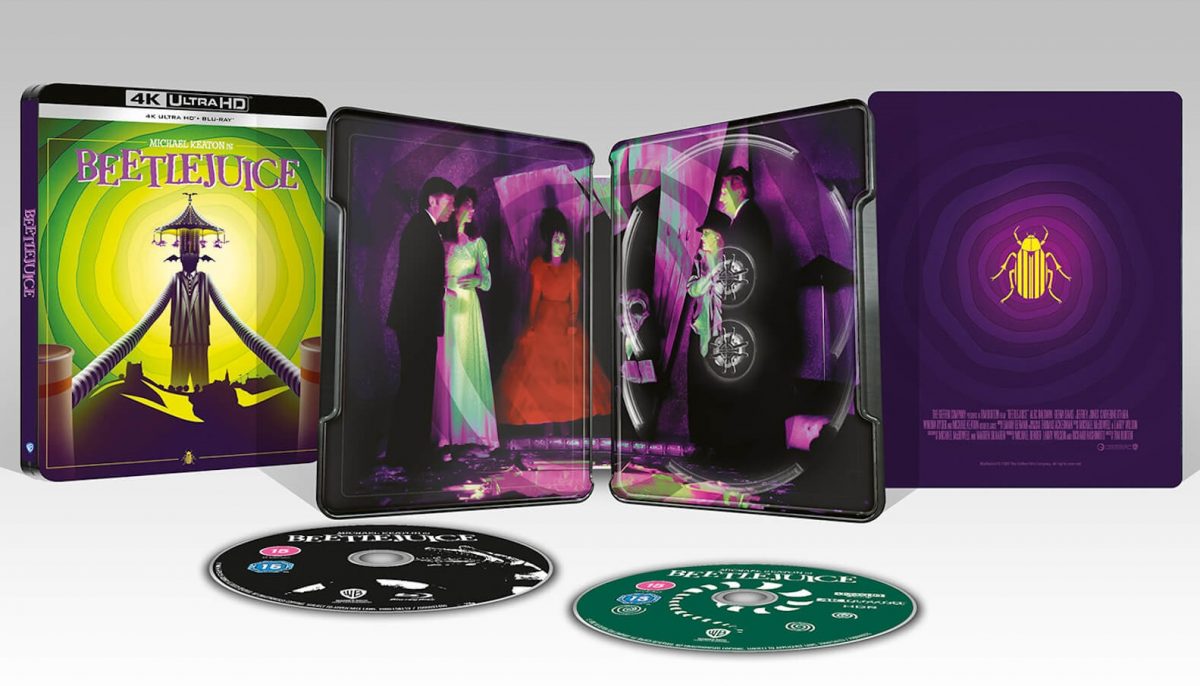 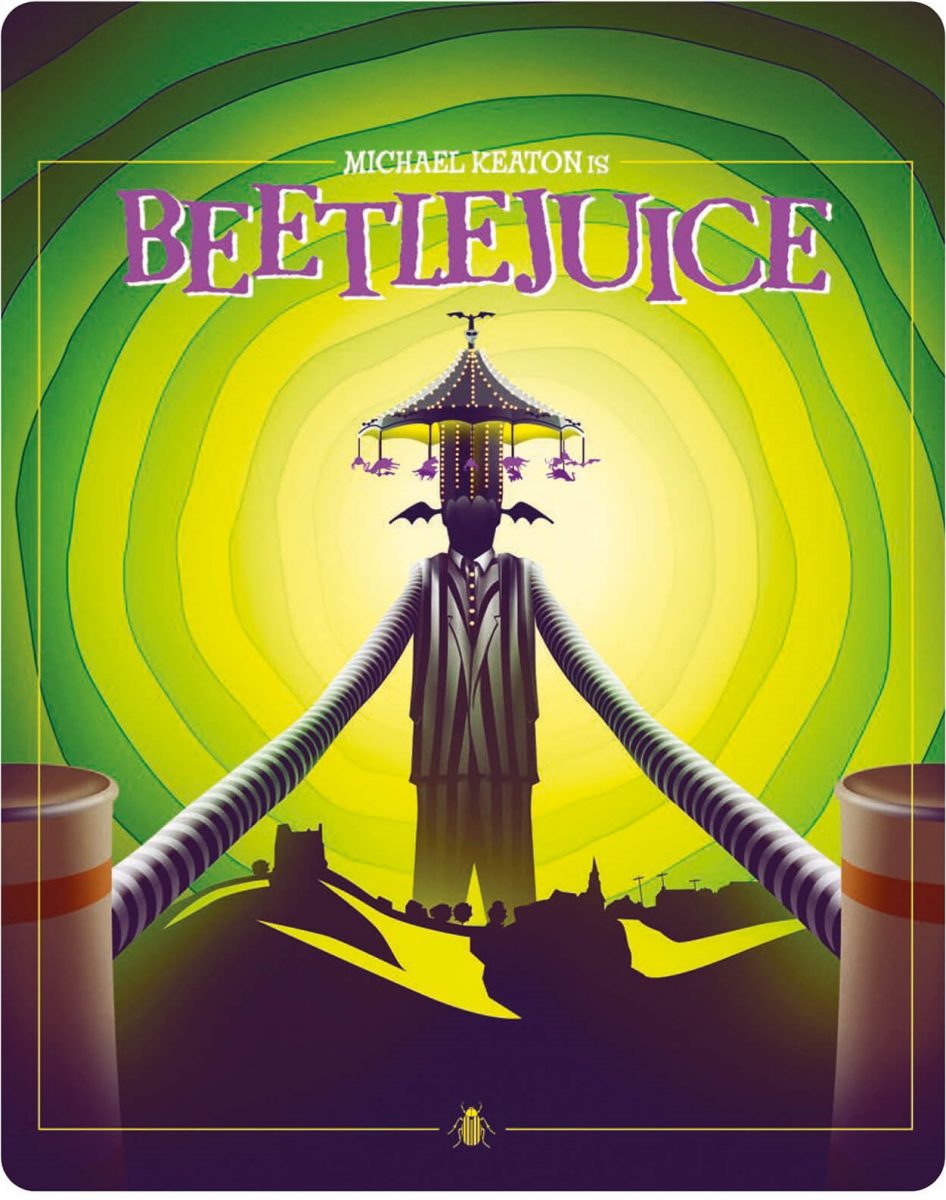 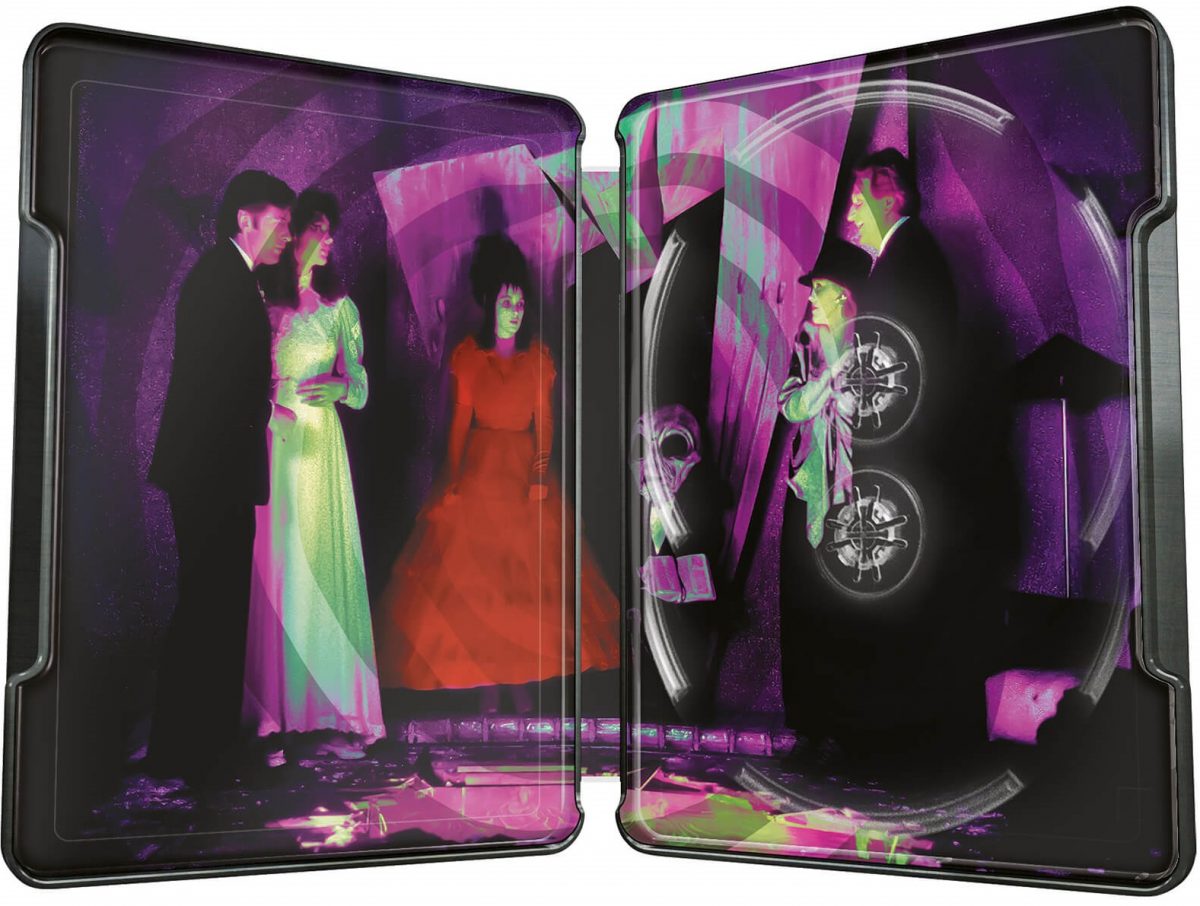 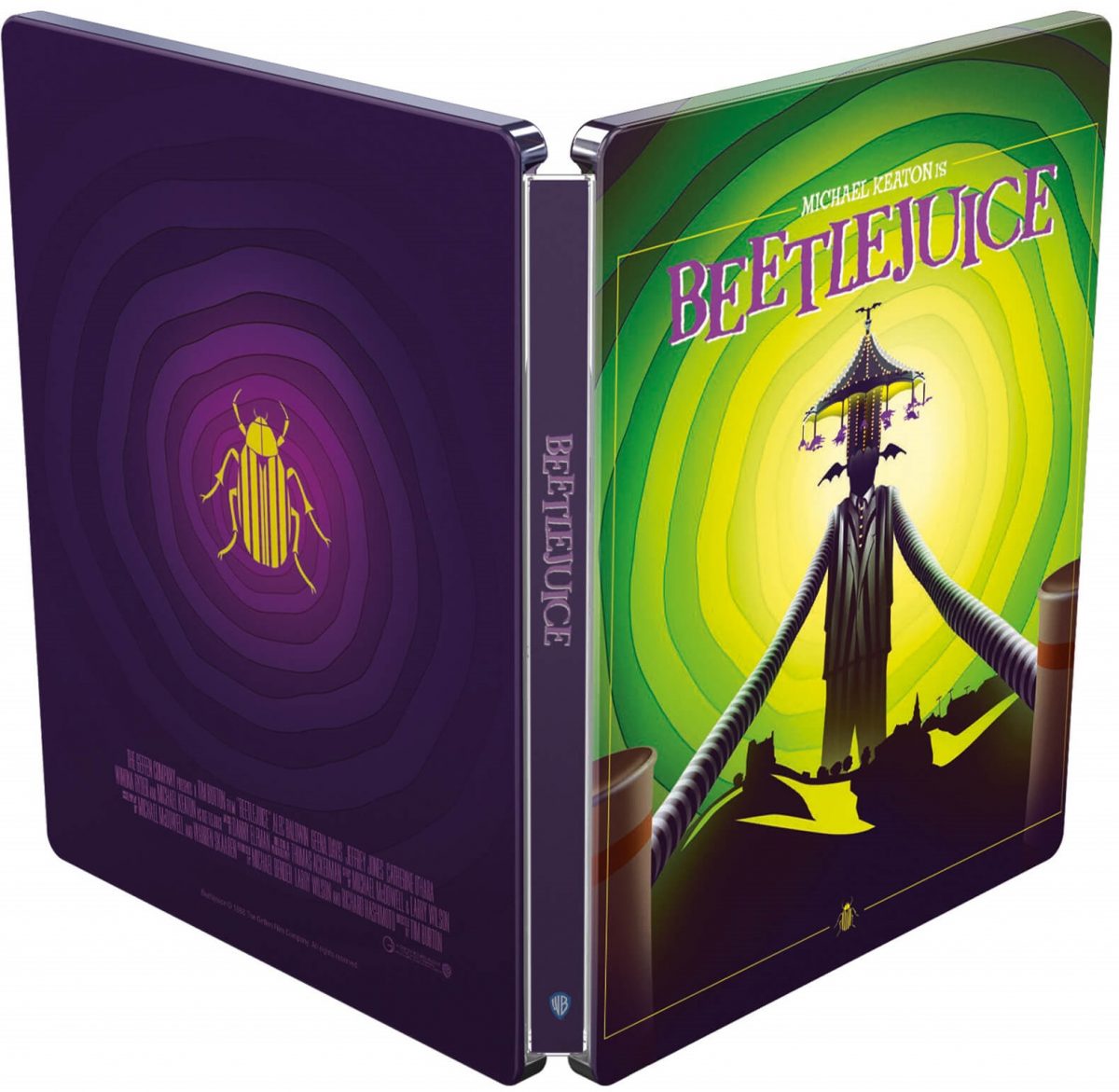 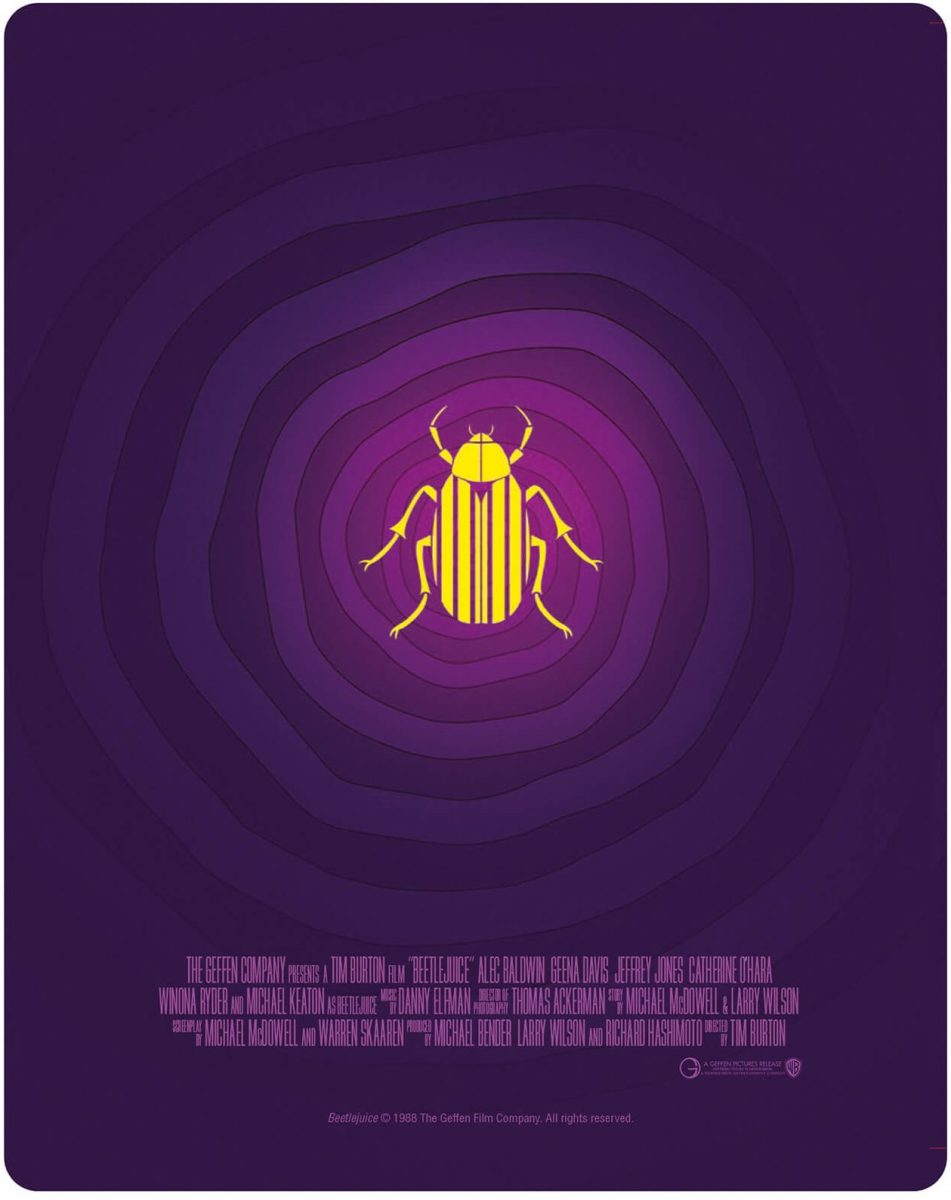 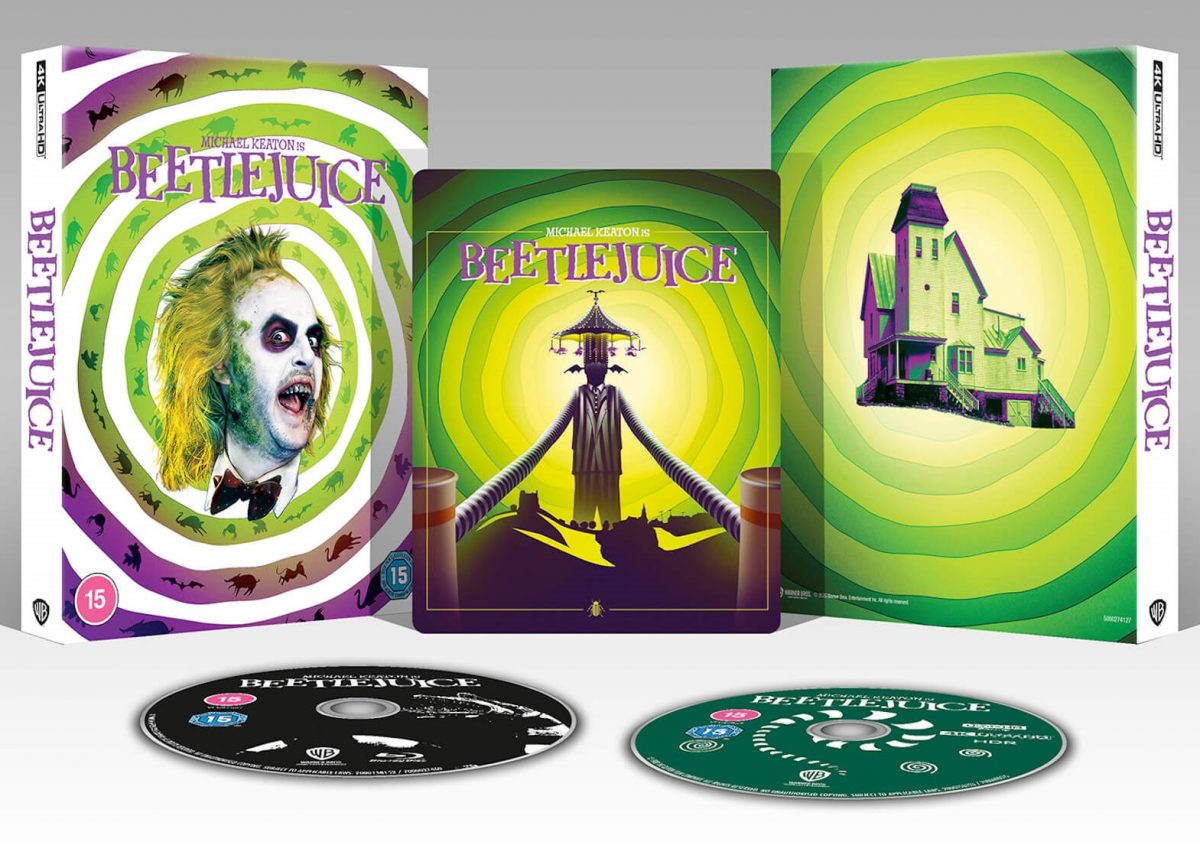 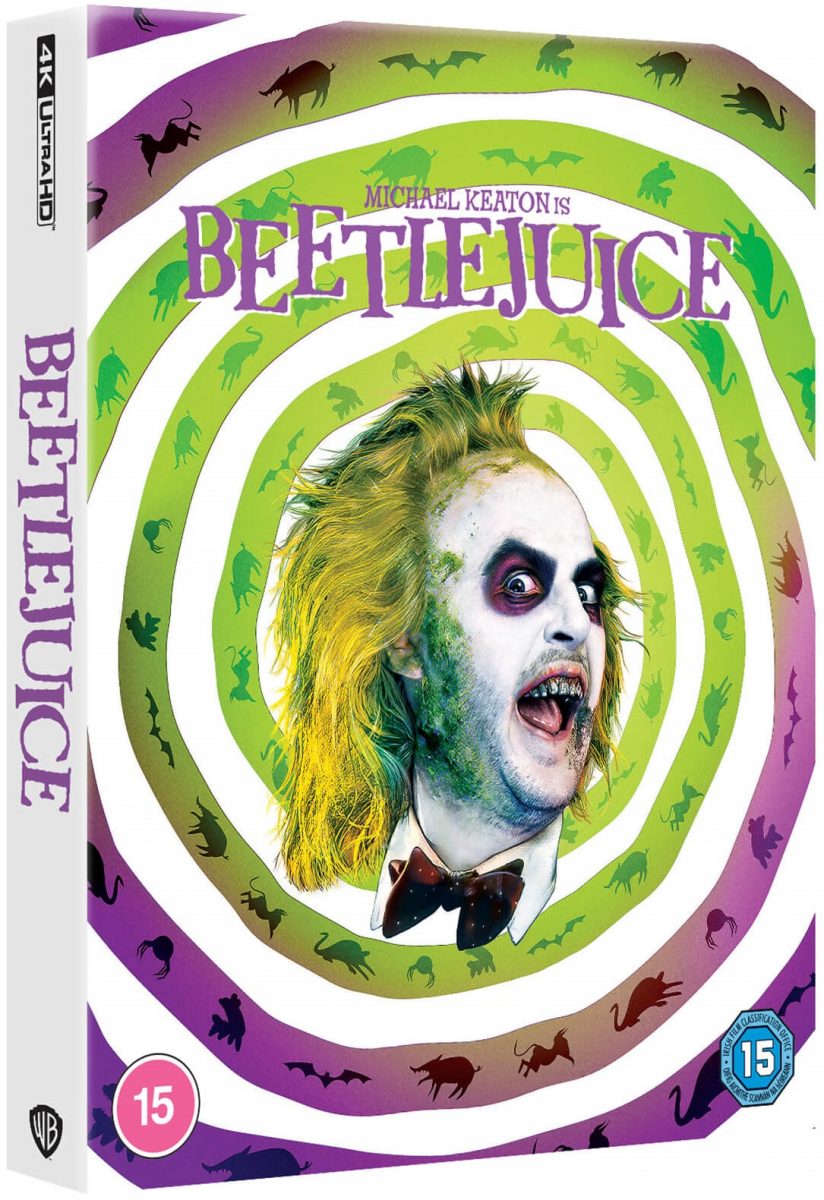 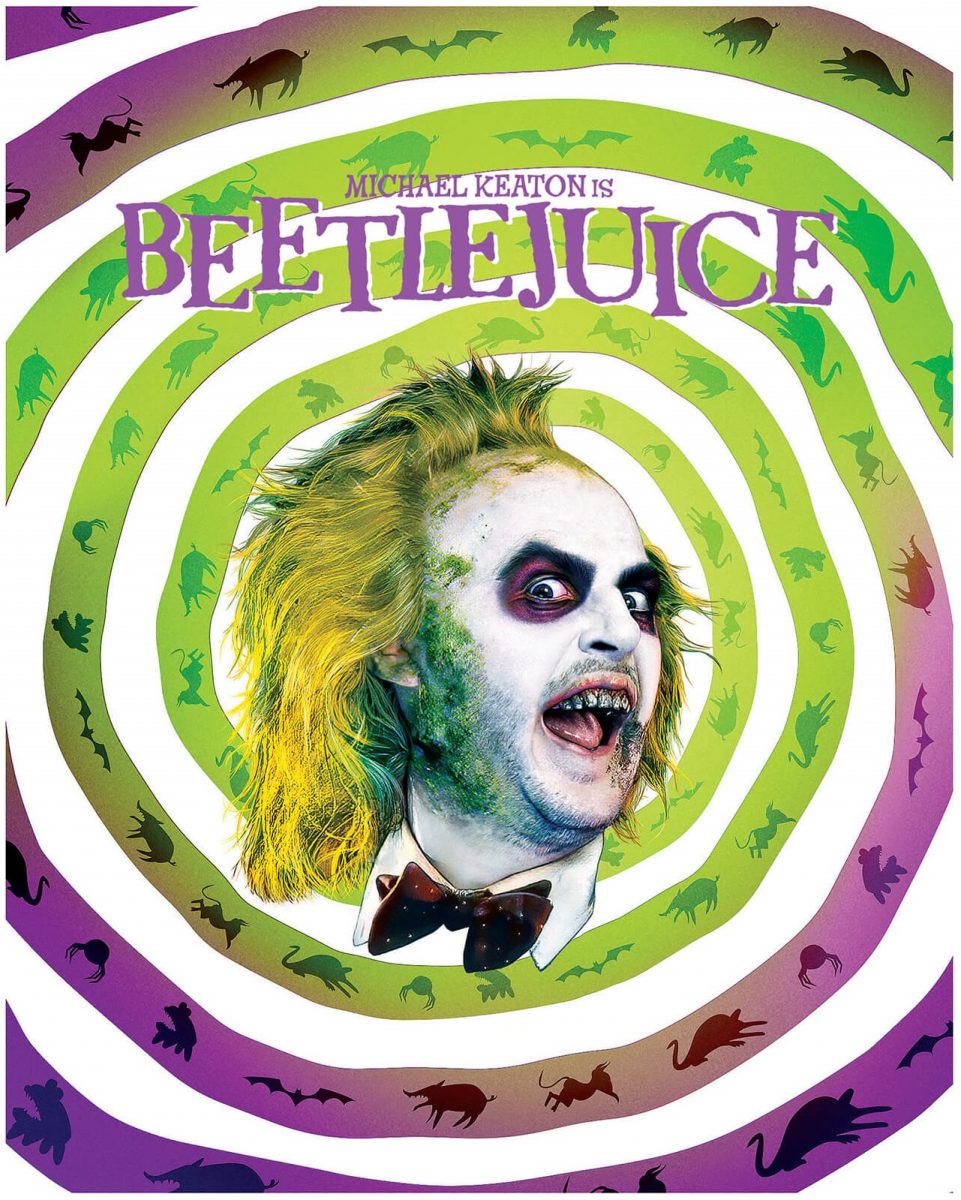 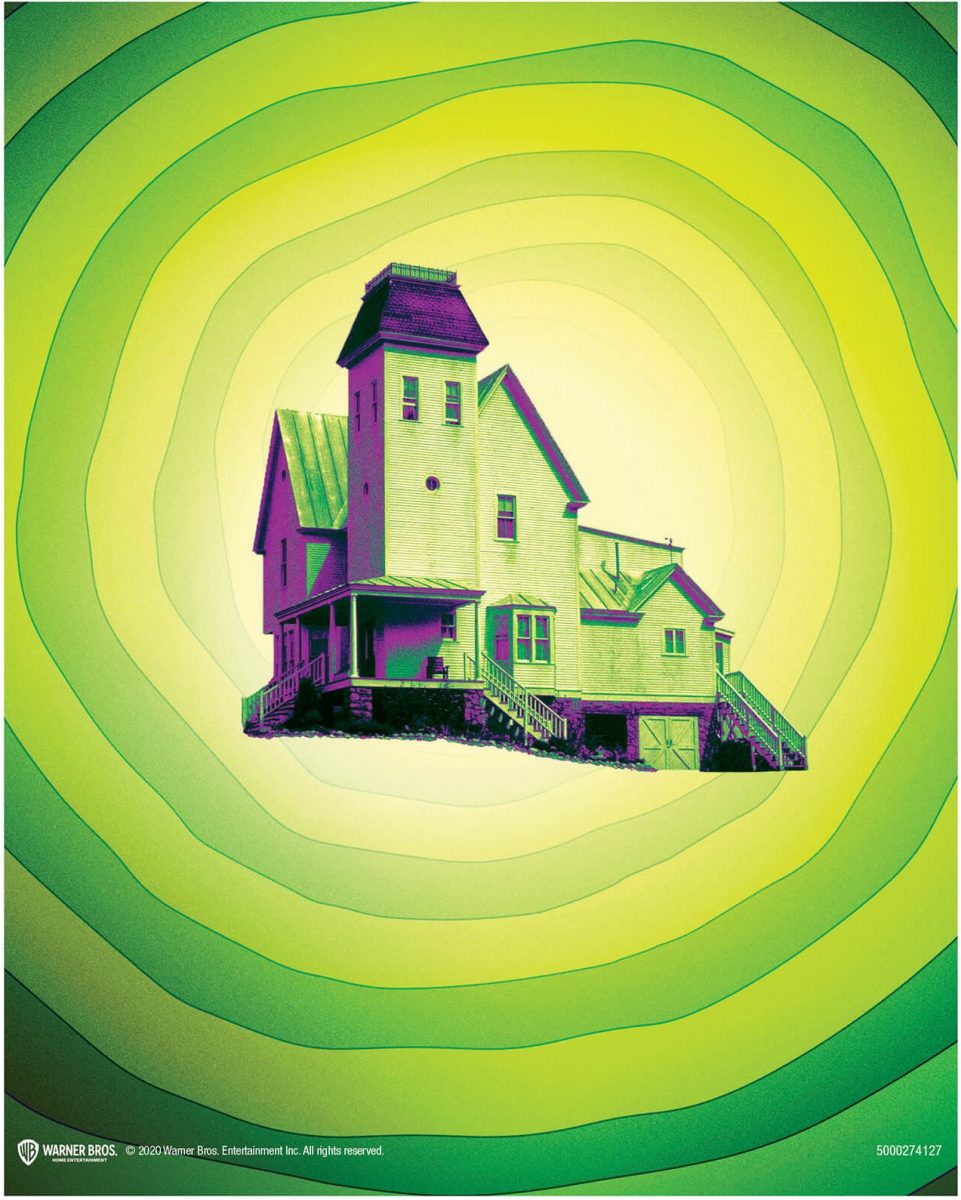