The Dark Knight was always going to be a tricky film to follow up, but for the final part of his Batman trilogy, Christopher Nolan just about sticks the landing with The Dark Knight Rises. It’s a long film, with a… leisurely pace, but there’s definitely plenty to enjoy. Warner Bros and Zavvi are teaming up to bring us this steelbook re-release.

Pre-orders are due to go live at Zavvi on Saturday June 27th so ignore any ‘sold out’ notices before then.

They’ll be live around 5pm UK time for Red Carpet subscribers (though possibly earlier, so keep an eye on our Twitter feed, just in case…), and around 6pm for everyone else. Our Red Carpet links don’t work properly for some reason, so you will need to log in first, then click the link below. Once the Red Carpet period is up, the link will work fine.
Pre-order: Zavvi

It has been eight years since Batman vanished into the night, turning, in that instant, from hero to fugitive. Assuming the blame for the death of D.A. Harvey Dent, the Dark Knight sacrificed everything for what he and Commissioner Gordon both hoped was the greater good. For a time the lie worked, as criminal activity in Gotham City was crushed under the weight of the anti-crime Dent Act. But everything will change with the arrival of a cunning cat burglar with a mysterious agenda. Far more dangerous, however, is the emergence of Bane, a masked terrorist whose ruthless plans for Gotham drive Bruce out of his self-imposed exile. But even if he dons the cape and cowl again, Batman may be no match for Bane.

Over Three Hours of Bonus Features, including: 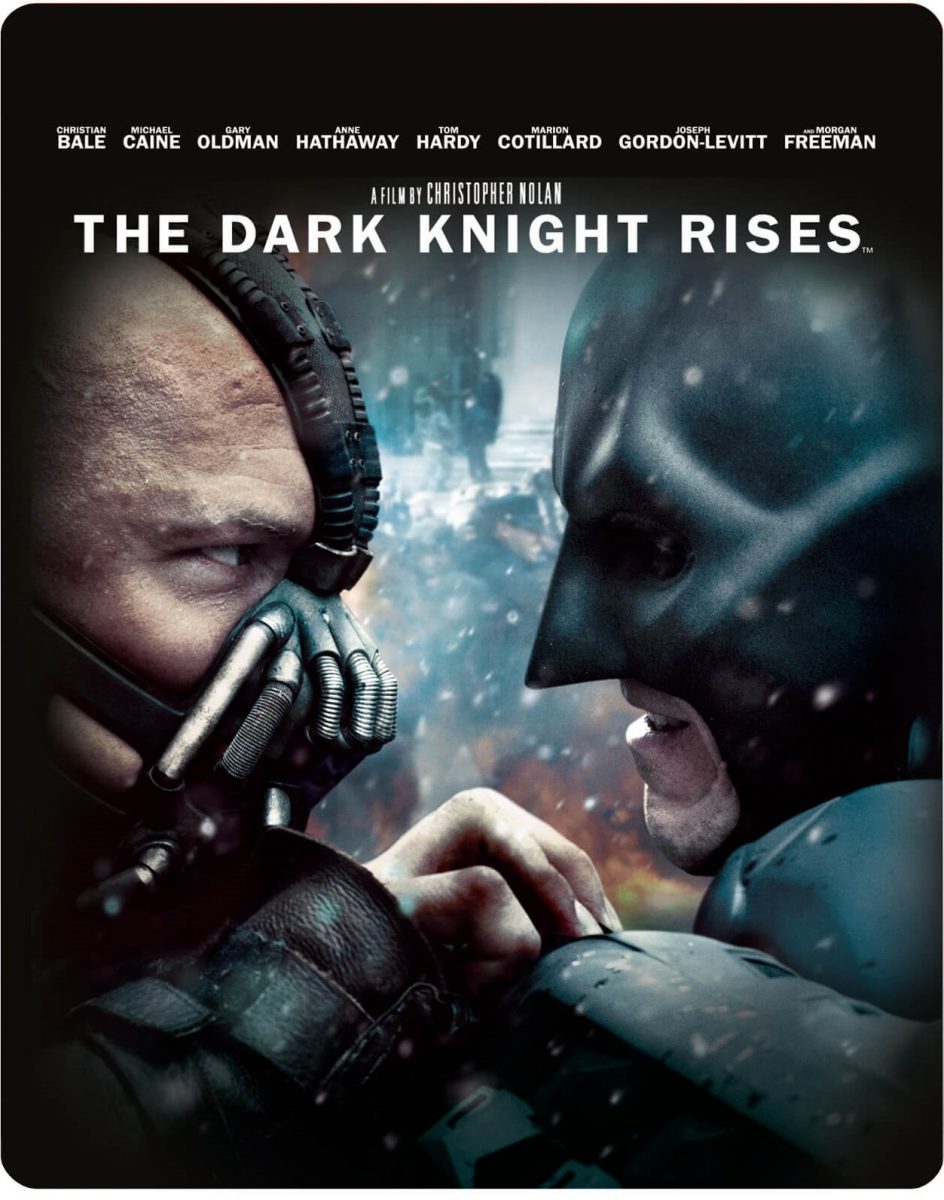 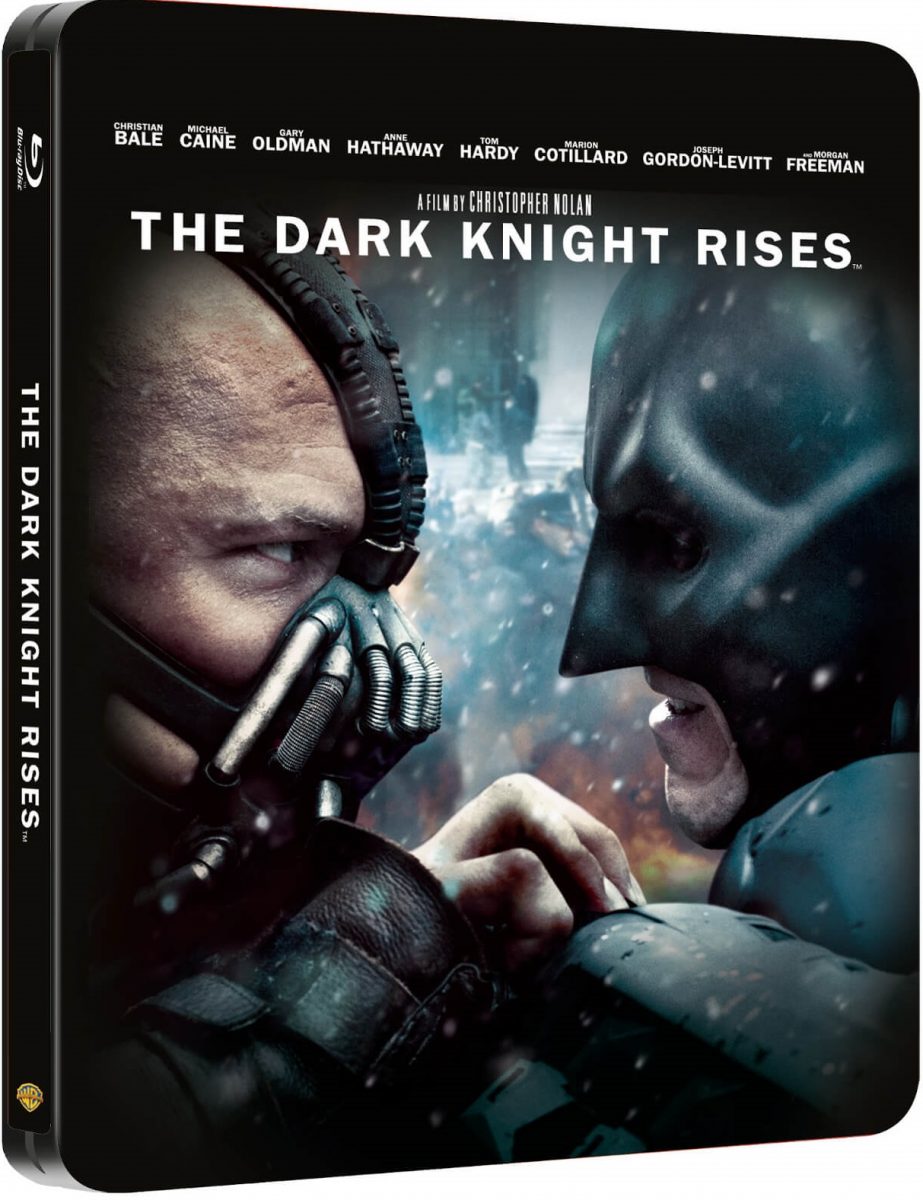