After re-inventing the modern superhero genre with the excellent Batman Begins, Christopher Nolan came back with an even better sequel, and Warner Bros and Zavvi are teaming up to bring us this steelbook re-release.

Pre-orders are due to go live at Zavvi on Tuesday June 23rd so ignore any ‘sold out’ notices before then.

The follow-up to Batman Begins, THE DARK KNIGHT reunites director Christopher Nolan and star Christian Bale, who reprises the role of BATMAN /BRUCE WAYNE in his continuing war on crime. With the help of LT. JIM GORDON and District Attorney HARVEY DENT, BATMAN sets out to destroy organized crime in Gotham for good. The triumvirate proves effective, but soon find themselves prey to a rising criminal mastermind known as THE JOKER, who thrusts Gotham into anarchy and forces BATMAN closer to crossing the fine line between hero and vigilante. Heath Ledger stars as archvillain THE JOKER, and Aaron Eckhart plays Dent. Maggie Gyllenhaal joins the cast as RACHEL DAWES. Returning from Batman Begins are Gary Oldman as Gordon, Michael Caine as Alfred and Morgan Freeman as LUCIUS FOX. 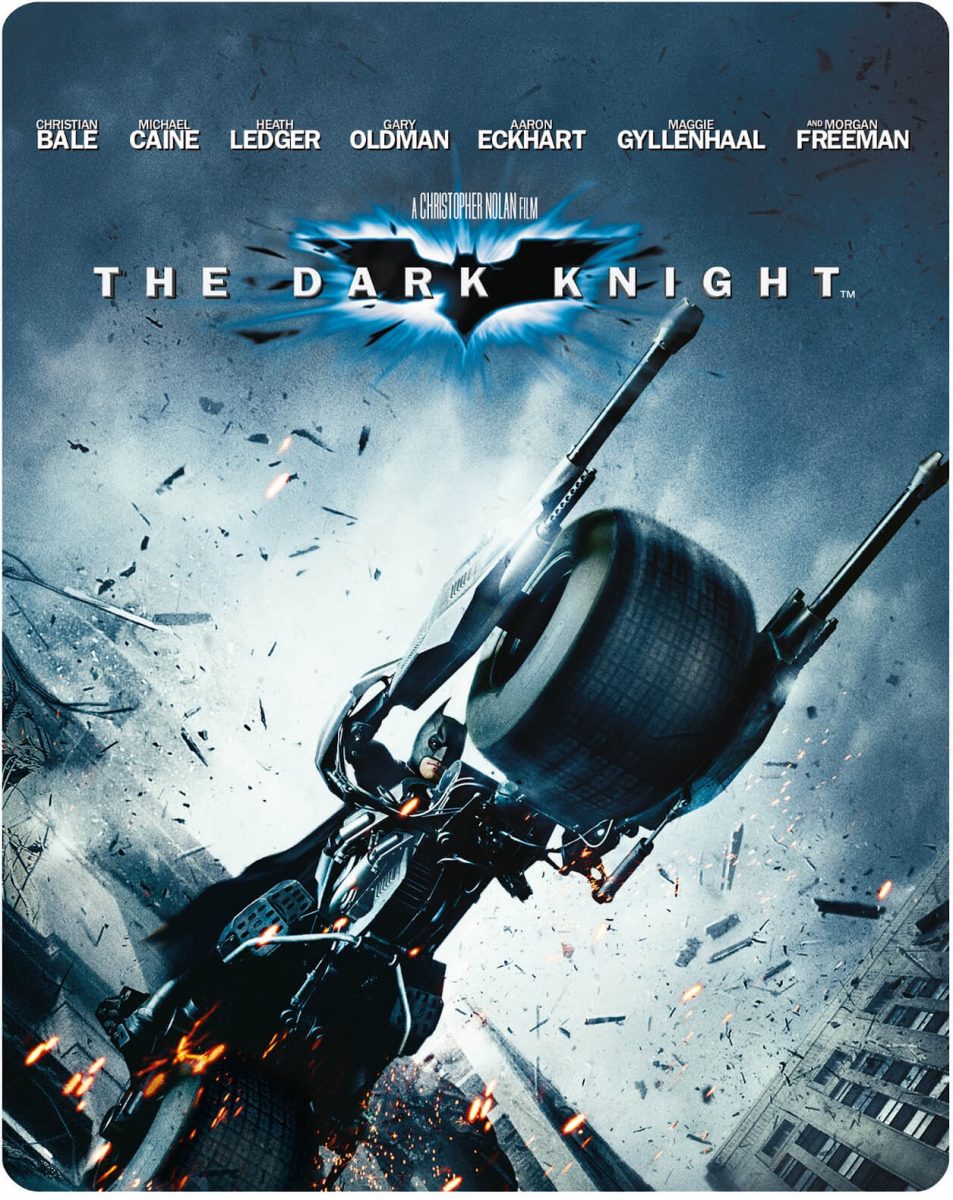 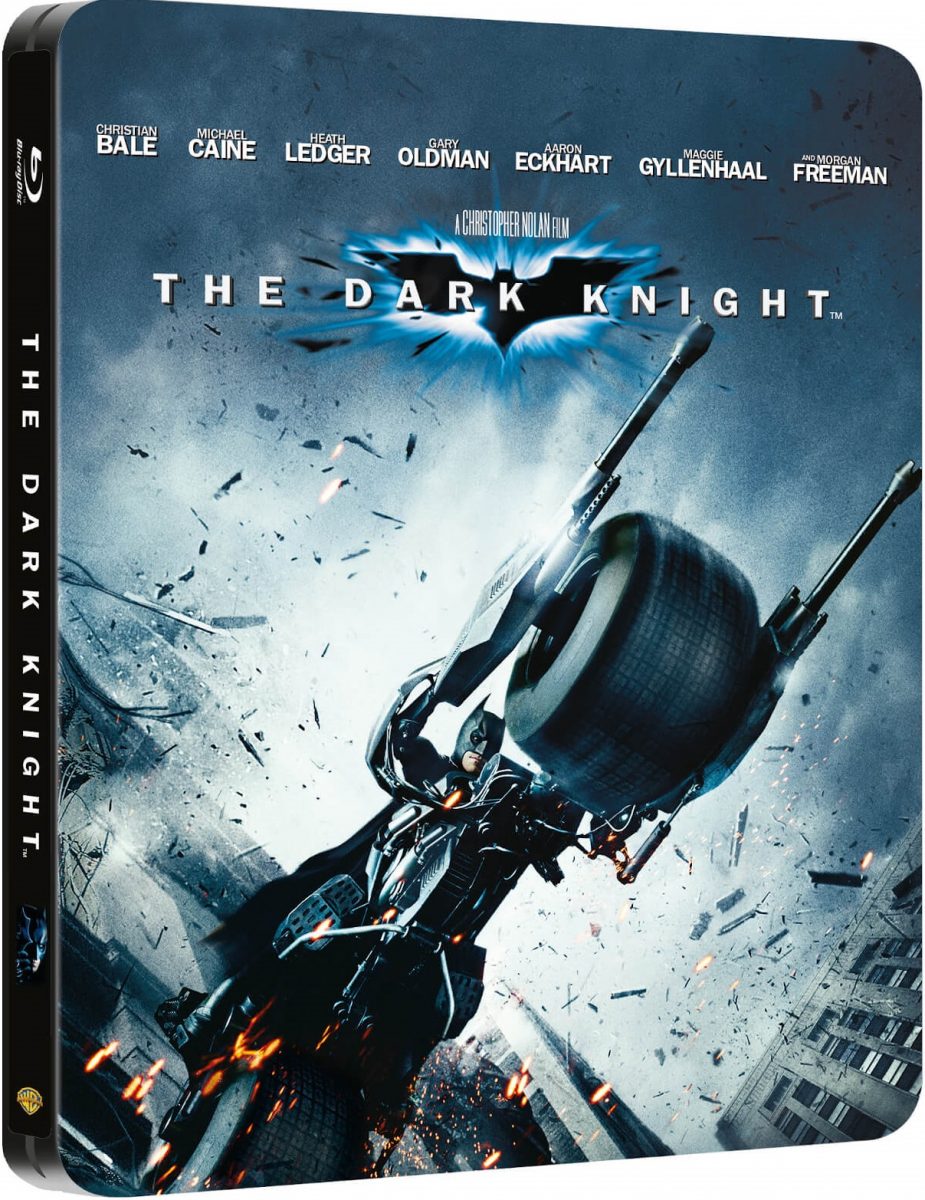