While Titans of Cult are bringing A Clockwork Orange as the next title in their range, Zavvi are also bringing us a separate, exclusive edition, which will include a different steelbook design, a third disc of bonus extras, including the brilliant documentary ‘Stanley Kubrick: A Life In Pictures’, and different in-box extras.

Decisions, decisions… Which one to get? This one could be harder to pick than a broken nose.

Pre-orders are live now for Red Carpet subscribers, and will be around 9am UK time on July 28th for everyone else, so ignore any ‘sold out’ notices until then.

If you’re not too fussed about the steelbook, you can also pick up this set with a regular 4K disc as well… 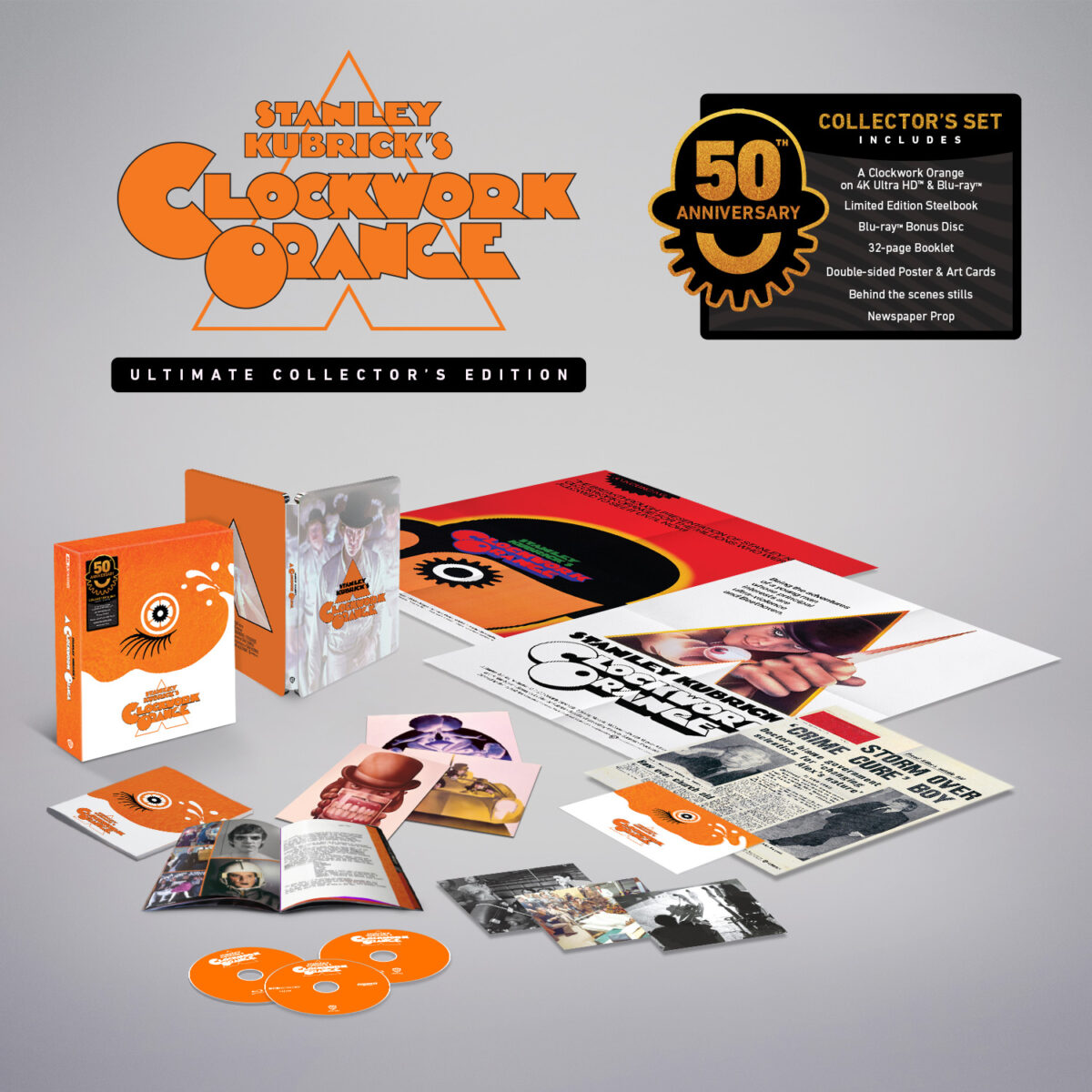 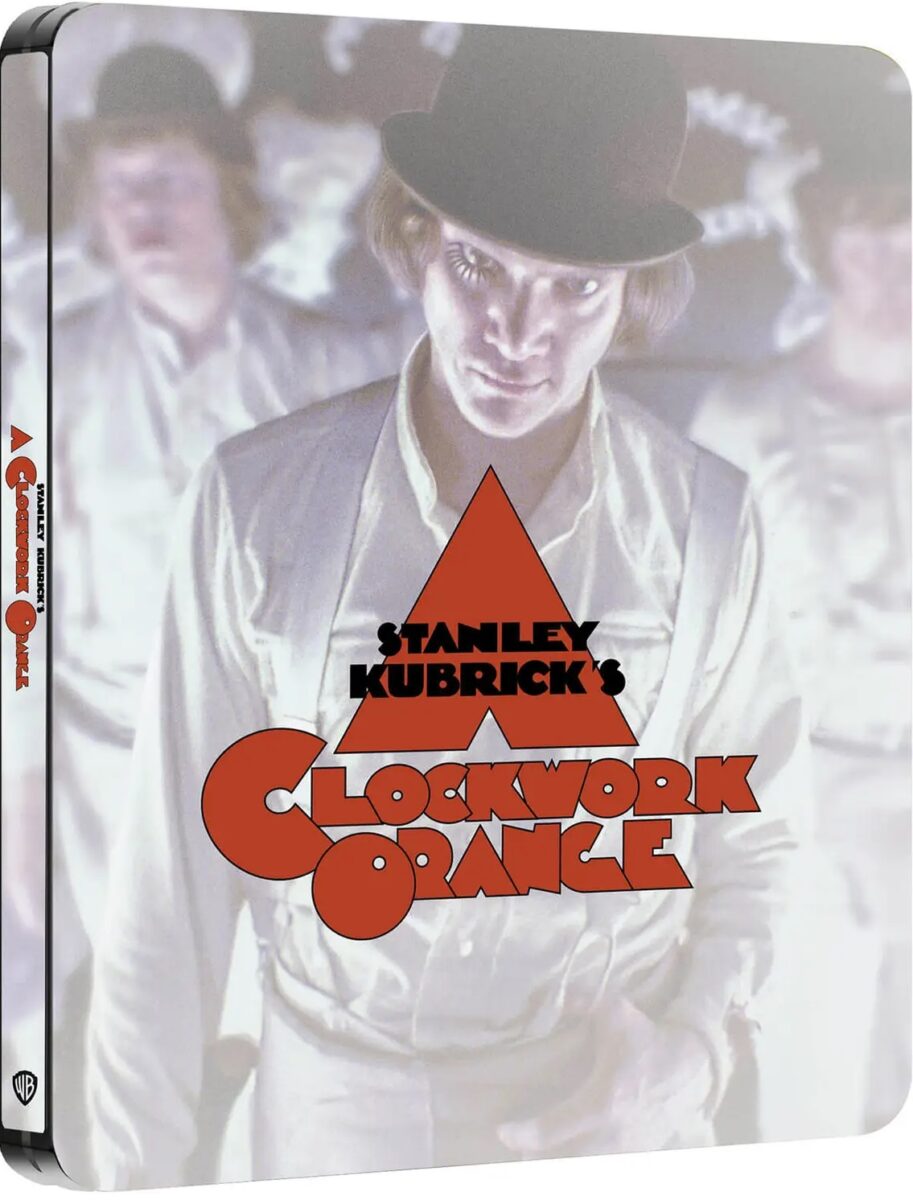 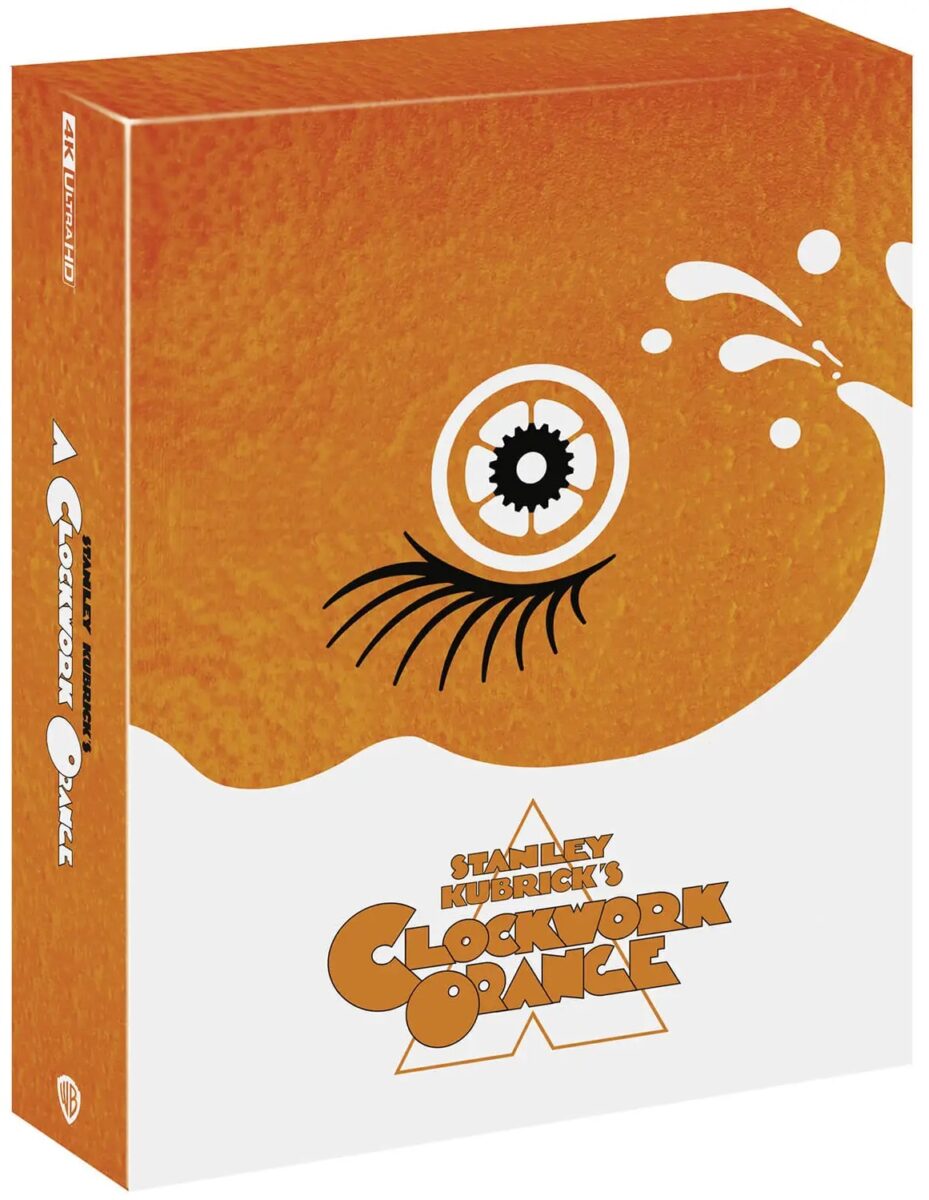