Titans of Cult have confirmed that their next release will be Stanley Kubrick’s A Clockwork Orange.

The set will include movie on 4K and Blu-ray, as well as a selection of inbox goodies, including a Korova Milk Bar, and Alex Delarge pin badges. 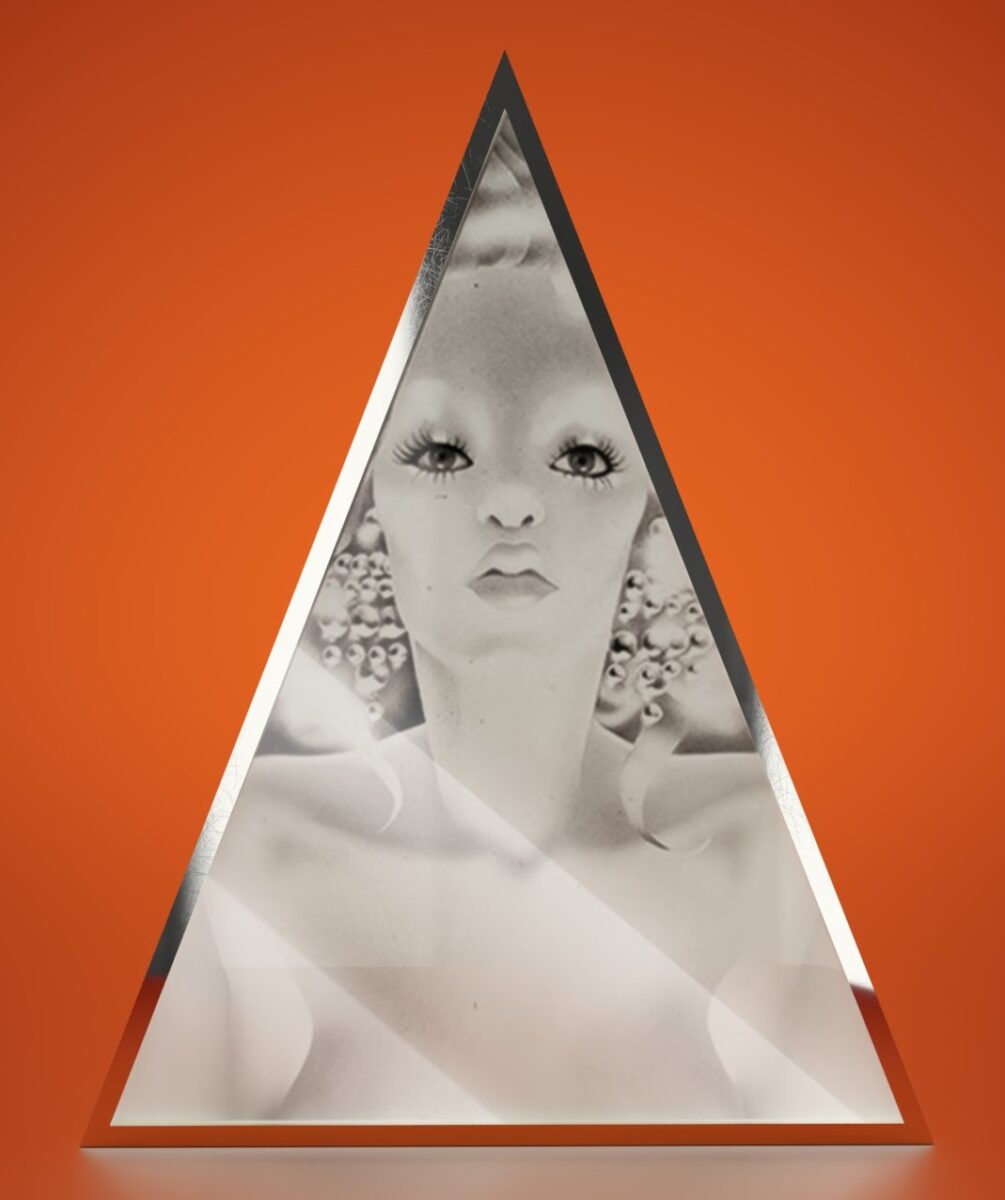 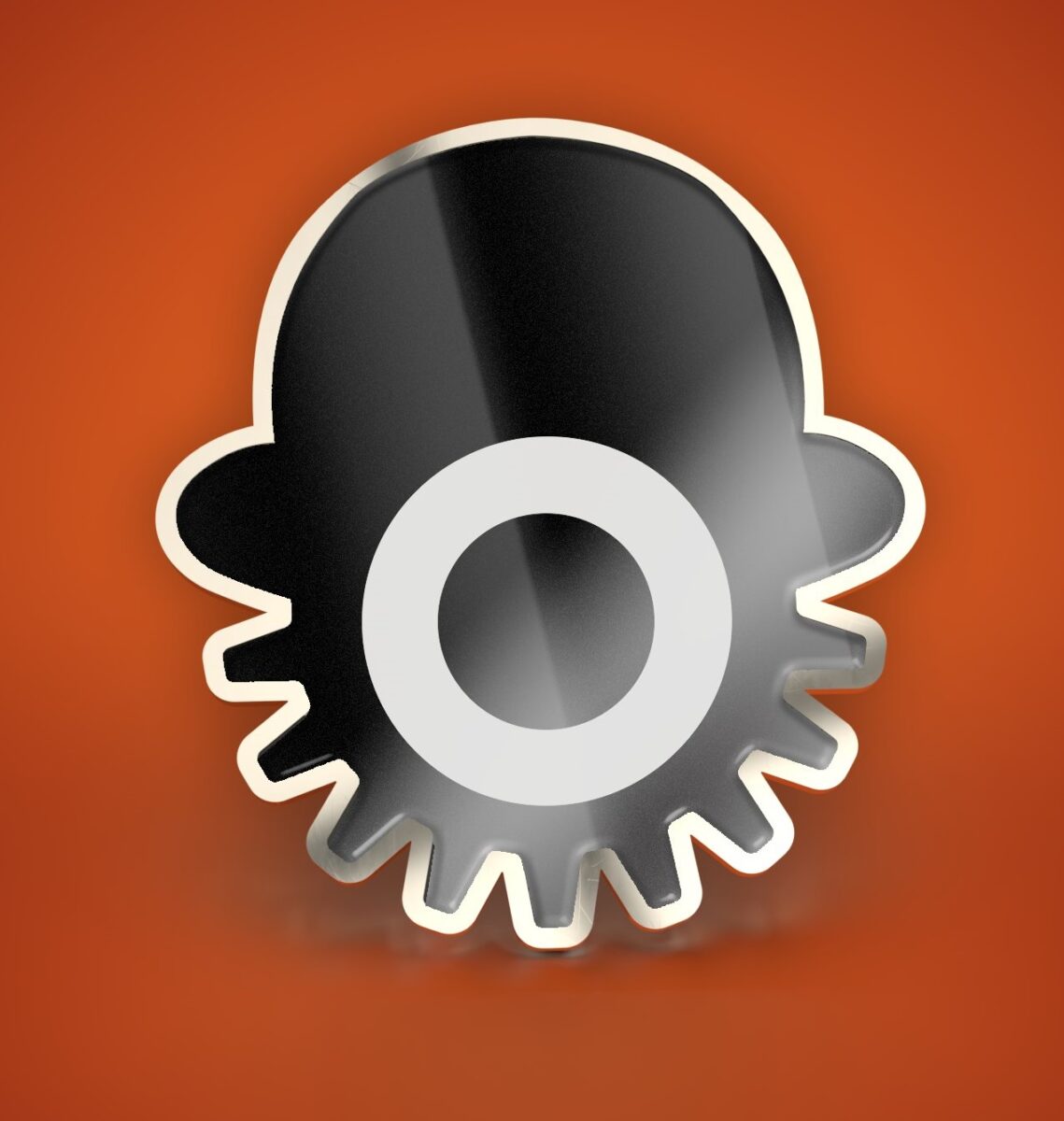 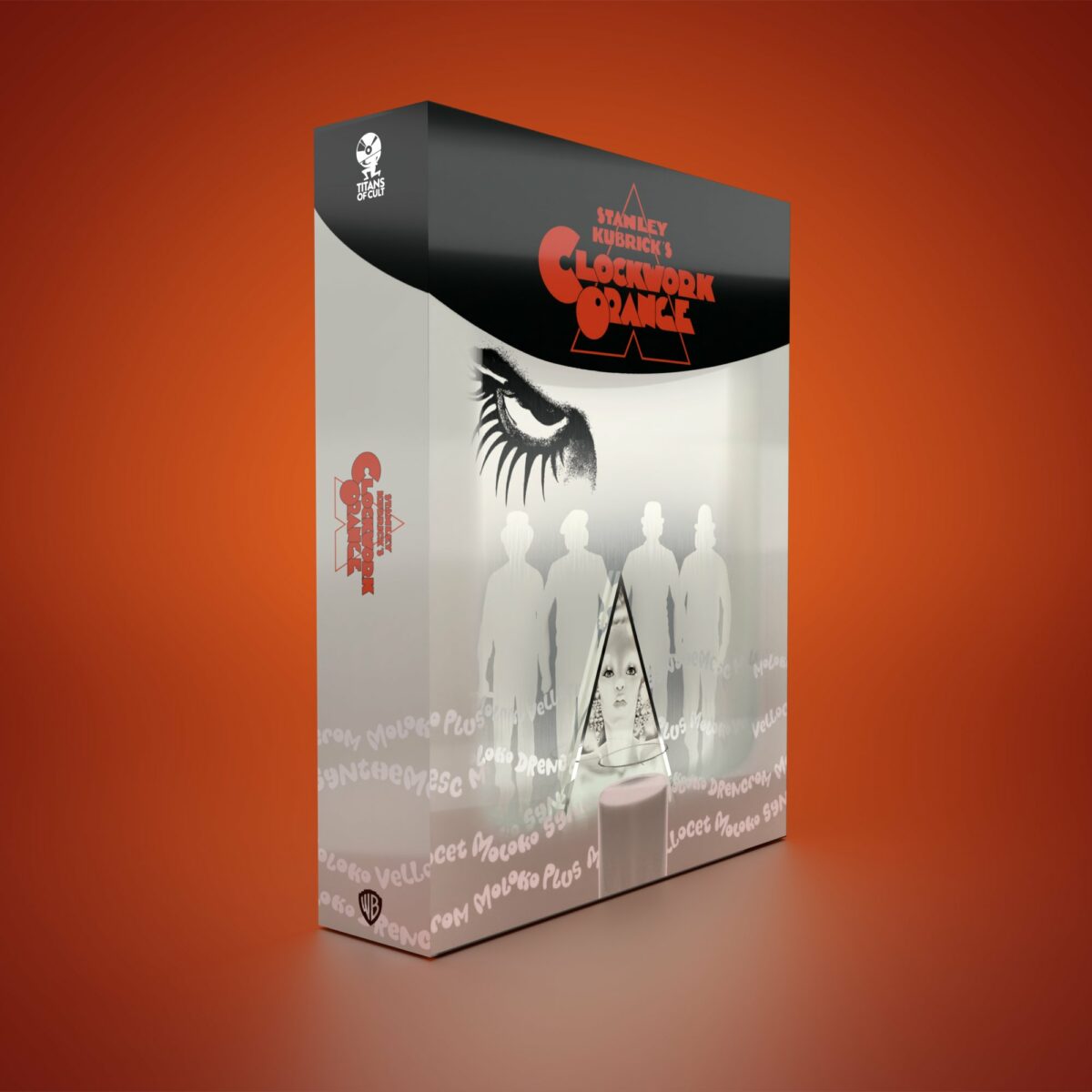