Kubo and the Two Strings is one of the finest stop-motion animated movies ever made, and on June 18th Zavvi are bringing us this awesome looking steelbook exclusive.

Pre-orders will be live around 6PM UK time on Sunday May 27th, so ignore the ‘sold out’ button until then.

From the acclaimed animation studio LAIKA (Coraline, The Boxtrolls) comes an epic original action adventure featuring the voice talents of Academy Award® winners Charlize Theron and Matthew McConaughey. Kubo mesmerises the people in his village with his magical gift for spinning wild tales with origami. When he accidentally summons an evil spirit seeking vengeance, Kubo is forced to go on a quest to solve the mystery of his fallen samurai father and his mystical weaponry, as well as discover his own magical powers. 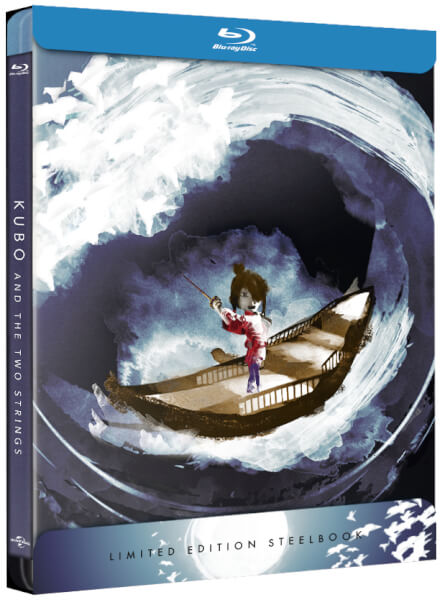 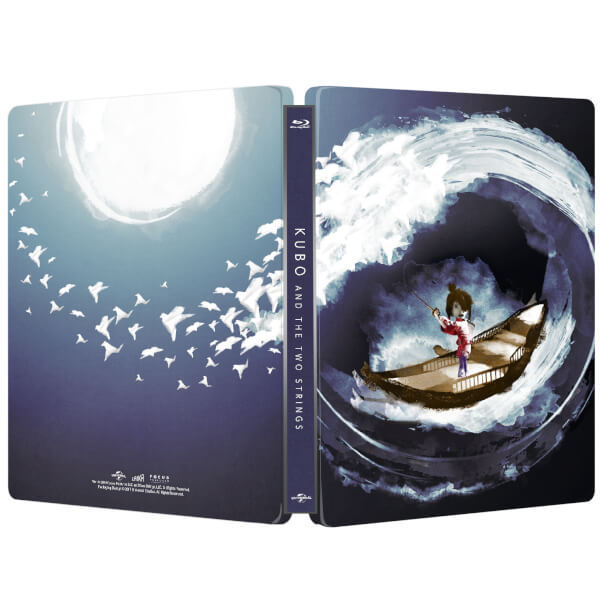 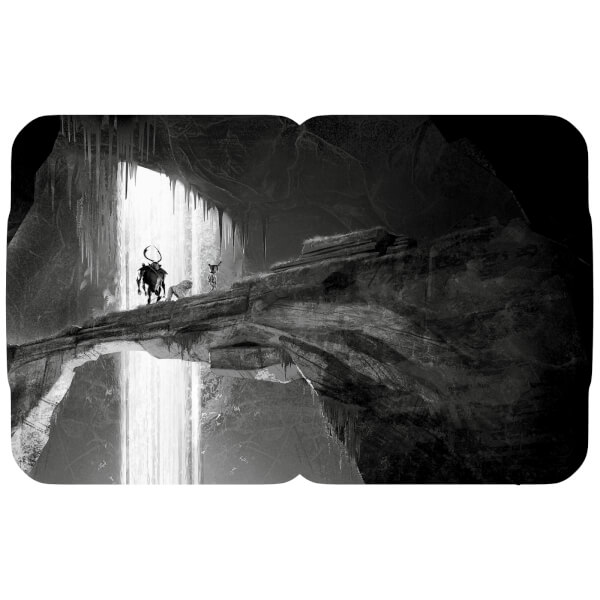