Pixar’s latest animated movie Onward hits the big screens this week, and is sure to be another big hit, helped in no small part to the pairing of two MCU fan favourites, Chris Pratt and Tom Holland, in the lead roles as brothers Barlay and Ian Lightfoot.

Zavvi will be bringing us the UK steelbook release, and as usual you’ll have a choice of a 4K/2D Blu-ray set, or a 3D/2D Blu-ray one.

Pre-orders are due to go live at Zavvi on Friday March 6th, so ignore any ‘sold out’ notices before then.

Set in a suburban fantasy world, Disney and Pixar’s Onward introduces two teenage elf brothers (voices of Chris Pratt and Tom Holland) who embark on an extraordinary quest to discover if there is still a little magic left out there. Pixar Animation Studios’ all-new original feature film is directed by Dan Scanlon and produced by Kori Rae—the team behind Monsters University. Onward releases in theaters on March 6, 2020. 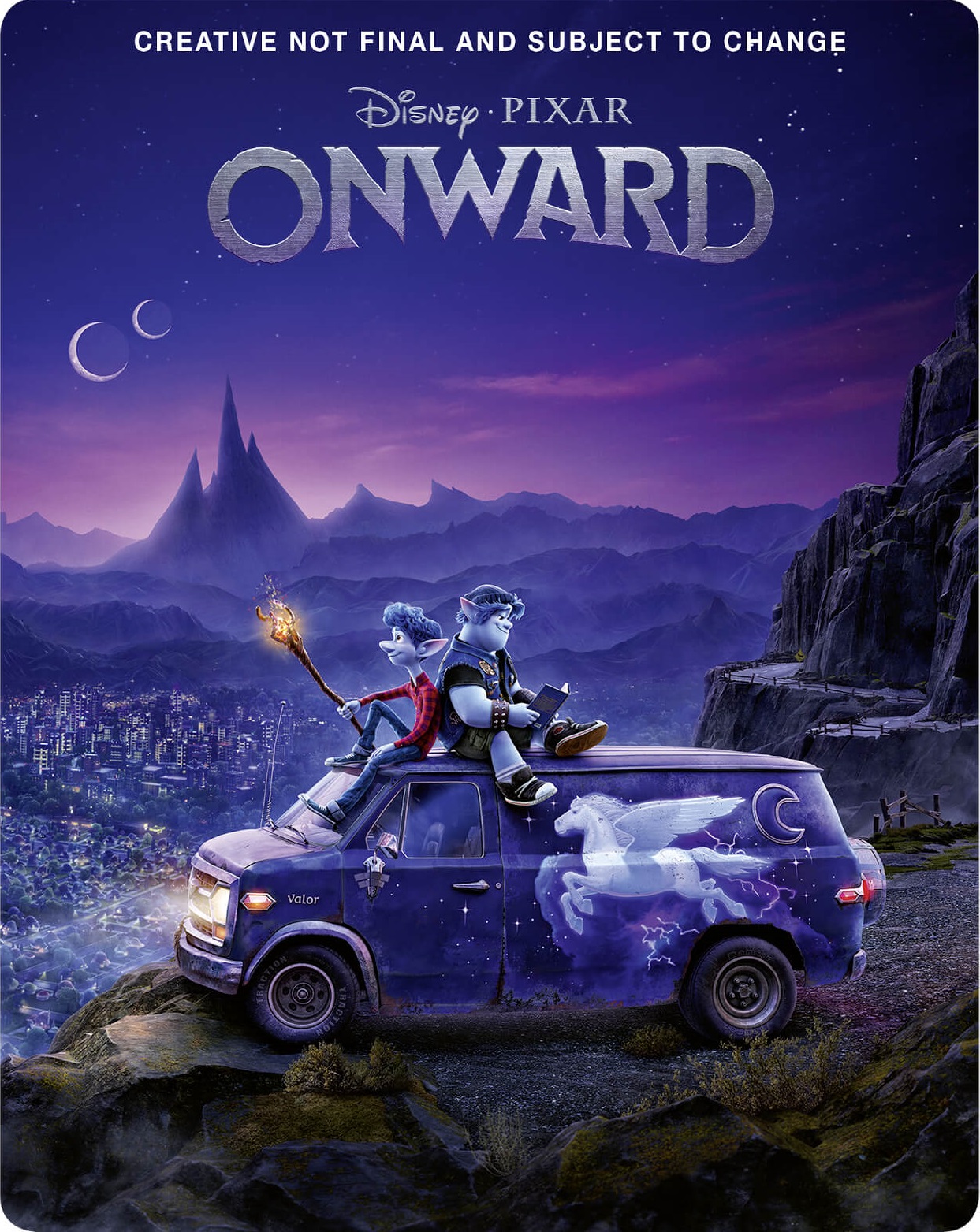 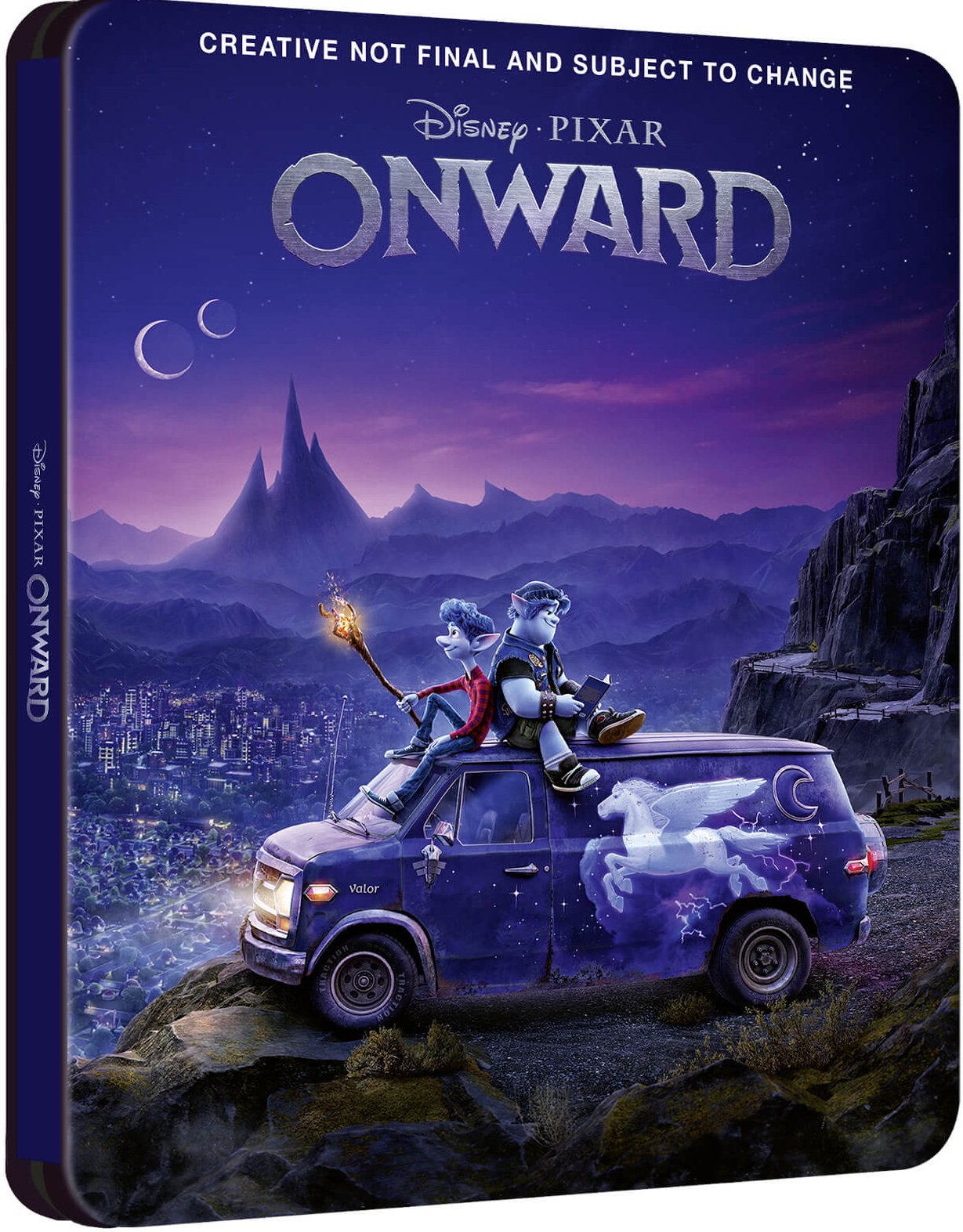