The Iron Giant, one of the finest pieces of modern animation, is getting a well-deserved Signature Edition release in the States in September.

At the moment a UK release hasn’t been released, but US Warner Bros releases are usually region free, so UK fans should be fine ordering this. As and when a UK release is confirmed we’ll let you know! 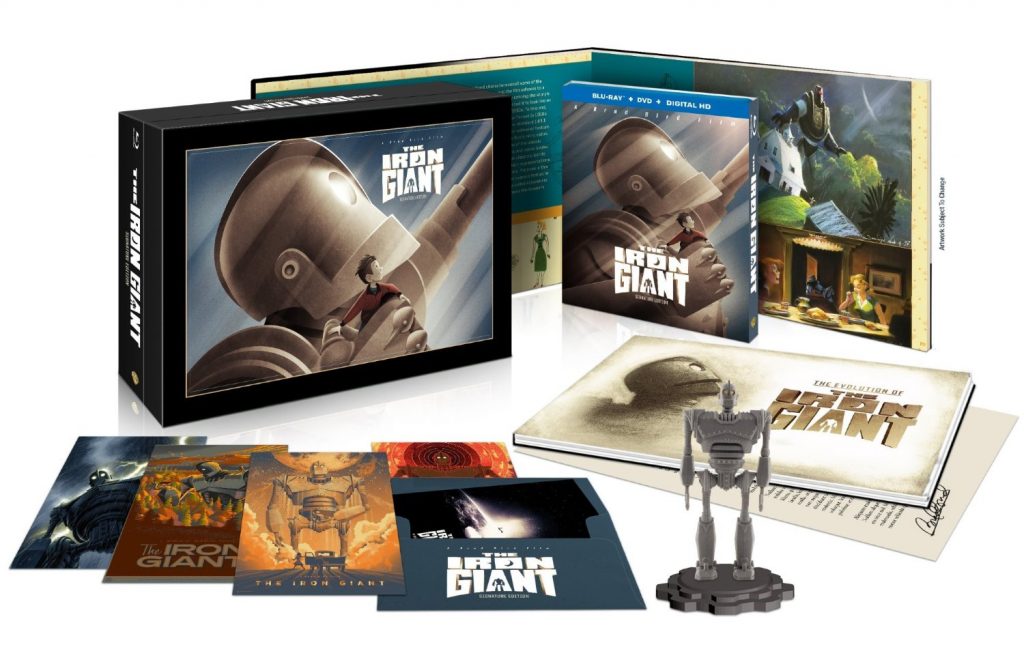 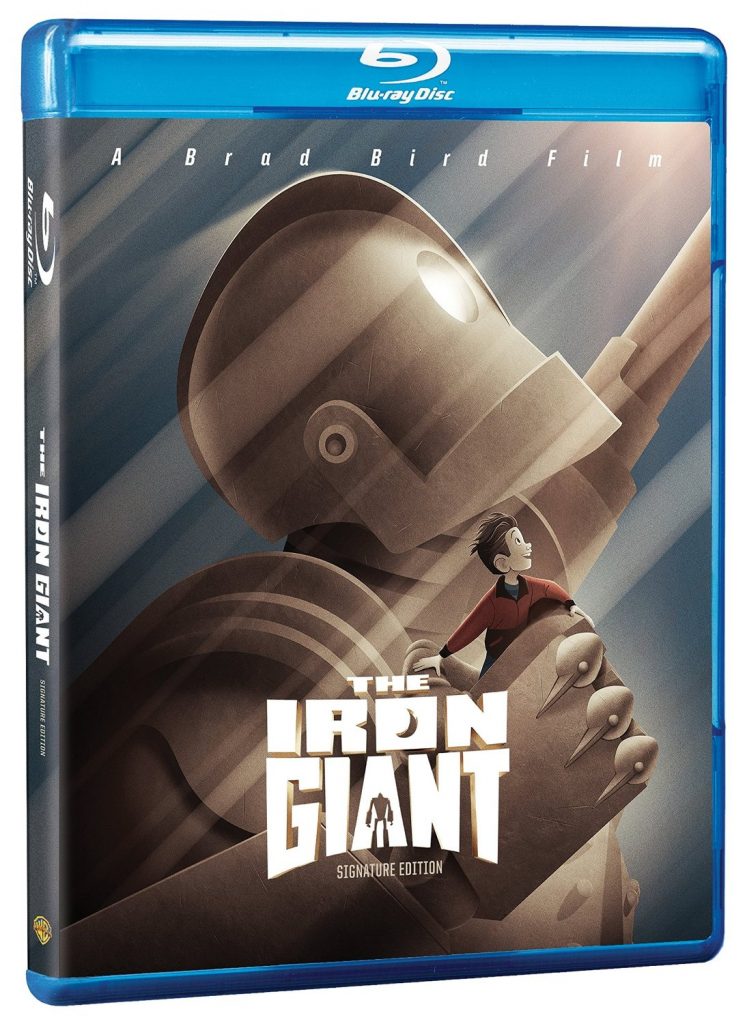