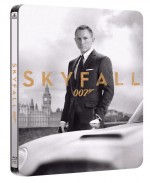 *Updated 22nd January* – we made some enquiries with a few relevant parties involved in the Blu-ray release, and we’ve been told that it’s highly likely that other retailers will now be selling the steelbook. You can read more here.

*Updated 18th January – please note that the HMV website is currently offline due to the company’s entry into administration. You can read more here.*

We may not know the fate of the HMV exclusive steelbook for some time, but the extra features listed below, and until we know more we’ve added pre-order links for the standard UK edition, as well as the French and German steelbooks.

Until HMV’s site is back online, you can pre-order the regular edition of the Blu-ray here.

The disc is due for release on 18th February, and extras and artwork can be seen below, along with pre-order link. 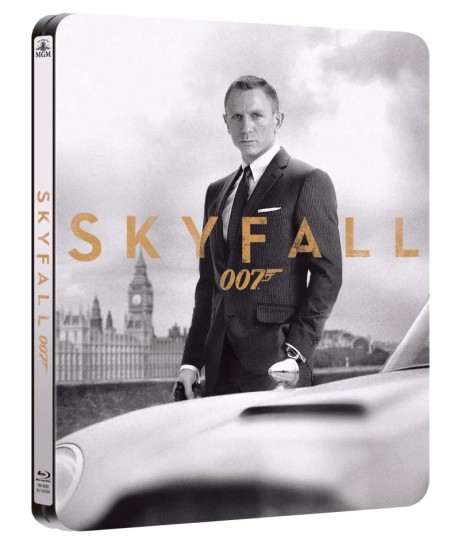 Bond’s loyalty to M is tested as her past comes back to haunt her. As MI6 comes under attack, 007 must track down and destroy the threat, no matter how personal the cost.