The brilliant Apollo 13 is 25 years old, and on May 18th you’ll be able to pick up this new anniversary steelbook, which will contain the movie on 4K and Blu-ray discs. The 4K upgrade is stunning on this one, with a great-looking 4K scan of the original negative, and a tremendous DTS:X soundtrack.

Pre-orders are due to go live at Zavvi on Friday March 13th, so ignore any ‘sold out’ notices before then. 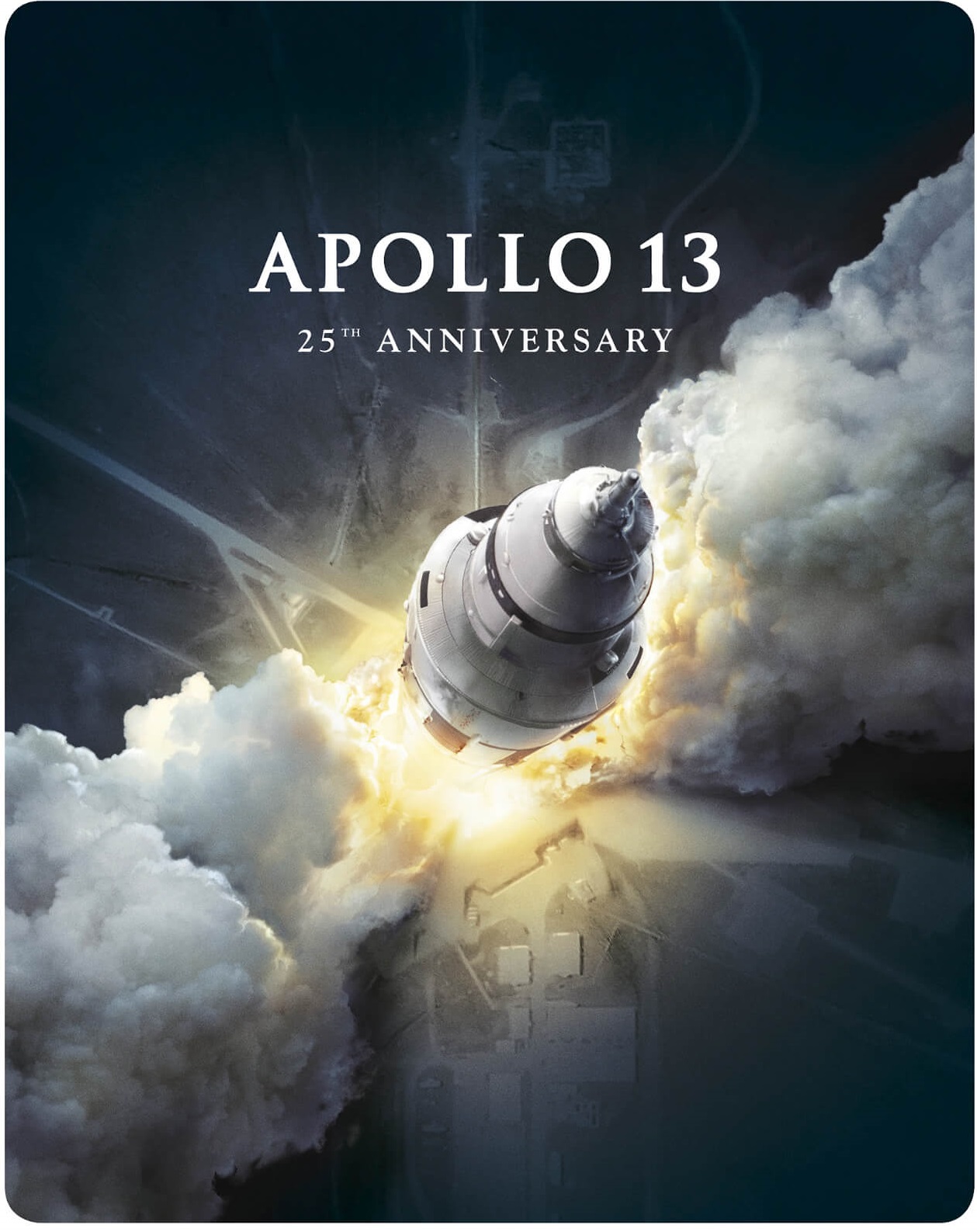 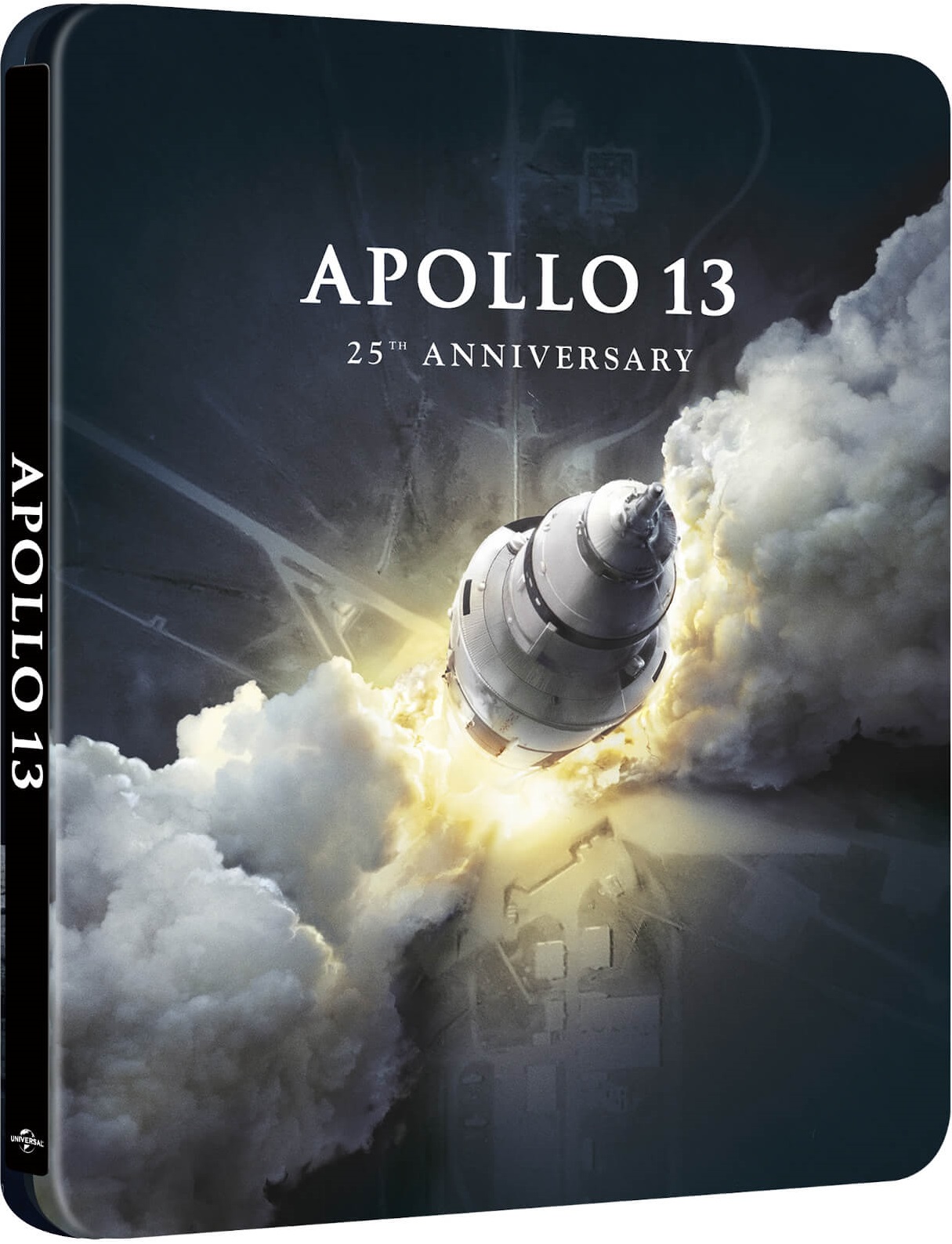 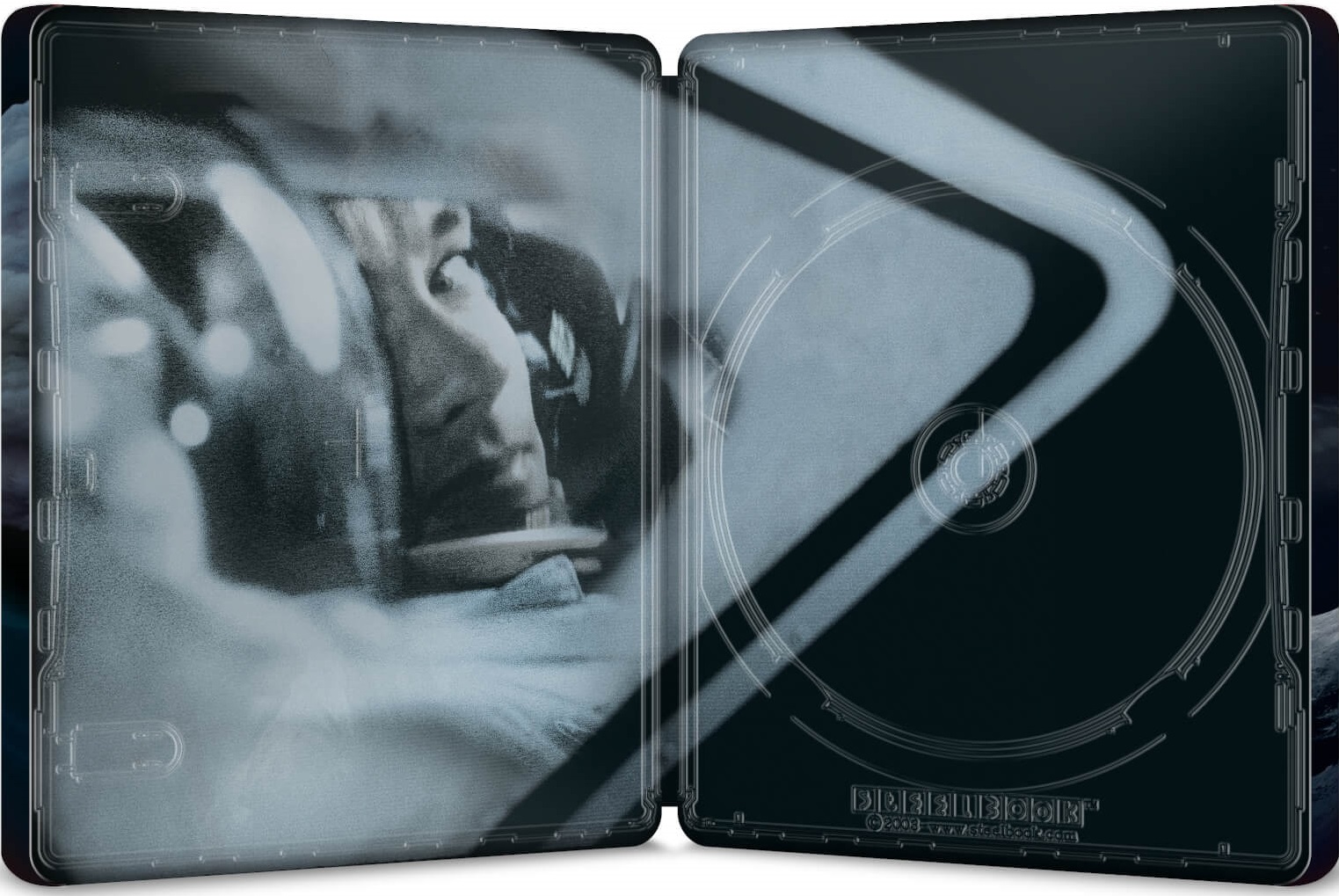 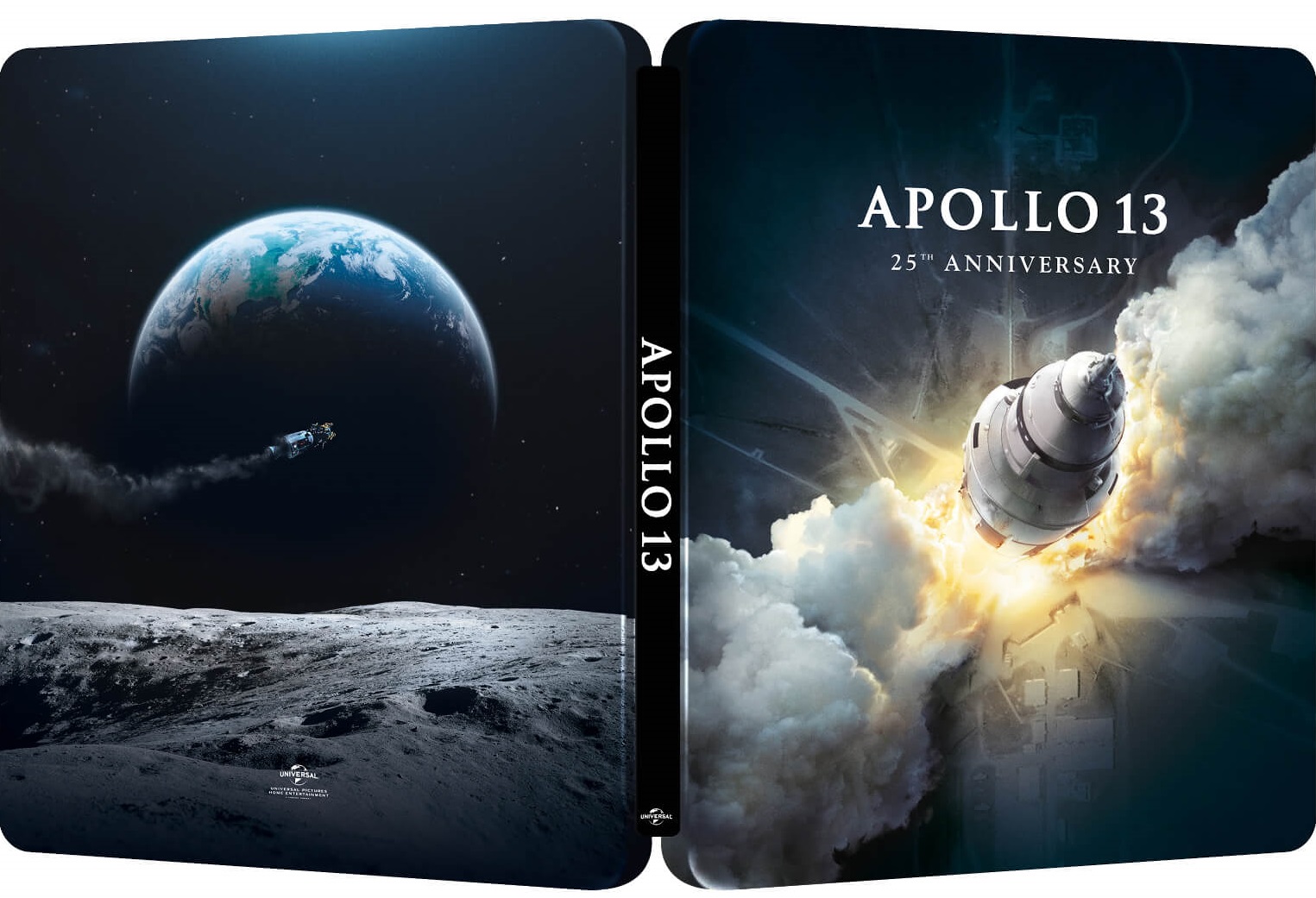