Titans of Cult have announced their next title, and it’s a fine looking new 4K steelbook release of 2018’s Halloween, due for release on December 13th – BEFORE their previously announced title, Casino Royale

The steelbook and box artwork looks incredible, and the set will include great looking Micheal Myers silhouette and knife pins, though the film has had a couple of steelbook releases already, so whether this is worth a double or triple dip is between you and your wallet.

Pre-orders will go live on Sunday 31st October – obviously. Zavvi will be live around 9am UK time and we’ll add more as we get them.

It’s been 40 years since Laurie Strode survived a vicious attack from crazed killer Michael Myers on Halloween night. She now faces a terrifying showdown when Michael returns to Haddonfield, Ill. — but this time, Laurie is ready for him. In Halloween (2018) Jamie Lee Curtis returns to her iconic role as Laurie Strode, who comes to her final confrontation with Michael Myers, the masked figure who has haunted her since she narrowly escaped his killing spree on Halloween night four decades ago. Master of horror John Carpenter executive produces and serves as creative consultant on this film, joining forces with cinema’s current leading producer of horror, Jason Blum (Get Out, Split, The Purge, Paranormal Activity). Inspired by Carpenter’s classic, filmmakers David Gordon Green and Danny McBride crafted a story that carves a new path from the events in the landmark 1978 film, and Green also directs. 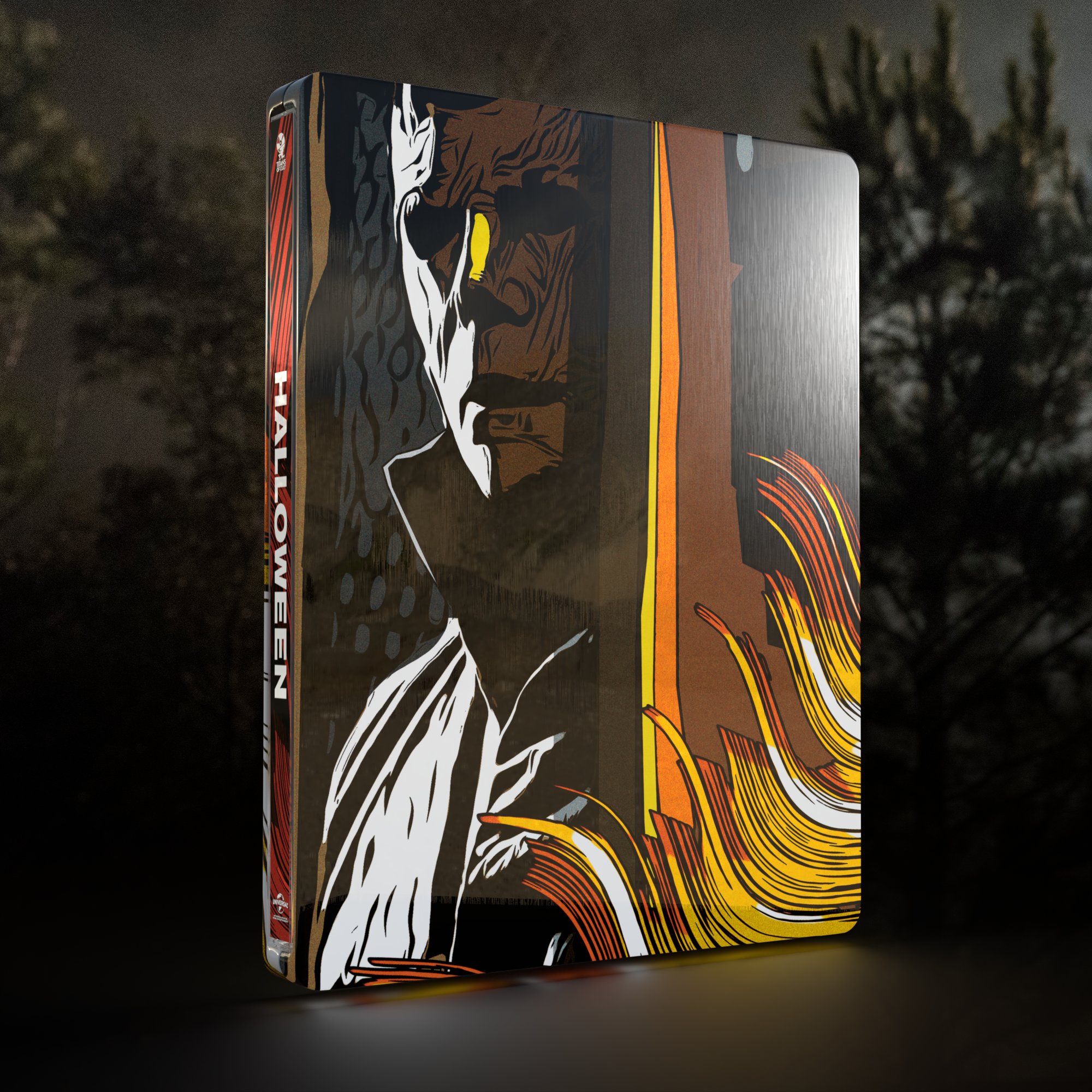 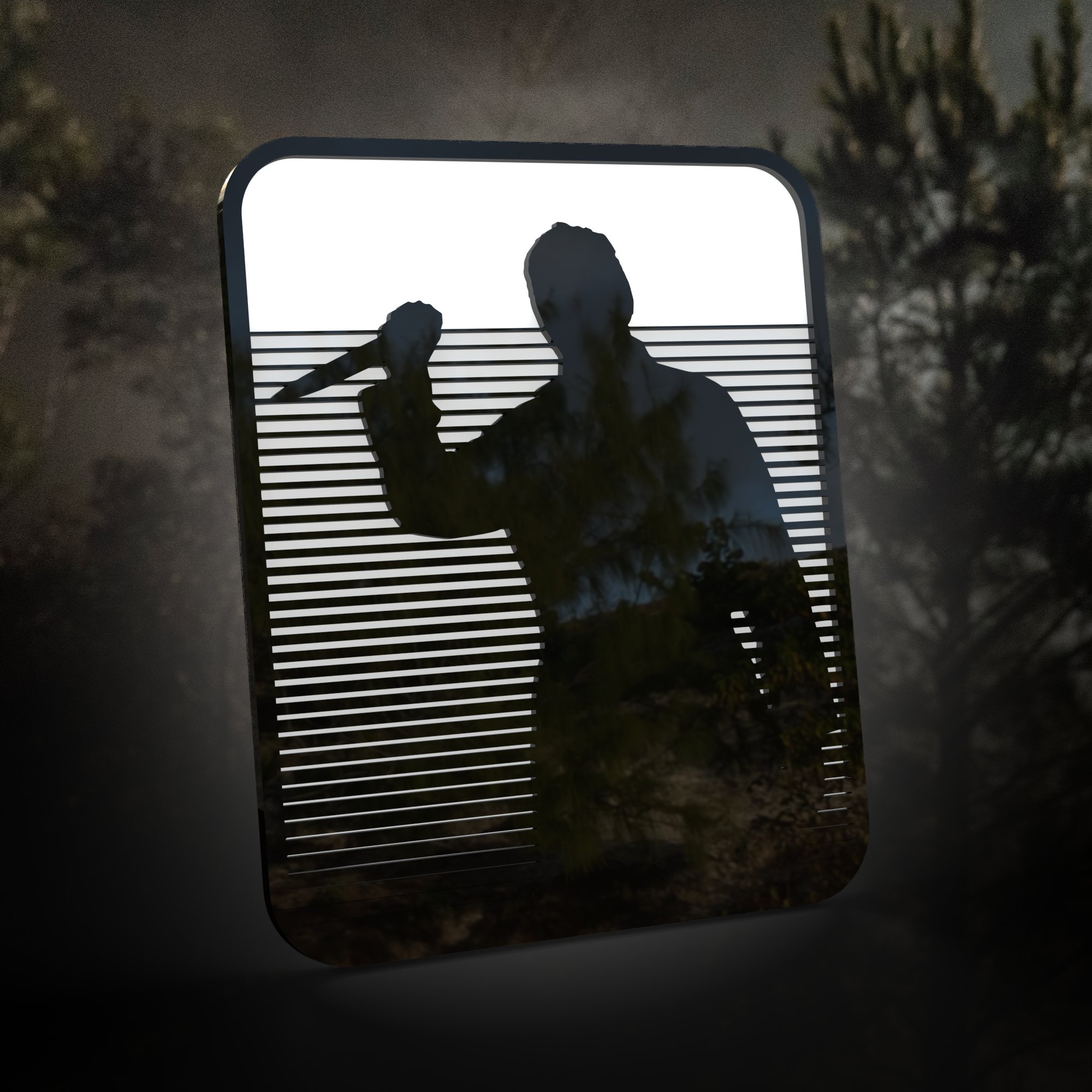 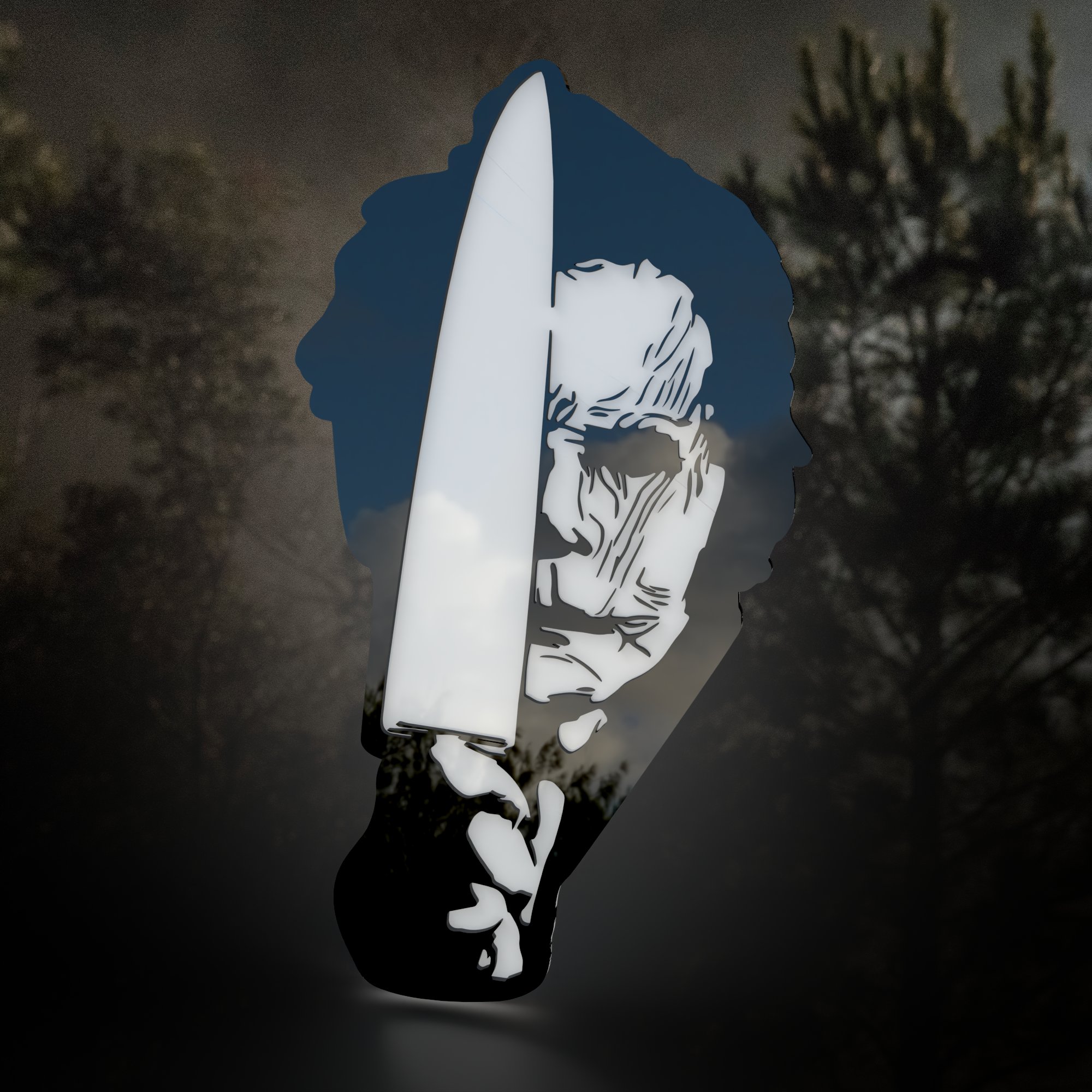 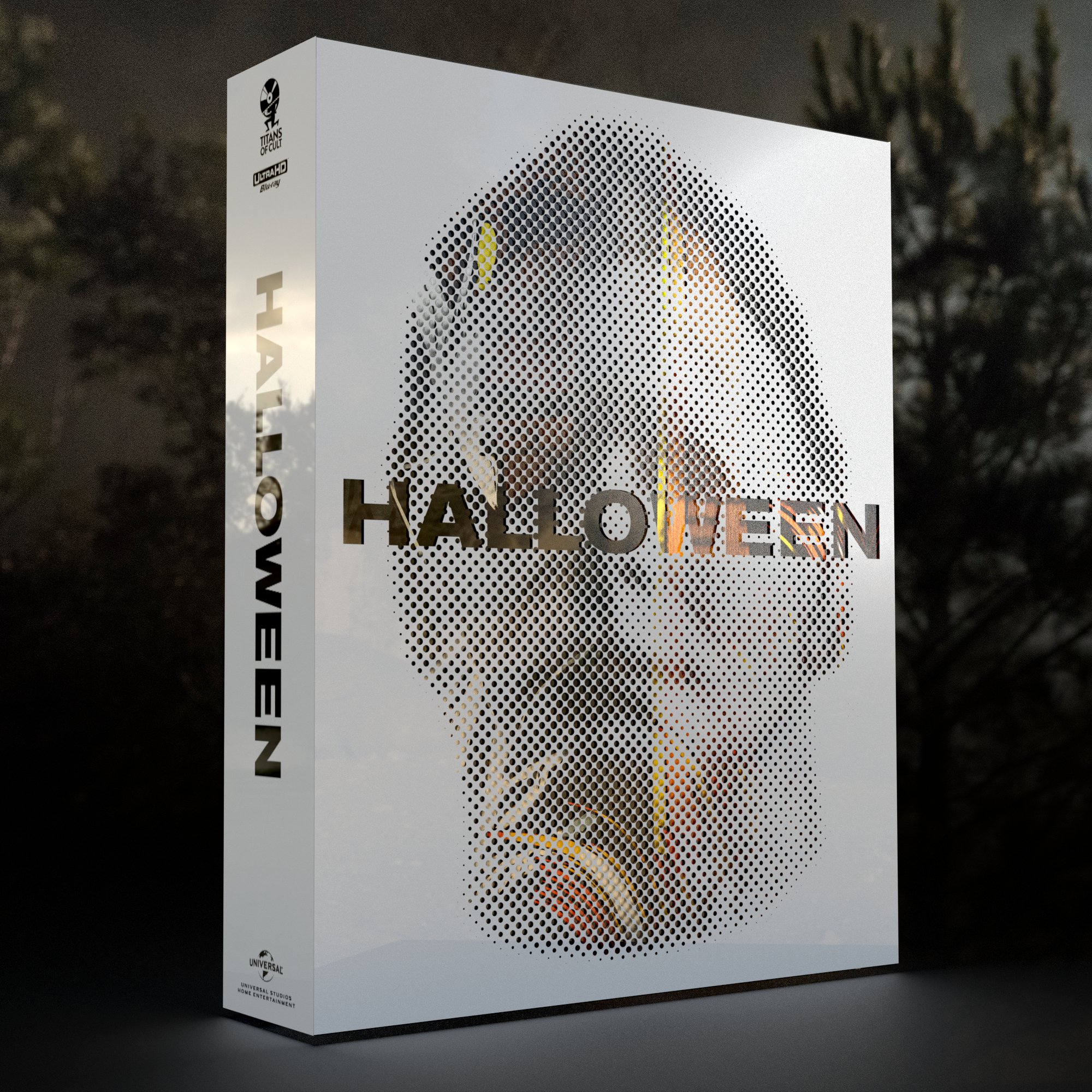 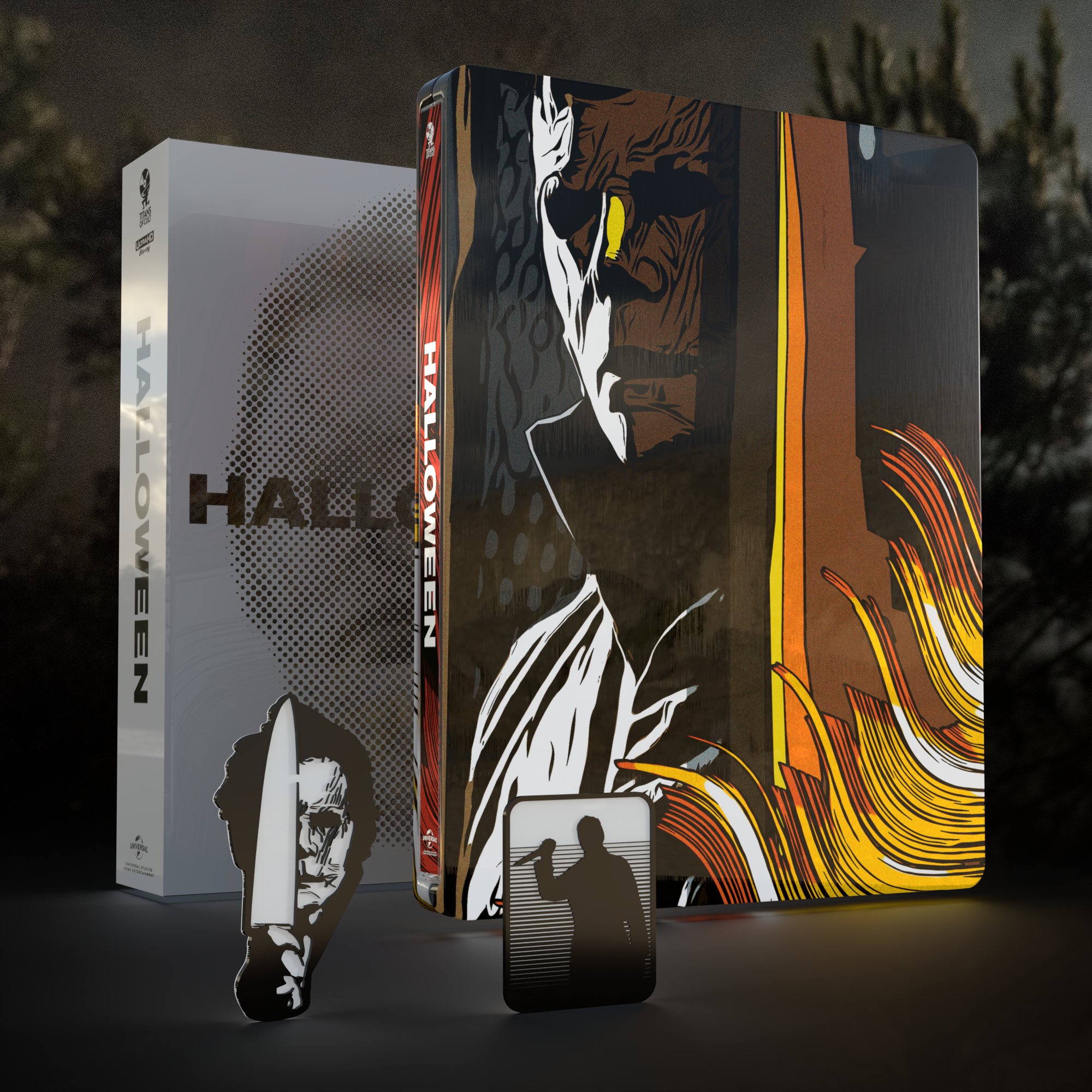